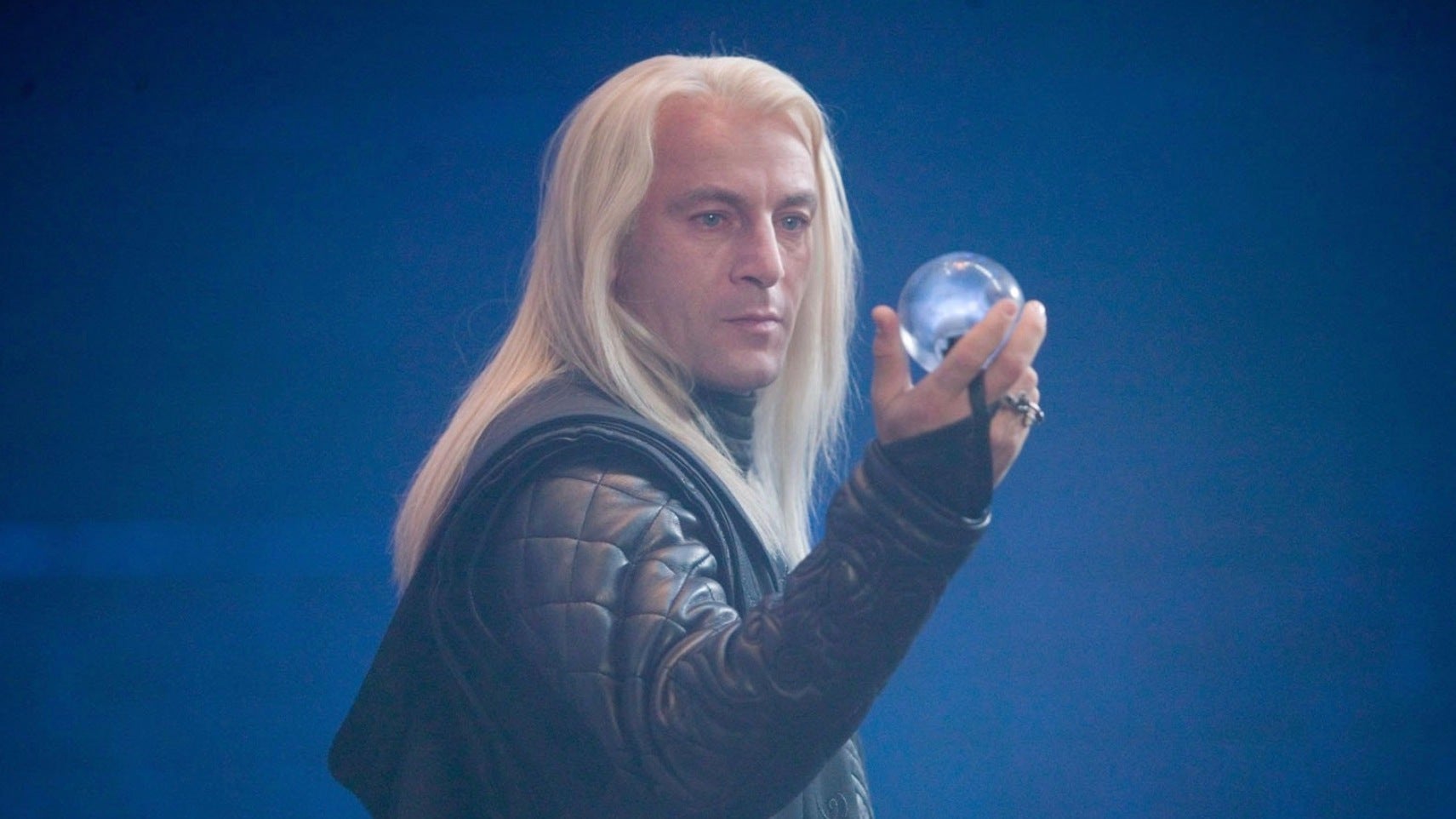 Hindsight is 20/20. It’s easy now to say, “Of course an actor should be in a Harry Potter movie” after eight films and billions of dollars. But in the moment, almost two decades ago, there must have been actors who passed. In fact, one big name that’s in the films almost did just that.

In a new interview, Jason Isaacs explained that when he went to audition for Harry Potter and the Chamber of Secrets, it wasn’t for Lucius Malfoy. No, it was for Gilderoy Lockhart, the famous, flamboyant wizard who was eventually played by Kenneth Branagh. It wasn’t until he was in the room that the filmmakers asked him to read for Malfoy — and he was not having it.

“I was mightily pissed off when they asked me ‘Would I mind reading for a different part,'” Isaacs told Digital Spy. “I was about to go play Captain Hook [in 2003&#39;s Peter Pan] and didn’t want to do two children’s villains. I went back in and read then went home.”

Afterwards, Isaacs told his agent, if they wanted him for Malfoy, he was going to pass. “[My agent] said, ‘Just think about it over the weekend’. I said, ‘No, I don’t want to think about it. It’s fun and lovely and flattering but I am not playing two children’s villains!'”

But that weekend was everything.

“Over the weekend, everybody I knew called me: nieces, nephews, godchildren, and then the parents,” Isaacs continued. “They all tried to persuade me to take the job, not because they cared about me but because they wanted to visit the set! So I took the job and thank god I did.”

Isaccs ended up becoming a major player in the series. But imagine now if he had passed because of his commitment to the 2003 Peter Pan movie? This one?