Apparently, the Coronavirus Is Coming for Our Pizza Toppings

Helen Mirren Builds The Most Haunted House Ever In Winchester 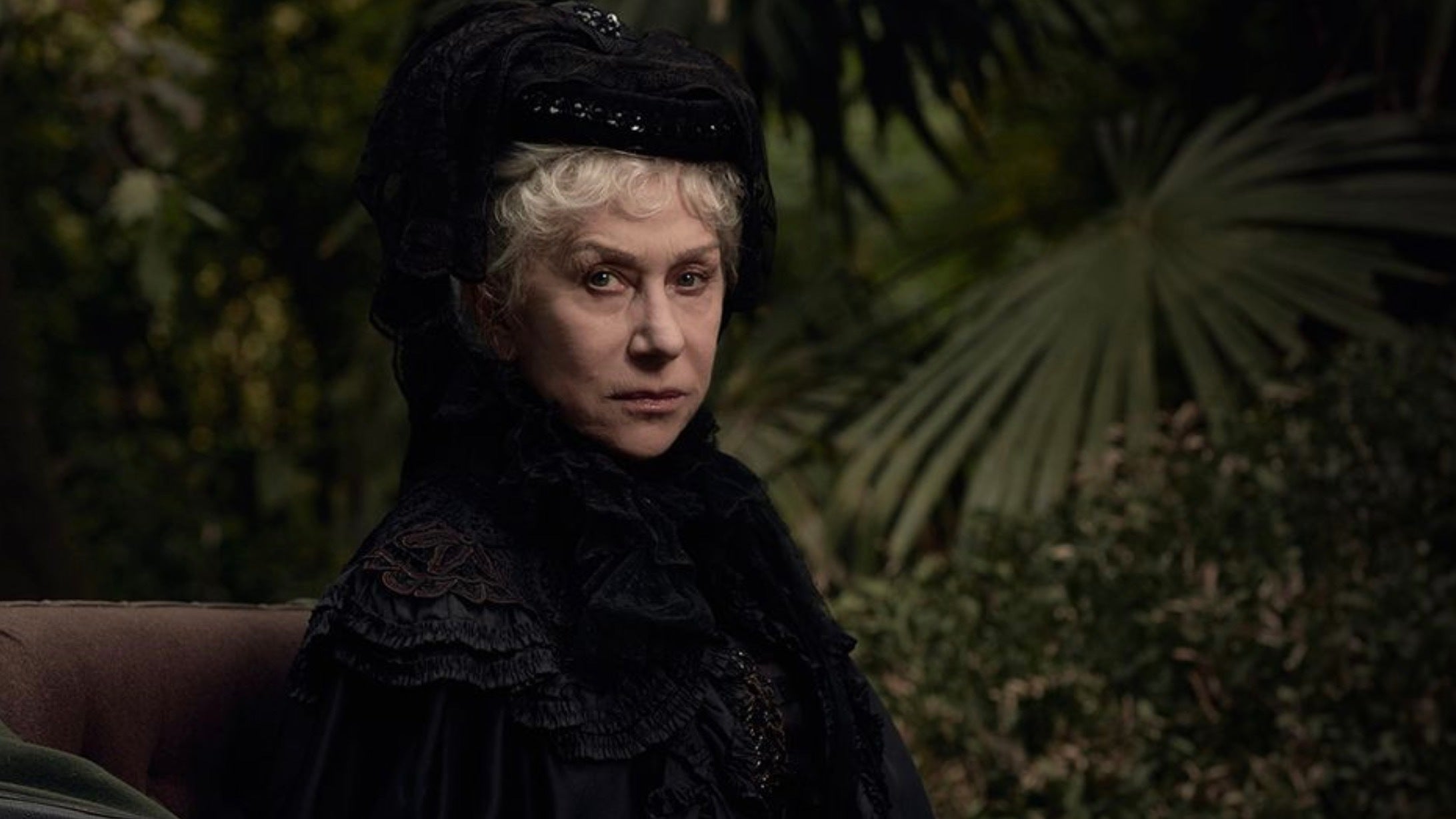 Video: In San Jose, CA, Sarah Winchester built what some call the most haunted house in the world. And now her story is a movie.

Directed by The Spierig Brothers, Winchester: The House That Ghost Built stars Helen Mirren as Sarah Winchester, heiress to the Winchester rifle fortune, who has been constantly building and adding to her house for decades. New rooms, new floors, all of it seemingly without a plan. But why? Check out the trailer.

Of course, Winchester is building the house like this to act as a prison for the hundreds of ghosts that live in her house. And, while this all sounds like a great premise to a horror movie, the coolest part is that it’s loosely based on real events. Winchester does have a house in San Jose that was built without no real plan. And she did believe it was haunted by ghosts, ghosts of people killed with Winchester rifles. Which is terrifying for a bunch of reasons.

The film version of her story opens February 22.