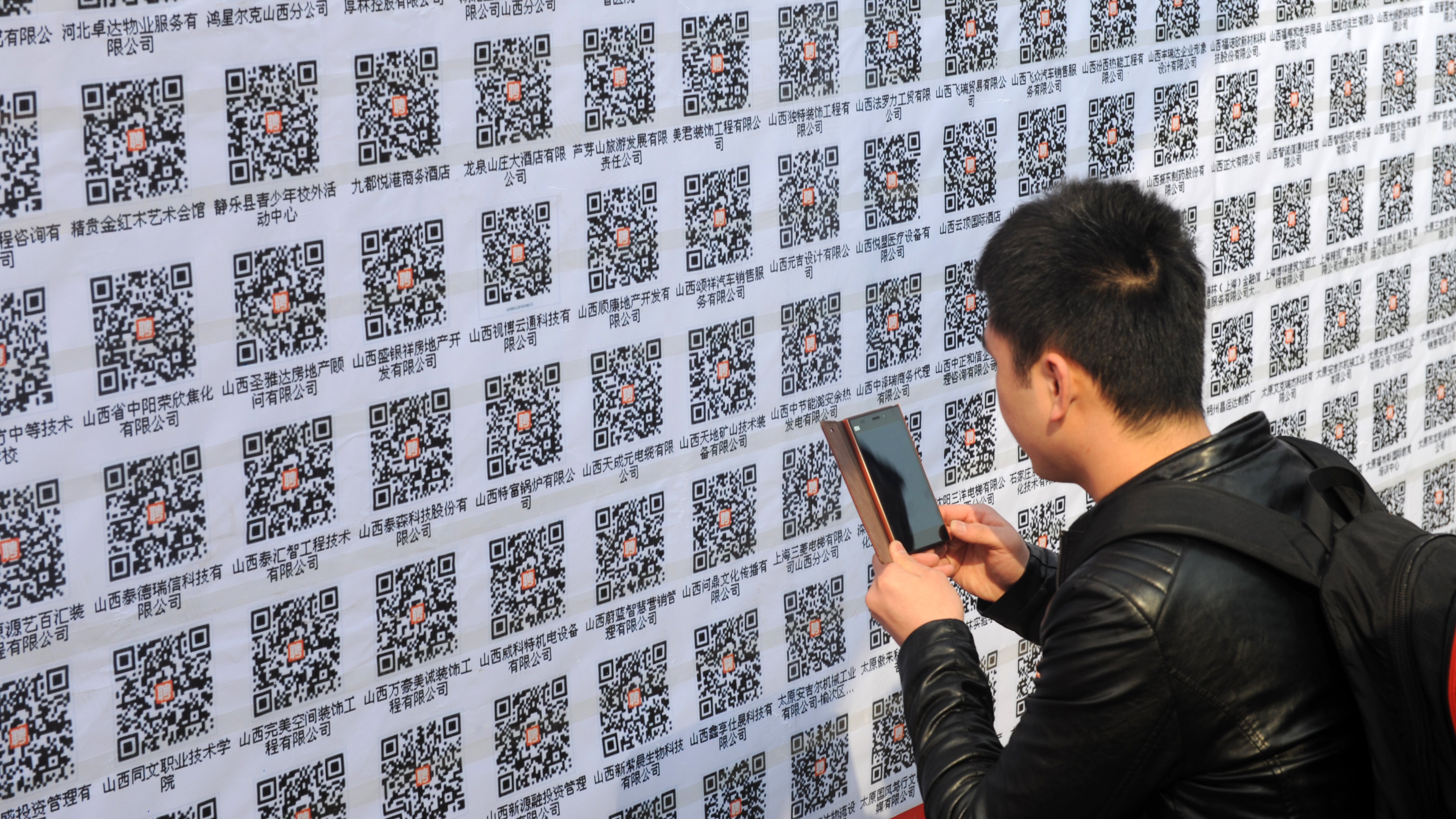 In the lead up to the 19th National Congress of the Communist Party of China this month — a major changing of the guard which will see widespread retirements among senior leaders — the country's censors have been cracking down on everything from an unnerving sex doll-sharing company to even milquetoast criticism of the government in the media. Now, popular Chinese social media app WeChat has begun restricting how its users can use the platform in an effort to offset its potential use in protests.

Per TechCrunch, ChinaChannel contributor Matthew Brennan noticed that the app has suddenly restricted the ability of users to change their "avatars, nicknames and taglines" until the end of October. The decision effectively blocks one low-level method of protest sometimes common on social media sites: changing profiles to display signs of solidarity with activists.

Eve of the 19th party congress: WeChat suddenly announces users are blocked from changing avatars, nicknames and taglines till end of month pic.twitter.com/QoEMnY1eyF

As noted by TechCrunch, WeChat already blocks discussion of politically sensitive terms, and last year made the decision to not even notify users when their messages are censored. It's likely the app as well as others like microblogging site Sina Weibo will step up its efforts to please censors this month. Weibo recently hired 1,000 new moderators in an effort to crack down on "pornographic, illegal and harmful content," the Hong Kong Free Press reported. Airbnb also shuttered listings in Beijing, where the event is being held.