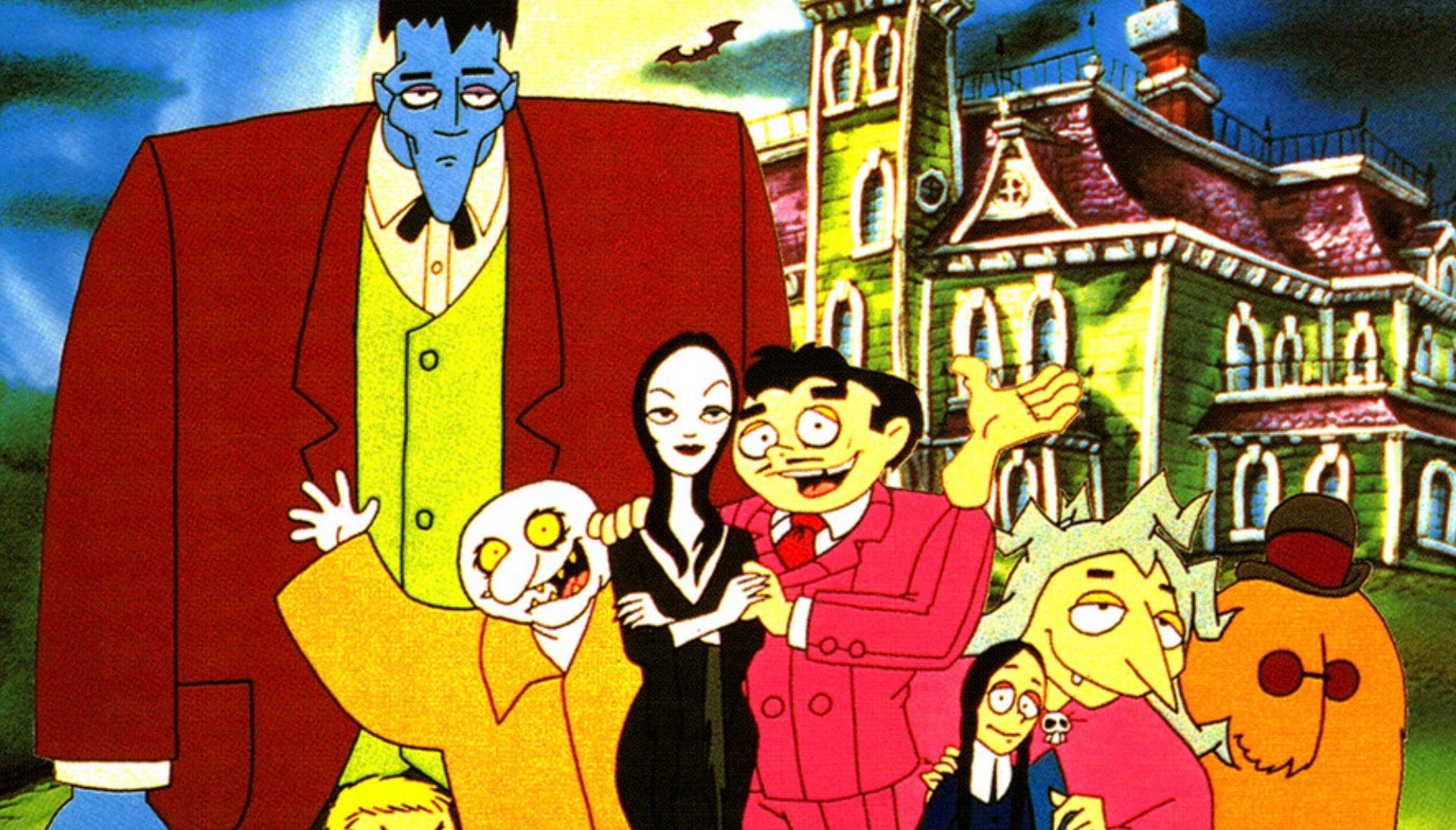 The Hollywood Reporter says that Conrad Vernon, who co-directed the R-rated Sausage Party, has come on board to direct an long-in-development animated version of The Addams Family for MGM. Pamela Pettler (Corpse Bride, Monster House) wrote the screenplay, which is based on the property’s original form: single-panel cartoons in The New Yorker by cartoonist Charles Addams.

Those cartoons were then adapted into a popular 1960s TV show which spawned a full-fledged franchise. There were TV specials, animated shows, video games and, of course, a couple of hit live-action movies in the 1990s. Since then, Hollywood has been trying to bring The Addams Family back, with Tim Burton considering a stop-motion animated film as far back as 2010. Then, word of this more traditional animated version of the film began rumbling around 2013.

We don’t know how far along this feature film is at this point, but if we’re just hearing about a director now, best-case scenario wouldn’t be anything before 2020.