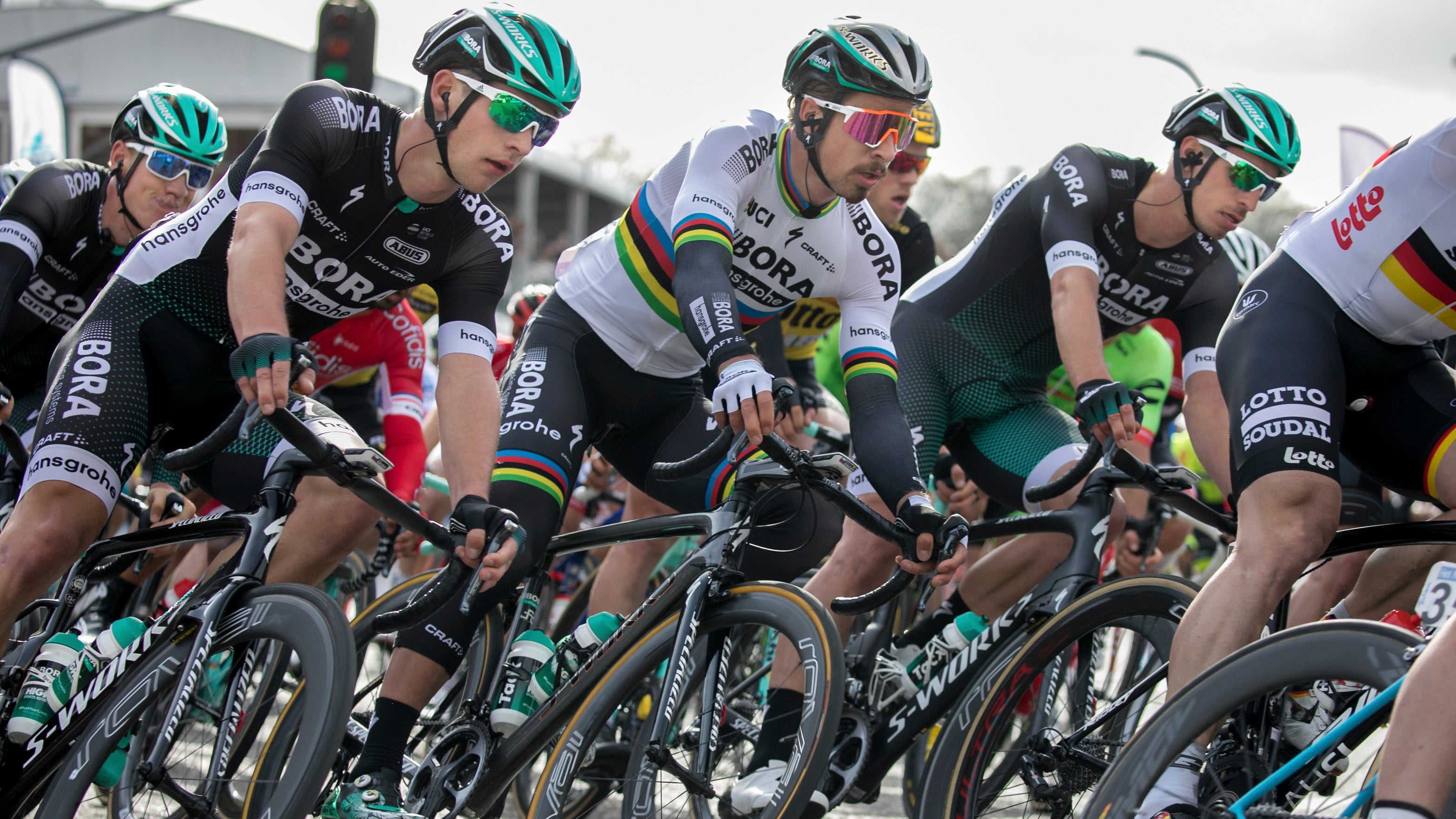 Activist trolls have taken ownership of Reddit's r/race_realism, finally establishing a safe space on the "frontpage of the internet" to discuss politically incorrect opinions about NASCAR and cycling.

"Race realism", as you may already know, is yet another euphemism used by clay-brained internet fascists to try to disguise their bigotry. Essentially a new name for the old practice of using pseudoscience to justify racism, a fairly typical recent post on Reddit's r/race_realism simply stated, "HEIL!"

The forum founded in 2011 to discuss "the realities of race and living in a multi-racial society" still exists today, but under new management. It's now a cheeky home for the realistic discussion of racing sports and games.

Discussion on r/race_realism now focuses on whether or not Formula 1 is the "superior" race, if its ethical to use the blue shell in Mario Kart, and if it makes someone a "race traitor" to enjoy cycling.

The users behind the takeover are members the same group that turned r/whites and r/WhitePolitics into discussion groups for fans of the colour white. One of the biggest anti-racist reclamations on the site was of r/Stormfront, formerly Reddit's offshoot of the web's oldest neo-Nazi forum. It's now dedicated to weather systems, Stormfront's "white pride world wide" logo replaced with the phrase, "Eyes on the skies."

"What we do is keep an eye out for hatereddits without active moderation. When mods of hate subs fall off the radar or get banned, their subreddit may become eligible to be taken over via /r/redditrequest," awkwardtheturtle, a newly minted r/race_realism moderator, told Gizmodo over Reddit private message. Subreddits with inactive moderators can be posted to r/redditrequest so that site admins can relinquish control to new owners — in this case, awkwardtheturtle and their friends, who scout out targets and coordinate requests in a Slack channel. "All the mods of this sub were either banned by the admins or very inactive."

The team scooping up these derelict hate communities claims they don't do anything to "free up" ownership of the subreddits they take over. Another user, GodOfAtheism, told Gizmodo that there's rarely any need, as moderators of such pages "tend to be very good at finding innovative ways to get themselves banned, often by things like suggesting that killing people with skin colour darker than #FFFFFF is a good idea". The group plans to continue taking over white power communities and similar hives of intolerance on the site.

URL camping is becoming an increasingly popular tactic against bigots online. Another group of anti-racists known as "Woody's Roundup Gang" would take over the usernames of deactivated white supremacists on Tumblr, replacing their avatars with the same menacing picture of Toy Story's protagonist. The (since disbanded) Woodys made liberal use of the character's lexicon, referring to neutral users as "pardner" and targets as "varmints", reclaiming dozens of URLs and replying to posts en masse.

Before it fell apart, the Roundup Gang was hailed by many as "saving Tumblr", and users on Reddit's r/againsthatesubreddits were overjoyed at seeing awkwardtheturtle's group claim another victory. "We only want what every mod of the site wants," GodOfAtheism told Gizmodo, "to see reddit thrive as a place to discuss the realities of racing, the use of white in architecture, and of course, first hand reports of severe weather."

There's Another Warhammer 40,000 Show In The Works

James Whitbrook 21 Jan 2020 7:00 AM
Last year, Games Workshop took one of its biggest steps yet at trying to turn its tabletop wargaming world into a transmedia franchise with the announcement of Eisenhorn, the first live-action television series adaptation of the grim dark world of Warhammer 40,000. While that’s still a glimmer in an inquisitorial eye, there’s already another in early stages.