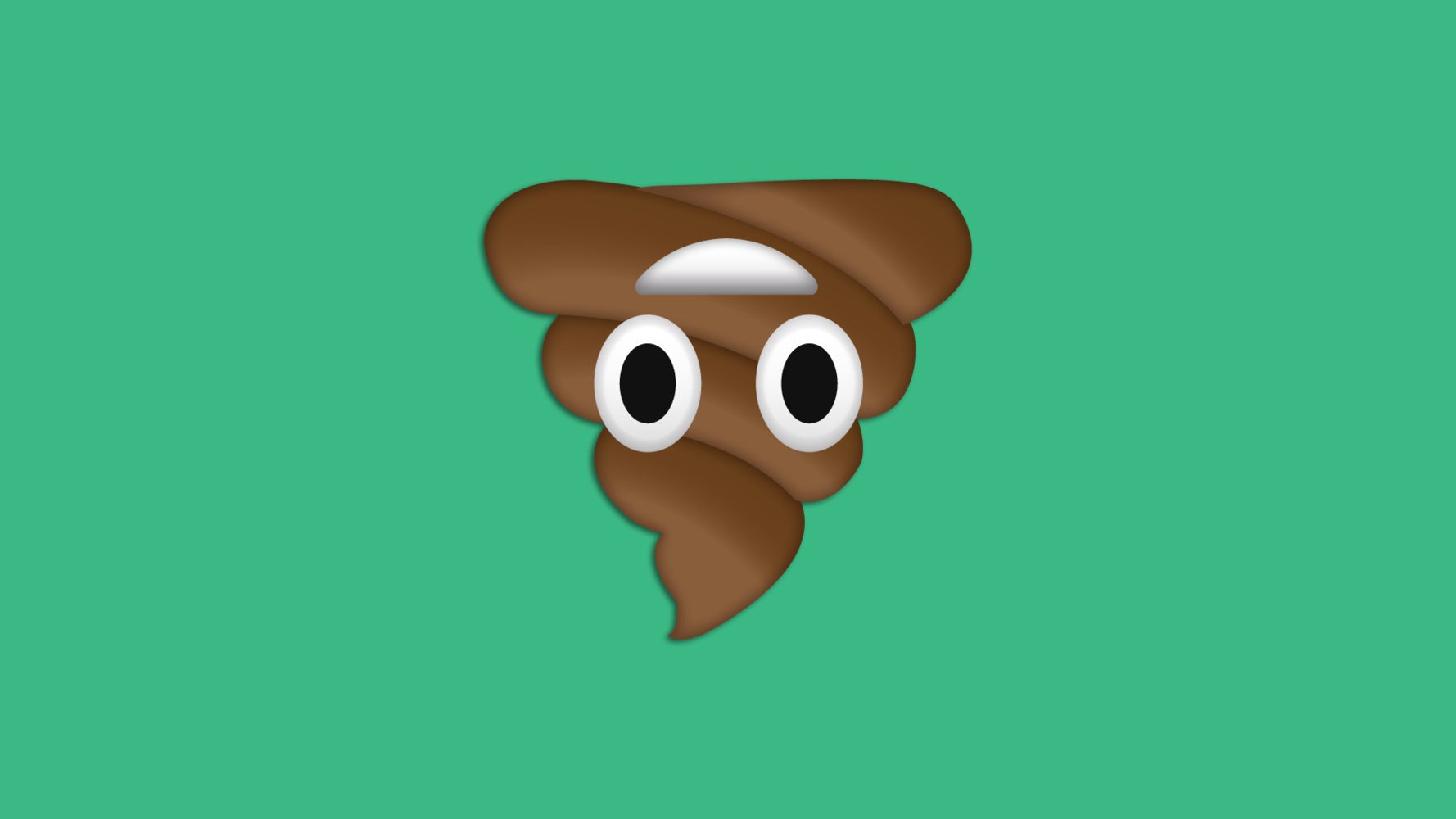 GoFundMe can be a dark place. Sometimes, it's your pitiful friends asking you for money so that they can take a European holiday and finally tackle that "research project" they have been wanting to do. Other times, it's truly tragic circumstances, such as a stranger asking for help with medical bills. But today, dear reader, one GoFundMe campaign showed the world that misfortune can be hilarious — and even heroic.

The story starts with a guy named Liam Smyth and an unnamed Tinder date in the picturesque seaside city of Bristol, England. It ends with a crowdfunding campaign for £300 (about $489) to fix a bathroom window that a crew of firemen destroyed. Here's a clue about what happened in between:

That's the unnamed Tinder date wedged behind the window, by the way. And honestly, it's best to let Liam's description of the events explain how she got there. Again, it starts with a Tinder date. As Liam writes on GoFundMe:

After our meal, we repaired back to my house for a bottle of wine and a scientology doccumentary. [sic]

About an hour in to Louis Theroux and chill, my date got up to use the toilet. She returned with a panicked look in her eye, and told me she had something to tell me.

"I went for a poo in your toilet", she told me "and it would not flush. I don't know why I did this, but I panicked", she continued "I reached into the toilet bowl, wrapped it in tissue paper, and threw it out of the window".

We've all done, right!? OK, maybe not everybody's scooped a turd out of a toilet and thrown it out the window to avoid embarrassing ourselves on a date. But we've all thought about it.

The problem, Liam explains, is that his bathroom window doesn't actually lead to the outside. It's actually just an empty shaft that goes nowhere. As Liam went to get a hammer to break the window so that they could retrieve the bag of human poop, his date tried her own method:

Being an amateur gymnast, she was convinced that she could reach into the window and pull the poo out, using the tried and tested "inside out blag as glove" technique. Unfortunately she couldn't reach. She climbed further in and had the same problem. Eventually I agreed to give her a boost up and into the window. She climbed in head first after her own turd, reached deeper into the window, bagged it up, and passed it out, over the top and back into the toilet from whence it came. She called out to me to help her climb out from the window, I grabbed her waist and I pulled. But she was stuck. Stuck fast. Try as we might, we could not remove her from the window. She was stuck fast, upside down in the gap.

You can see where this is going. At this point in the evening, Liam and his Tinder date are no longer dealing with an errant turd that might fester in the breeze-free airshaft next to his bathroom. The Tinder date is stuck in the window upside down and backwards. That's her face smashed against the glass above. This part is where the firemen get involved:

Unfortunately for my date, at this stage I could see only one way out of our predicament. She had been upside down in the window for around 15 minutes at this point, and I was starting to grow concerned for her health. I called the fire brigade.

Liam explains that the firemen arrived a few minutes later and, once they stopped laughing, freed his date from her poop-powered nightmare with their "special fire tools". Unfortunately for Liam, the special fire tools completely destroyed the window, and as a tenant, Liam was responsible for fixing it. The £300 expense is roughly equivalent to an entire month's budget for Liam, who describes himself as a postgraduate student. Thus, the GoFundMe page was born. Liam only asked for £200.

The good news is that Liam blew through his goal within a couple of hours. The internet loved the poop story so much that the GoFundMe page went viral. At the time of this writing it's over £950 and rising. Liam says he'll donate the money beyond the cost of repairing the window to two charities: One for toilets and one for firemen.

As is always the case, there's the chance that Liam's GoFundMe page and the rollicking saga are some sort of elaborate hoax. However, since Avon Fire & Rescue Service shared the GoFundMe page, and Liam presents multiple photos of the ordeal (including one featuring multiple firefighters), that seems unlikely. Heck, if it is fake, maybe the money can go towards Liam's writing career, since it would take some valiant creativity to come up with a story like this.

Of course, there are far bigger problems in the world today — if you'd like help out those affected by Hurricane Harvey, here's a good place to start — but Liam's GoFundMe is probably the only crowdfunding campaign I've ever considered donating to without any hope for a return. The story behind it is excellent, involving little tragedy, and the money will supposedly go to a good cause. Some days the internet is good, I guess.