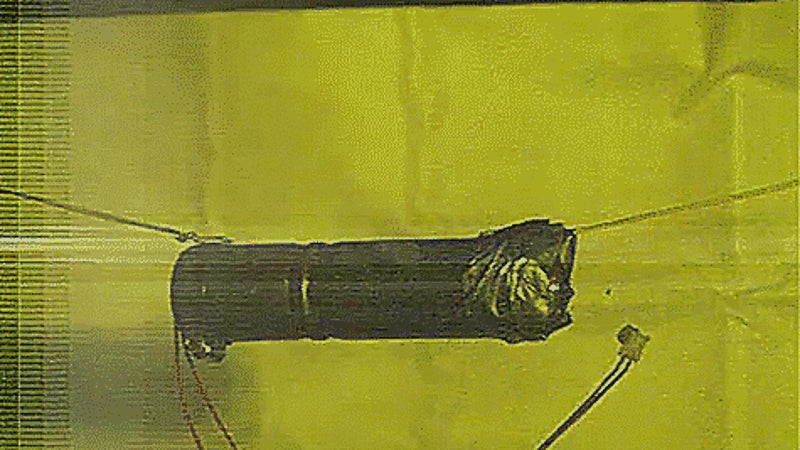 The Takata airbag recall is the largest automotive safety recall in history. It's almost guaranteed that either you or somebody you know has owned or once owned a car with a Takata airbag inflator. Here's a video that explains what's so dangerous about them, and why it should terrify you.

The video isn't necessary new on its own, but it's worth sharing considering there are likely still thousands, if not millions of cars out there that have yet to go fulfil the airbag inflator recall. If you've gotten a letter from the NHTSA about your car's airbags, you might reconsider that hesitance to head to the dealership after this:

Officially, there are 11 confirmed deaths tied to Takata's airbags. It was only just recently confirmed that one man was killed after the inflator exploded while he was working on his Honda in June of 2016. Couple that knowledge with the visuals this video just shared with you, and it's terrifying to imagine it happening. It's a pipe bomb going off a foot from your face.

Seriously, if you have a recall notice, go get it taken care of. The scale of the Takata recall is so massive, it's going to be a threat to motorists and just overall a complete shitshow for years to come.