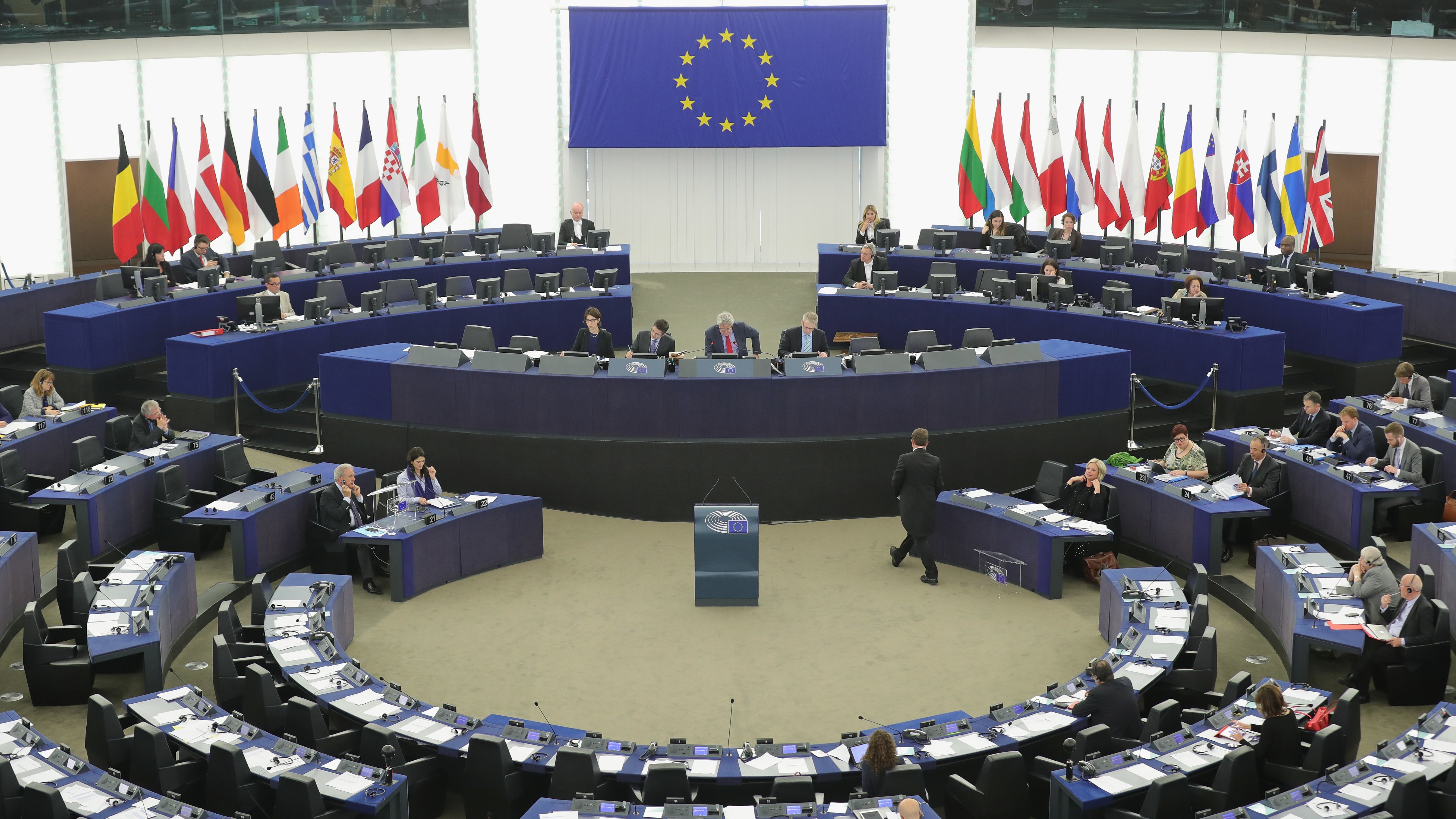 The European Commission paid €360,000 ($541,980) for a study on how piracy impacts the sales of copyrighted music, books, video games and movies. But the EU never shared the report — possibly because it determined that there is no evidence that piracy is a major problem.

The Dutch firm Ecory was commissioned to research the impact of piracy for several months, eventually submitting a 304-page report to the EU in May 2015. The report concluded that: “In general, the results do not show robust statistical evidence of displacement of sales by online copyright infringements. That does not necessarily mean that piracy has no effect but only that the statistical analysis does not prove with sufficient reliability that there is an effect.”

The report found that illegal downloads and streams can actually boost legal sales of games, according to the report. The only negative link the report found was with major blockbuster films: “The results show a displacement rate of 40 per cent which means that for every ten recent top films watched illegally, four fewer films are consumed legally.”

The study has only come to light now because Julia Reda, a Member of the European Parliament representing the German Pirate Party, posted the report on her personal blog after she got ahold of a copy through an EU Freedom of Information access to document request.

What the @EU_Commission found out about #copyright infringement but ‘forgot’ to tell us https://t.co/Sxshdxy3KZ pic.twitter.com/Vk4Q74k1Hv

The European Digital Rights organisation suggested in a blog post that the full contents of this report were intentionally suppressed, pointing to a 2016 academic paper by two Commission officials. The paper, “Movie Piracy and Displaced Sales in Europe”, only mentioned the part of the Ecory report that highlights the relationship between piracy and blockbuster film lost sales, and excluded the other findings of the report. Additionally, the paper didn’t even disclose that the cited information came from Ecory’s study.