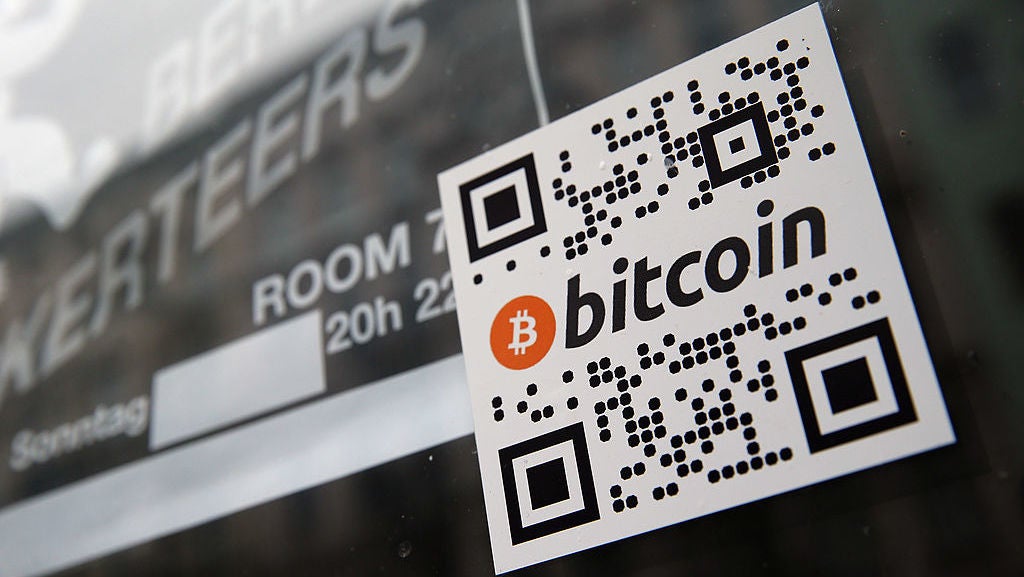 Bitcoin markets are nervously sitting in a holding pattern on today as multiple outlets have received confirmation that the Chinese government plans to shut down official exchanges. Investors have settled into a wait-and-see moment that could determine the cryptocurrency's immediate future.

Beginning with a $US500 ($623) price drop on Friday, rumours of the aggressive new restrictions sent the price of the cryptocurrency on a downward spiral over the weekend. Since then, bitcoin's value has hovered in the $US4100 ($5108) range. That follows the record-setting high of almost $US5000 ($6229) on September 2 that was quickly derailed by China's announcement on September 4 that it would ban initial coin offerings. Within a week, the currency had regained its losses, but a report from the Chinese outlet Caixin claimed new restrictions were on their way and chaos returned.

The Wall Street Journal reports that China's central bank has put together a draft of the ban on exchanges after a months-long investigation the cryptocurrency. At the moment, details are thin and reports are only indicating that exchanges based in China, such as OKCoin and Huobi, would have to cease their operations. It remains to be seen if exchanges outside the country will be blocked by government's central firewall. This wouldn't be the first time that the country's regulators have cracked down on exchanges, but reports indicate that the government is taking the issue quite seriously this time around as the value of bitcoin has skyrocketed in 2017.

Analysts have given numerous speculative explanations for why China is choosing this moment to regulate the cryptocurrency market, but the clearest reasoning is that a major adjustment in the leadership of the Communist Party is scheduled in October. According to one of The Wall Street Journal's sources, "too much disorder was naturally a basic reason." Market-watchers tell Bloomberg that part of bitcoin's rise in 2017 was directly related to Chinese investors using the cryptocurrency to bet against the value of the yuan. With the five-year restructuring of the government coming up, stability is seen as essential for the country's micro-managed economy.

But even the combination of a ban on exchanges and ICOs wouldn't mean the end of bitcoin in China. Bloomberg reports that over the counter (OTC) transactions aren't being targeted by regulators, and it's unclear if there's anything that could be done to stop them anyway. OTCs tend to focus on large trades of bitcoin handled by individuals and small firms that offer high liquidity, but are often riskier because they are less regulated. ItBit is a company that offers both a traditional exchange and OTC services. To engage in the latter option, trades have a minimum of 100 bitcoins, which would have a value of around $US410,000 ($510,793) today.

The loss of exchanges could mean that the rich in China continue to pump money into the market while entry-level investors are left out of the process. But there's still the long-running rumour that China will become the first major government to offer its own cryptocurrency.

For now, Chinese exchanges and the market at large is in wait-and-see mode as nearly 20 per cent of trades hang in the balance.