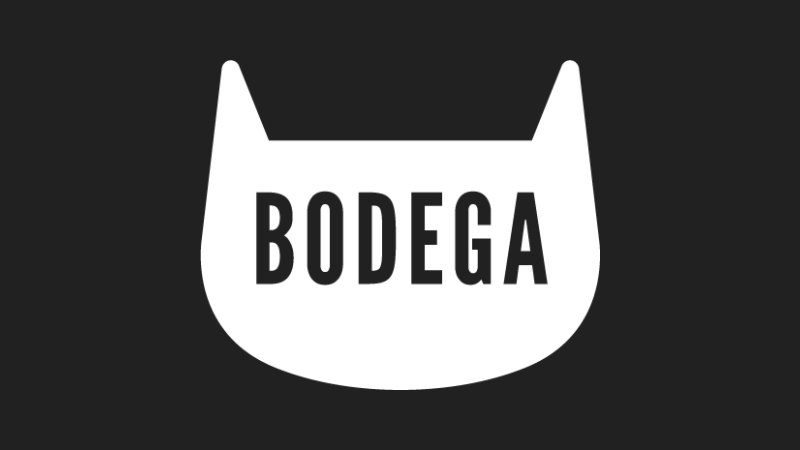 Two former Google employees see your beloved local bodega and raise you a glorified vending machine. In typical Silicon Valley fashion, tech bros are capitalising on the charm of your community mom-and-pop convenience store, aiming to put them out of business while co-opting their name.

Bodega is a startup that wants to take on the convenience store. It envisions a future where instead of going to your local convenience store for affordable non-perishables, cigarettes and toiletries, you will want to unlock a 1.5m-wide pantry box with an app and hope it is equipped with the non-perishable item you need and can afford. Your credit card is automatically charged thanks to "cameras powered with computer vision," according to Fast Company. The verdict is out if this unmanned box of probably overpriced pita chips will take cash.

"The vision here is much bigger than the box itself," Bodega co-founder Paul McDonald told Fast Company. "Eventually, centralised shopping locations won't be necessary, because there will be 100,000 Bodegas spread out, with one always 100 feet away from you."

In the US, the term "bodega" refers to a small convenience store specialising in Hispanic groceries. But when it comes to the company's potentially offensive name, McDonald says he's "not particularly concerned about it".

"We did surveys in the Latin American community to understand if they felt the name was a misappropriation of that term or had negative connotations, and 97% said 'no'," McDonald told the magazine. "It's a simple name and I think it works."

Let me fix this title for you. "Privileged white male showered with money to displace immigrants and people of color. Again" https://t.co/W9BNiREjjU

Solving a problem that doesn't exist to threaten the livelihoods of local bodegas is nefarious enough, but the venture also stands to get rid of arguably one of the most important bodega features — the bodega cat — which they have also co-opted for the startup's logo. How dare you.

According to a story on Techcrunch, the startup has already raised $US2.5 million ($3.1 million) in financing.