Poor, Sweet Channing Tatum Will Always Leave The Light On For Gambit 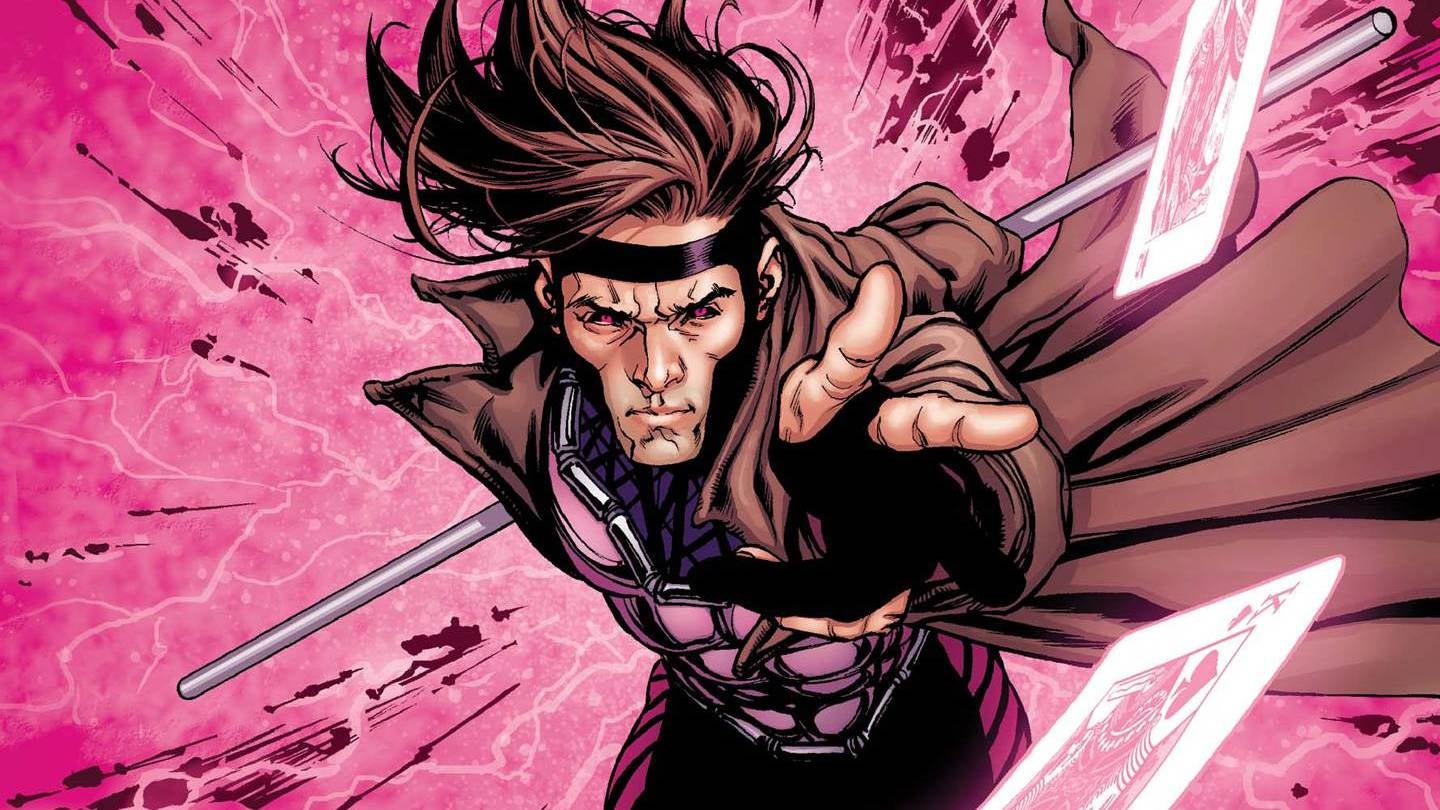 Channing Tatum has long hoped and prayed that Gambit would be his Deadpool, and that their seemingly dead-in-the-water relationship would eventually blossom into an everlasting love (and successful franchise). And even now, despite endless delays, it looks like Tatum will never give up on his beloved Cajun.

Gambit has been in the works for years, originally with a 2016 release date. But Tatum and Fox have had to start over from scratch, and things are looking patchy. Still, like Penelope and her loom, Tatum keeps waiting… seemingly forever. The latest of many, many, many interviews about Tatum and Gambit’s endless connection was in the The Straits Times, where he talked about dressing up as Gambit as a kid and throwing cards into his friends’ eyeballs.

“He is just cool, man. He is one of the few superheroes that has an actual culture to him. He doesn’t talk like a vanilla American. He is from a specific geo-location, New Orleans, which is a really specific thing,” Tatum said.

Tatum, if you’re reading this, I understand being unable to let of someone you love. I really do. But you can’t make that relationship work. You’ve been trying since 2015. Gambit has probably moved on. You should too.

[The Straits Times, via Comicbook.com]