Our First Look At David Harbour As The New Hellboy 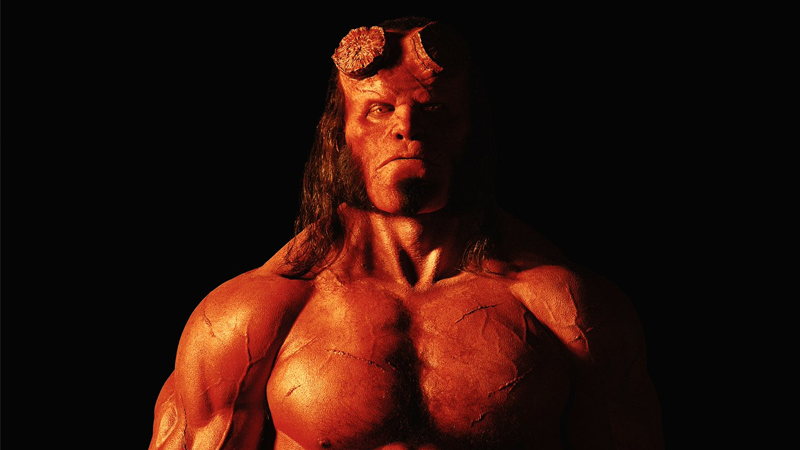 Ladies and Gentlemen, say hello to your new cinematic take on Hellboy.

The first official image from the Hellboy reboot has hit the web, giving us our first look at just how Stranger Things‘ David Harbour will appear as the occult-battling demonic hero in the upcoming movie reboot. The picture hit social media courtesy of Hellboy creator Mike Mignola:

There’s a few differences to Ron Perlman’s take on the character, including what looks like larger horn-stubs on Hellboy’s head, and a longer hairstyle.

Hellboy’s iconic Fist of Doom has also received quite the update, with less of a stony look and something that’s instead almost more metallic-looking and dinged up in comparison. It’s still a pretty faithful take on Mignola’s iconic comic book hero, though.

We’ll bring you more on the new Hellboy reboot as we learn it.