Opioids Are Shaving Months Off US Life Expectancy

Looking at how the opioid epidemic has affected U.S. life expectancy between 2000 and 2015, scientists at the CDC learned that on average, drug poisoning deaths are accounting for an average loss of .21 years, around two and a half months.

The researchers came to their conclusions based on data from the National Vital Statistics System Mortality file and factored these into calculations of the United States life expectancy in 2000 and 2015. “Drug-poisoning deaths increased from 17,415 in 2000 to 52,404 in 2015,” and the drug poisoning death rate per 100,000 people increased from 6.2 to 16.2, mostly due to opioids, according to a new paper published yesterday in the Journal of the American Medical Association.

If you haven’t been following, American life expectancy is faltering. Last year, it was reported that life expectancy decreased for the first time since 1993. Our life expectancy “is now lower than in most high-income countries, with this gap projected to increase,” according to the paper. 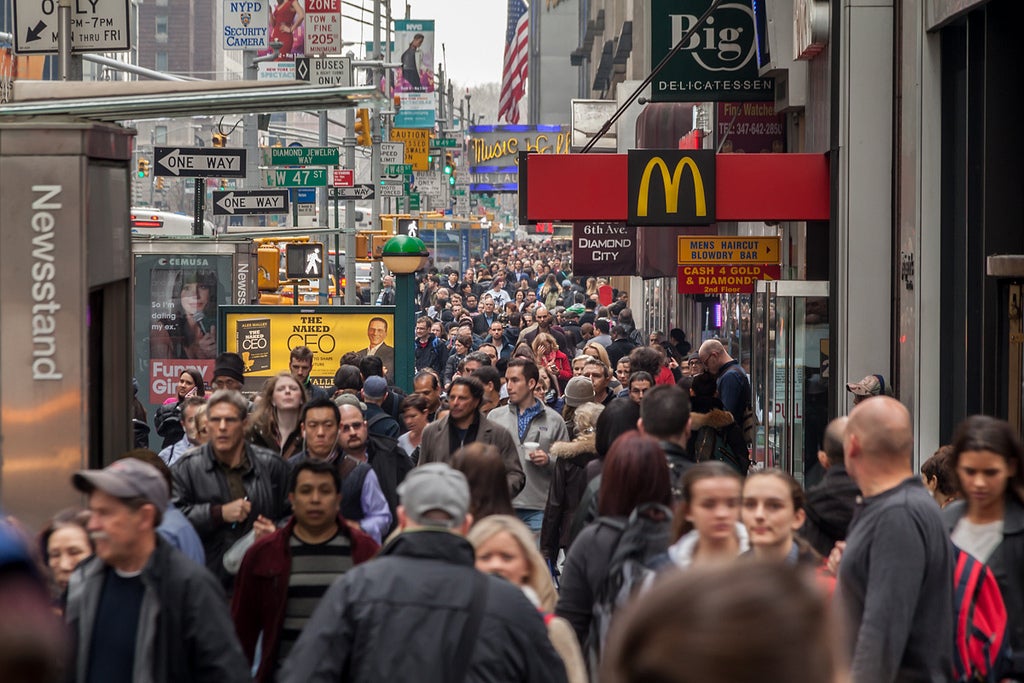 In 2015, 86,212 more Americans died than the year before. That means life expectancy in the United States is heading in the wrong direction -- something that hasn't happened since 1993.

Sure, life expectancy is a fraught measure — a lot of its increase relies on infant mortality, since high infant mortality is like averaging a bunch of zeroes into a large number. Lifespan, meanwhile, is probably maxed out at around 122 (but a lot of scientists have debated whether or not that’s true). But if infant mortality isn’t increasing, then it’s pretty clear other factors are in play — factors that won’t fix themselves.

Putting all that aside, though, if part of America’s presumed greatness is its life expectancy, then we’re certainly losing steam. And despite the opioid crisis being a potentially solvable problem, the President still has not officially declared it a national emergency. This should make you mad.

After all, the researchers write, “preventing opioid-related poisoning deaths will be important to achieving more robust increases in life expectancy once again.”