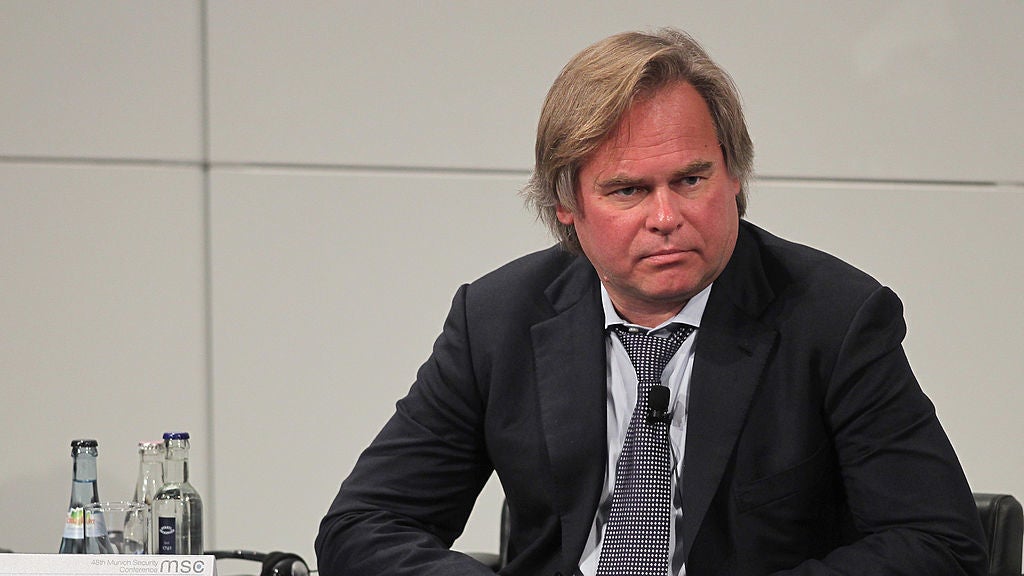 American government agencies are now banned from using software created by the Russian cybersecurity firm Kaspersky Lab and will have to begin removing Kaspersky products from their systems within three months, the Department of Homeland Security announced today.

The company has faced rumours that it could be coerced into sharing information with the Russian government for some time, but those allegations have garnered more attention as Washington reacts to the mounting evidence of Russian meddling in the 2016 US presidential election.

“The Department is concerned about the ties between certain Kaspersky officials and Russian intelligence and other government agencies, and requirements under Russian law that allow Russian intelligence agencies to request or compel assistance from Kaspersky and to intercept communications transiting Russian networks,” a DHS spokesperson said in a statement. “The risk that the Russian government, whether acting on its own or in collaboration with Kaspersky, could capitalise on access provided by Kaspersky products to compromise federal information and information systems directly implicates US national security.”

Still, aside from Kaspersky’s ties to Russia and the word “cyber”, there’s no public evidence to show that the company is colluding with Russian intelligence services. Without that evidence, it isn’t clear if Kaspersky is really shady or if the ban is just a misdirected attempt to remedy the mistakes of the US election cycle.

In a statement obtained by BuzzFeed, a Kaspersky spokesperson emphasised the lack of evidence demonstrating it has done anything wrong. “No credible evidence has been presented publicly by anyone or any organisation as the accusations are based on false allegations and inaccurate assumptions, including claims about the impact of Russian regulations and policies on the company,” the spokesperson said. Earlier this winter, the company offered to open its source code for inspection by US officials.

But despite the lack of evidence and Kaspersky’s repeated denials, US intelligence officials are freaked out by Kaspersky. During a US Senate hearing on Russian election interference in March, former NSA director Keith Alexander said he wouldn’t trust Kaspersky products on his own computer and suggested that others shouldn’t use it either.

However, Thomas Rid, a professor at King’s College London and one of the other panelists at the hearing, added, “It’s important to note that Kaspersky is not an arm of the Russian government.”