A Chrome logo at a Google event in New York in 2013, which is probably also the date you last heard of Chrome apps. (Photo: Mark Lennihan, AP) 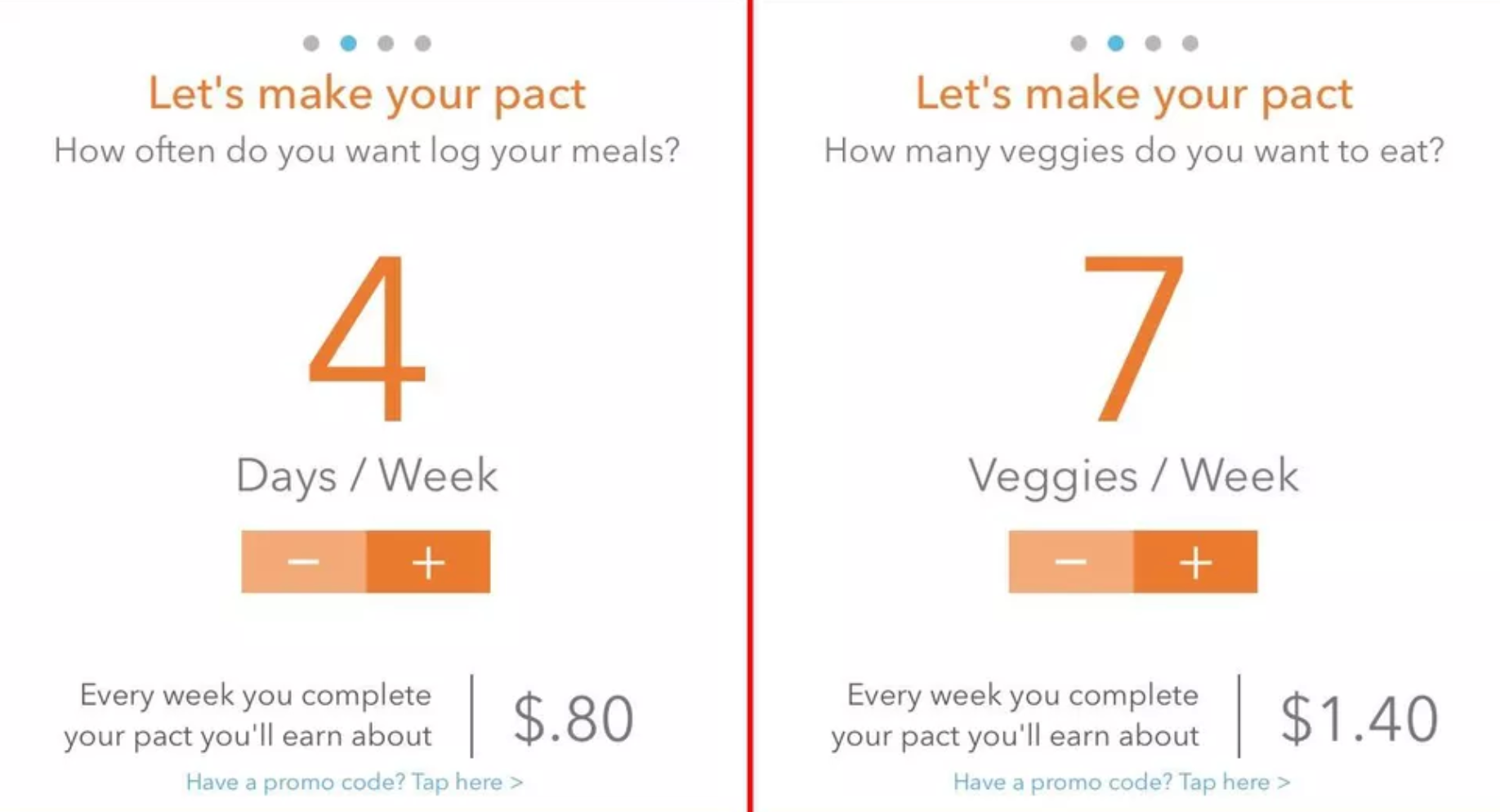 In the capitalistic nightmare we live in, everything has to be a transaction. So, when Pact launched its fitness app that let you make money for working out — or else pay a fee for failing to do so — it seemed to be the perfect motivational tool. There was just one problem: The company apparently wasn’t that great at paying up, and was it too good at collecting fees.

On Thursday, the FTC announced that it has settled its complaint against the makers of Pact for failing to live up to their agreement with users. A $US1.5 million ($1.9 million) judgement will be partially suspended based on Pact’s apparent lack of funds, the FTC writes, but Pact will be required to pay out $US948,788 ($1.2 million) to customers who were wronged by the company.

Supported by investors such as PayPal co-founder Max Levchin, Pact was initially called GymPact before it changed its name to reflect its additional meal-tracking features. The idea behind the app was relatively straightforward: A user could set a goal such as, “I’ll go the gym for an hour five days in a row.” Then, the user set an amount of money that they’d be willing to pay as a penalty if they failed to meet their goal. When setting a goal, the app would tell you how much money you’d be rewarded with if you managed to achieve your goal — usually a small amount that was pulled from the pool of failures out there. At first, Pact had a deal with thousands of gyms that the user could check into and that feature was expanded to GPS tracking.

It seems like many people had a good experience with Pact since it launched in 2012. iMedical Apps, a site that covers medical apps, ran a positive review in 2014. After two years of use, the reviewer claimed they’d earned $US147.17 ($186). PC Magazine ran a glowing review of the app in 2016 and gave it four-and-a-half out of five stars. When the company shut down in July, some users on Reddit were confused and disappointed. But not everyone loved it.

According to the FTC complaint:

Defendants have not paid, and in fact have charged, many consumers who satisfied their pacts. These charges have ranged from $5 to $50 per purportedly missed activity. Moreover, many consumers who have attempted to cancel Defendants’ service instead have continued to be charged in subsequent weeks without their consent. Defendants have received at least tens of thousands of consumer complaints about unauthorised charges billed through the Pact app, with many consumers reporting hundreds of dollars of losses in such charges.

Pact, and its principals Yifan Zhang and Geoffrey Oberhofer, were accused of not clearly informing consumers about the charges they’d receive before they entered billing information — a violation of the Restore Online Shoppers’ Confidence Act. Pact also apparently failed to adequately inform users on how to cancel the service, resulting in months of overcharges for some.

The FTC names a few examples:

One military consumer complained that the defendants charged her for missed pacts when she could not get the app to recognise the gym at the Air Force base where she was stationed. Another consumer said she deleted her account but continued to be billed more than $500 in recurring charges.

What’s more, even though the folks at Pact acknowledged the bogus charges as a “known issue“, they proceeded to roll out the meal-tracking programs with the same problems.