Amazon Is Developing A Bonanza Of Genre Titles: Ringworld, Snow Crash, And Lazarus 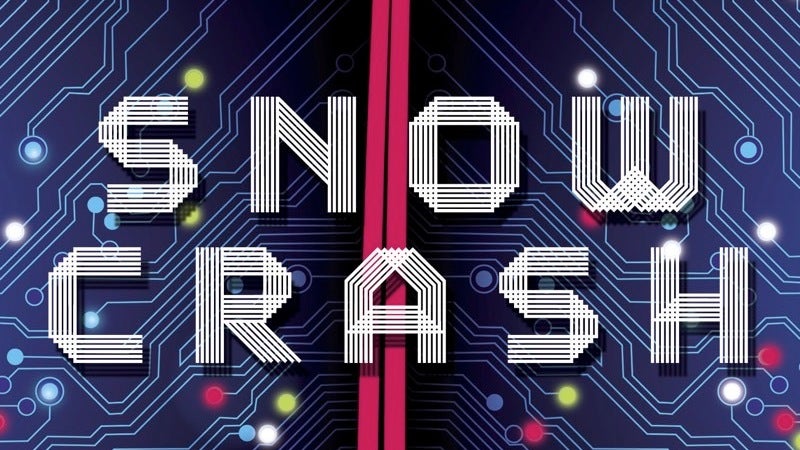 As Deadline reports, the announcement comes as the streaming network is hoping to land a “big-scope genre drama series in the mould of Game Of Thrones and The Walking Dead.” There aren’t too many details yet, but the standout points include: the Ringworld project will likely draw not just from Niven’s 1970 original, but other books in the series; Rucka will be adapting Lazarus himself from page to screen; and Snow Crash will be co-produced by Joe Cornish, who at one time had the project on his own feature-directing slate.

This is all very exciting news for fans of scifi lit, but we gotta ask: Which adaptation do most you hope makes it to Amazon — and which do you think is most likely to succeed?