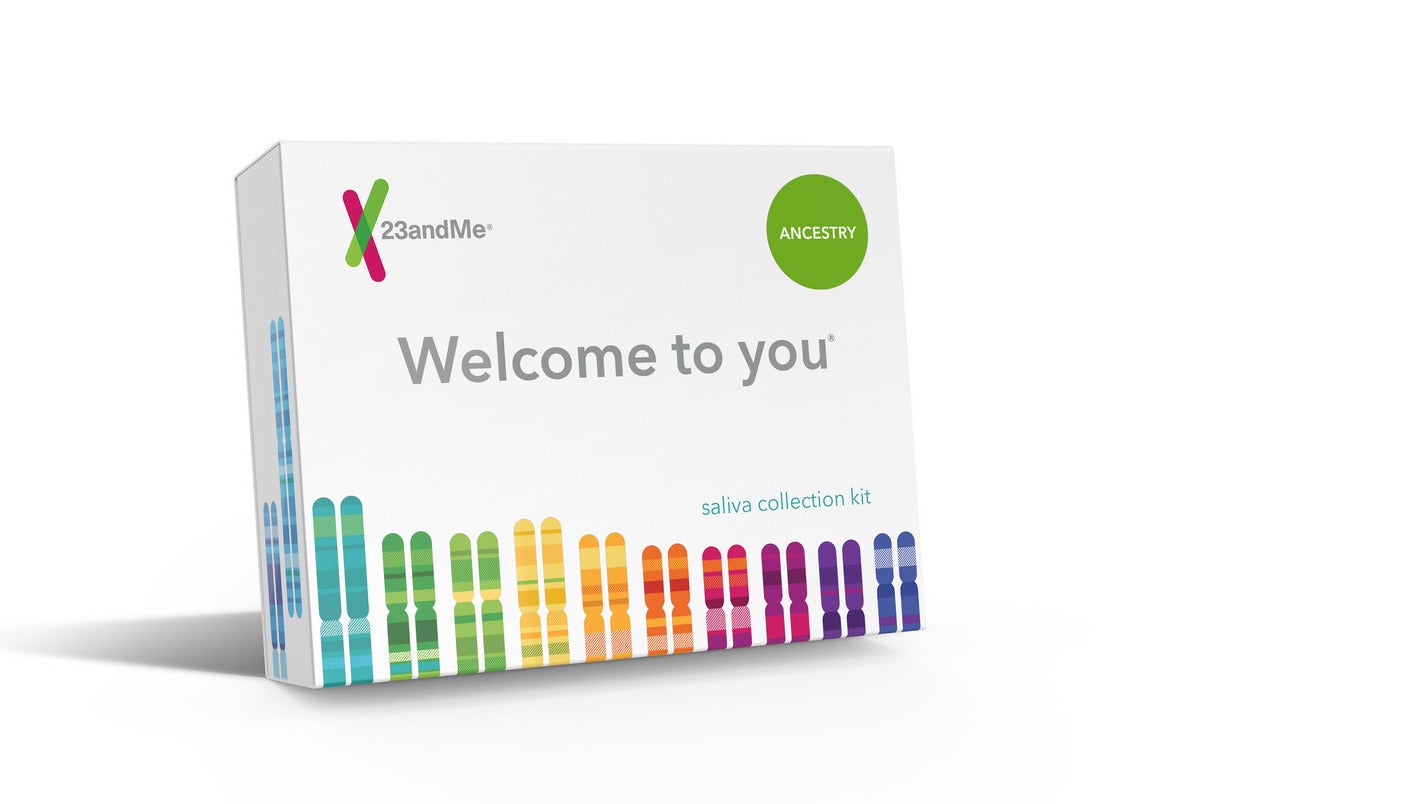 Since launching a decade ago, the consumer genetic testing company 23andMe has sold people more than two million DNA tests revealing information about their health and ancestry. Mail-in spit tests, though, aren't the company's long-term plan for striking it rich. On Tuesday, we got a peek at what is: Turning the genetic data from millions of customers into a massive drug-discovery pipeline.

In 2015, the company began exploring the possibility of using consumer genetic data for drug discovery, forming a partnership with the pharmaceutical giant Pfizer to conduct drug research. At the time, the company also launched a new therapeutics division, recruiting scientists from major drug development companies like Genentech. It has launched research efforts into Parkinson's, just this week announcing in Nature that it had identified 17 new genetic markers linked to risk of developing the disease. Last year it also launched a partnership dedicated to understanding the relationship between fertility and genetics.

Now this week, the company announced that it has raised $US250 ($312) million in new capital, with much of that funding ear-marked for expanding its already-growing therapeutics division.

When consumers take 23andMe's test, they are presented with the option of having their data (anonymously) used for research. 23andMe then uses this data for its own research, as well as selling it to third-party partners. More than 80 per cent of customers consent, according to the company. In the past, people have raised concerns that 23andMe's ambitions may violate consumers' genetic privacy, speculating that the company's long-term goals include selling your data for advertising purposes. The only real injustice, though, may be that that consumers are forking over $US199 ($248) to 23andMe when the data itself is already a cash cow.

Already, 23andMe has published more than 80 peer-reviewed studies based on customer data. The average customer, the company says, contributes to 200 different research studies. With the expansion, we can expect to see a lot more.

So what does that mean for you, dear consumer? This year, 23andMe became the first genetic testing company to receive clearance from the Food and Drug Administration to sell tests advising consumers on their risk of developing certain genetic diseases. In the future, 23andMe might tell you you're at risk for a disease — and then be able to turn around and sell you a cure.