Woman Gets Plastic Surgery To Escape $4.7 Million Debt, And The Story Only Gets Worse From There 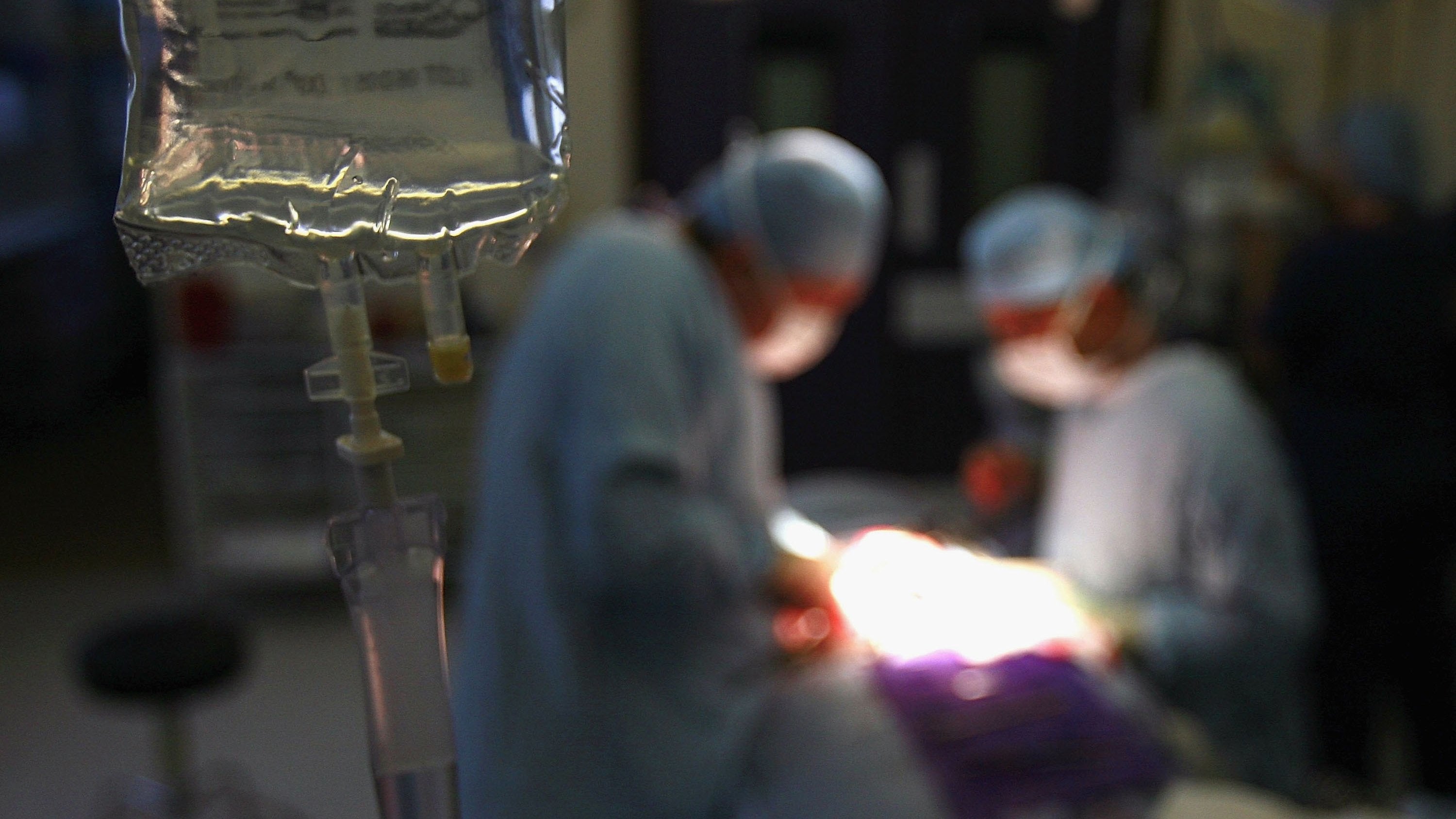 China has a debt problem. More specifically, Chinese citizens are suddenly drowning in debt after the country opened the door to personal lending in 2014. Now people are borrowing money so recklessly that at least one woman literally rearranged her face in order to avoid paying back her ¥CN25 million ($4.7 million) debt. It almost worked, too.

Police recently arrested a 59-year-old woman named Zhu Najuan, who went missing after a court in central China’s Hubei Province ordered her to pay the above-mentioned ¥CN25 million ($4.7 million) debt earlier this year, according to Xinhua, the Chinese state news agency. Zhu had fled to the city of Shenzhen, where police apprehended her and were quite surprised to see that she had a new face. One of the officers said that the suspect “looked in her thirties and was different from the photos we had”. Zhu later confessed to using borrowed bank cards to pay for her plastic surgery “career”.

It’s unclear what will happen to Zhu now. She’ll presumably face a judge for her crimes, which could include very bad things such as fraud or identity theft on top of her original failure to pay a very large debt. However, the most troubling thing about the story is that it seems increasingly common for Chinese citizens to become so buried in debt that they do absurdly drastic things in an attempt to break free.

Just last year, local press reported on a 33-year-old father in Wenzhou who found himself in over ¥CN3 million ($560,538) of debt. After three of his creditors beat him up, the debtor abducted his son and sold him to someone he’d met in an online chat room. How much was this young human’s life worth? According to the desperate beaten man in debt: ¥CN44,000 ($8221). The little boy lived with the stranger for a week before his father was arrested in an internet cafe.

China, of course, is a country that’s legendary for its capacity to spread propaganda. Did the state news agency embellish the plastic surgery story? It’s possible. Did local press exaggerate the details of a kidnapping? Maybe so. What’s undeniably true, however, is the fact that China is flirting with disaster when it comes to debt, especially that generated by this new breed of personal lending.

To be clear, personal lending is not new in Australia. You’ve been able to walk into a bank and get a personal loan in Australia for years. However, this would have been illegal in China just a few years ago. And after the Chinese government opened up regulation on personal finance in 2014, a huge new market for quick and easy — and often very high interest — loans opened up. This has quickly turned into a problem for Chinese consumers, most of whom have never even used a credit card.

Last week, The Financial Times reported on the boom in consumer debt among millennials and the mounting concerns it’s creating. This anecdote about a young man being approached by what amount to legal loan sharks illustrates how someone could quickly get in big trouble with debtors:

At a Samsung smartphone shop in a mall in Shanghai, 31-year-old Lin Wenjie is considering which phone to buy when a saleswoman approaches him with a suggestion. The saleswoman, who works for consumer lending company Home Credit, tells him she knows how he could pay less up front but get a phone with more storage space. In the end, Mr Lin put down Rmb1,688 ($250) and Home Credit covered the remaining Rmb5,300. “I just had to pay a little up front and I could get the 128 gigabyte one,” he says.

This sounds like the Chinese equivalent of giving high interest credit cards to university students, except instead of sending them in the mail, you just ambush them in the Apple Store line.

It gets even scarier from there. Until recently, China also didn’t have its own equivalent of credit scores, so the government is developing a sort of “social credit” system. This omnipotent score is designed not only to measure an individual’s reliability on financial matters, but also their overall trustworthiness. While the government works on its own versions, huge companies such as the Alibaba Group are running eight pilot programs across the country. Through a subsidiary called Sesame Credit, the Alibaba Group uses a “complex algorithm” to create its scores, using everything from buying patterns to criminal activity. A good score can earn you perks, the BBC reports, such as “a prominent dating profile on the Baihe matchmaking site”.

So consider this future. Inexperienced borrowers are given a seemingly endless number of loans. If they take on too much debt, they might be forced to surgically alter their face to escape imprisonment or sell children for money. If they do a good job, they get set up on hot dates. It sounds like an unwritten Philip K. Dick novel that’s unfolding in real life.