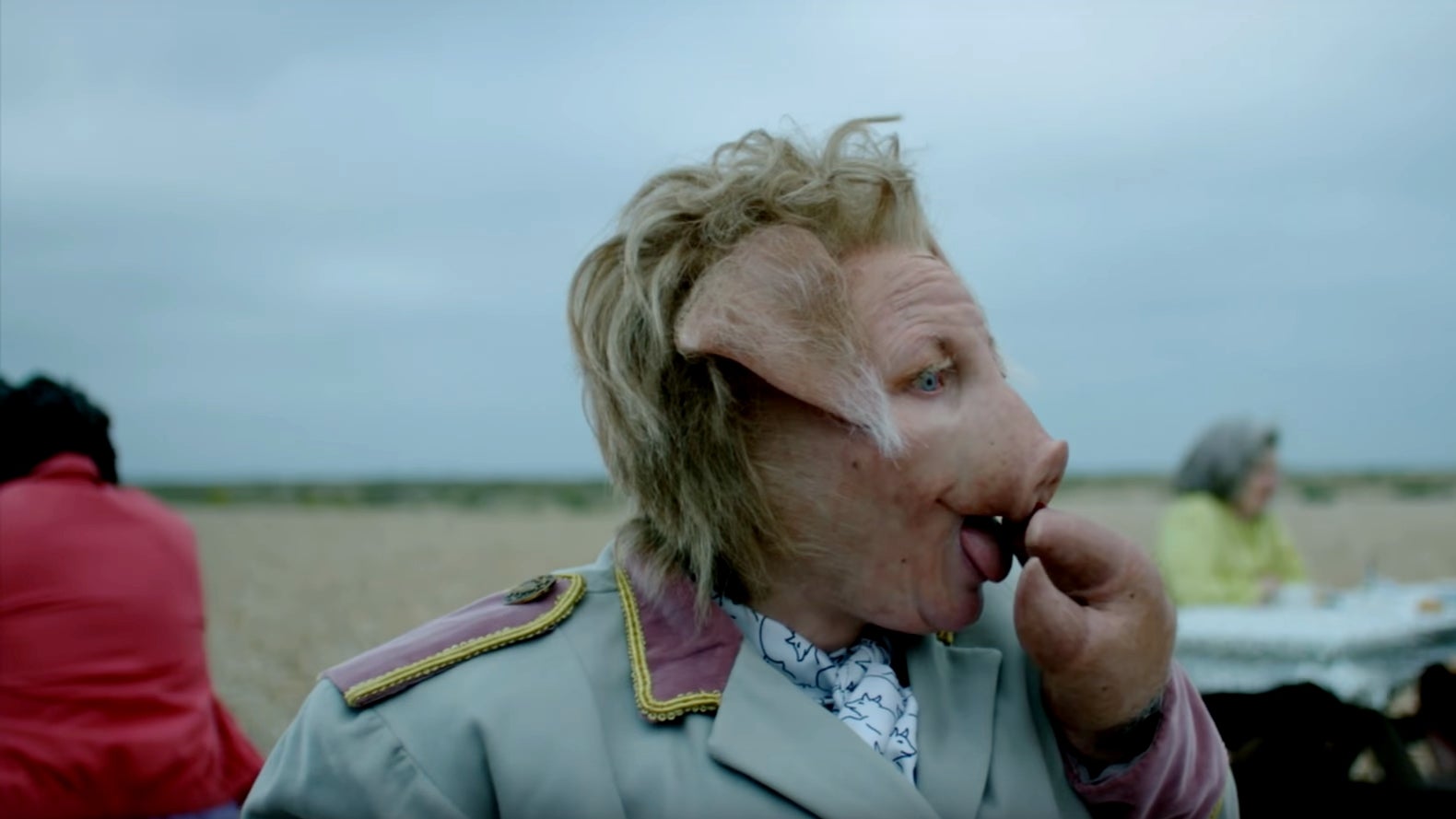 Philip K. Dick loved building worlds, but he loved it even more when they came apart. In the new trailer for the Bryan Cranston-produced anthology series based on his work, everything is coming a little unglued.


In his strange, vivid speech “How to Build a Universe that Doesn’t Fall Apart Two Days Later,” Dick said that he likes to build universes that do, in fact, fall apart. “I like to see them come unglued, and I like to see how the characters in the novels cope with this problem,” he said. His stories are about uncovering bizarre hidden truths and coping with them even when that means seeing the world you believed in coming undone like a film set after the production ends.

In the newly released trailer for Philip K. Dick’s Electric Dreams, from the Australian streaming service Stan (who co-produced the series), we see a variety of characters coping with that state of being. There are aliens, masked men, haunted looks of uncertainty, and a pig dude.

This glimpse at the show isn’t enough to tell if it’s going to be good, but it feels enough like Dick’s work that I’m absolutely interested.

The show, produced by Bryan Cranston and written by a bevy of talent, led by Ron Moore (Battlestar Galactica) and Michael Dinner (Justified), will air exclusively on Stan in Australian, as well as Channel 4 in the UK later this year, sometime after which it will be available for streaming on Amazon Prime. It will feature a diverse cast that featuring Janelle Monáe (sadly absent from this trailer), Steve Buscemi, Terrence Howard, and a kid whose dad is definitely an alien.

You can watch the trailer below.