What Would Happen If This Shazam Script Page Was Actually Real? 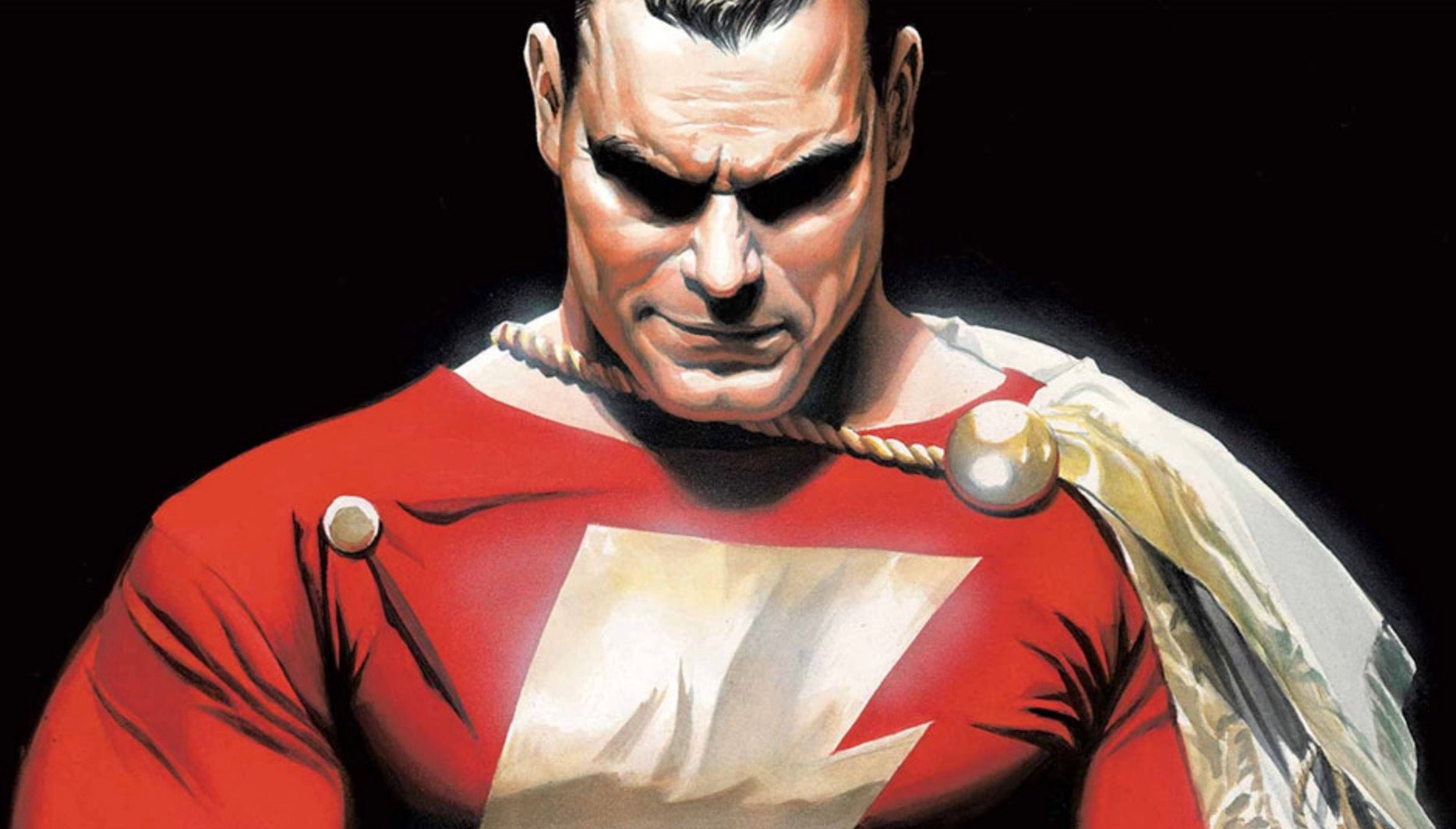 Shazam is one of the many, many films currently being worked on for Warner Bros.’ DC Expanded Universe. However, unlike many of the other films in development, this one already has a writer and director. And they decided to have a little fun on Twitter.

The director is David F. Sandberg, who has Annabelle: Creation out this week. He’s the one who put up the tweet, tagging the film’s current writer, Henry Gayden. This is great.

Now, obviously, that’s a joke (for about a dozen reasons), but that didn’t stop some people on Twitter for overreacting and thinking it was real.

Which got us thinking: What if it was? What if Sandberg and Gayden decided to make a Shazam movie that was more Three Stooges than superhero film? Would it tank? Could it work? How would that character fit with the other DC characters? Go wild and let us know below.