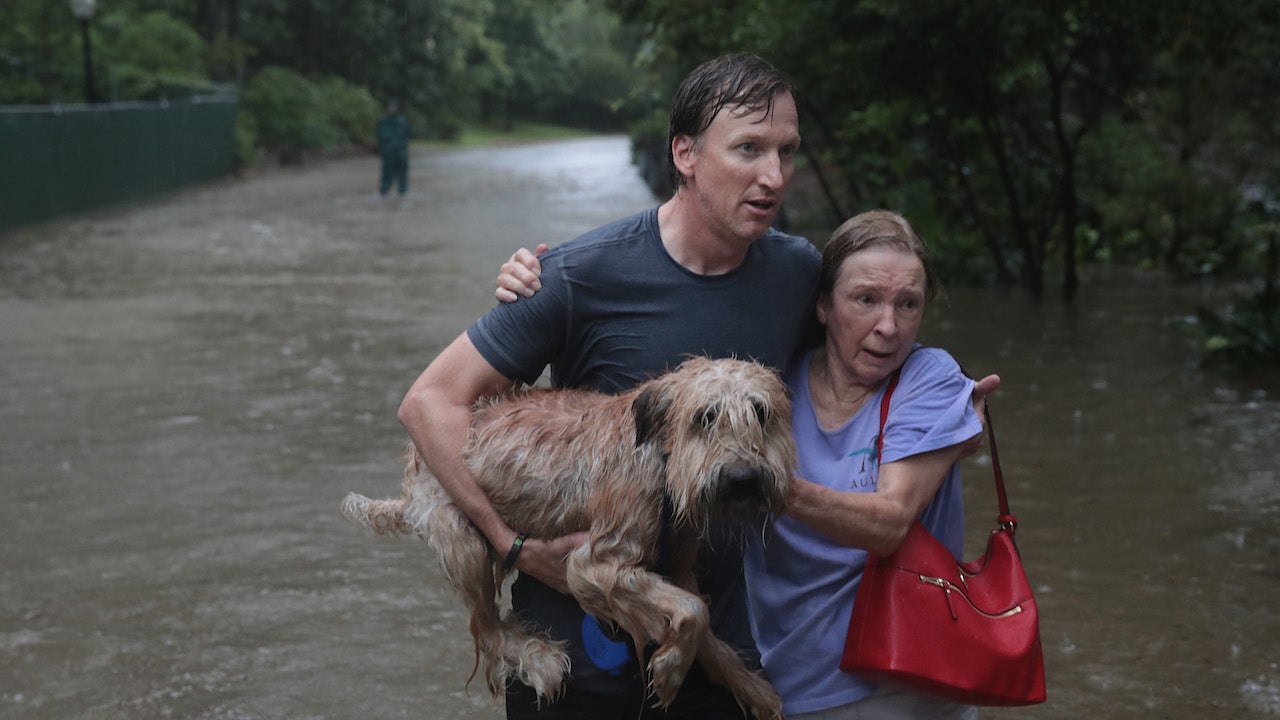 It never fails. For every act of heroism during a disaster another act of piracy is waiting in the wings.

US-CERT, the US government’s chief agency responsible for detecting and minimising cyber threats, issued an advisory on Monday warning about the proliferation of online scams aimed at those donating to ease the suffering of those afflicted by Tropical Storm Harvey.

While the magnitude of the damage has yet to be fully assessed, the Gulf Coast could see more than 127cm of rain before the storm is through. Officials estimate that more than 30,000 people will likely be in need of shelter soon and nearly a half million may require disaster assistance. At least five deaths have already been attributed to what the Federal Emergency Management Agency (FEMA) has termed a “landmark” disaster.

The population of Greater Houston is DOUBLE the entire population of Arkansas. That's the scale of this humanitarian disaster. #arwx #txwx pic.twitter.com/YGl06UUcxP

Many of those victims will rely not only on federal and state assistance, but the charitable acts of others, some of whom, eager to open their wallets, will become prey to online scams heartlessly siphoning funds away from those who’ve lost nearly everything.

Specifically, US-CERT warns that phishing attacks will likely be pervasive both during and after the disaster, and users are advised to be cautious of any emails and hyperlinks referencing the storm, “even if it appears to originate from a trusted source”. (BuzzFeed has singled out one “emergency number” widely circulating that actually directed callers to an insurance company.)

So where can you safely put your money and do the most good? There’s always the American Red Cross, though the organisation’s reputation was significantly tarnished due to its reported failure to provide relief of any quantifiable sort in Haiti after the devastating earthquake in 2010 — for which it raised a half billion dollars that appeared to just vanish.

Remaining apolitical, agencies including CERT recommend relying on the Better Business Bureau’s Wise Giving Alliance, which is a solid piece of advice. You might also consult GuideStar or The American Institute of Philanthropy.

Better still, many people in the charity world suggest that putting money directly in the hands of local and state organisations is the most efficient way to help those in need. Below is a brief list of organisations to consider.

We recommend contacting all local groups in advance to gauge their needs and to make sure they’re still up and running in the wake of the flooding.