These Game Of Thrones Puzzles Are Really Big And Really Beautiful 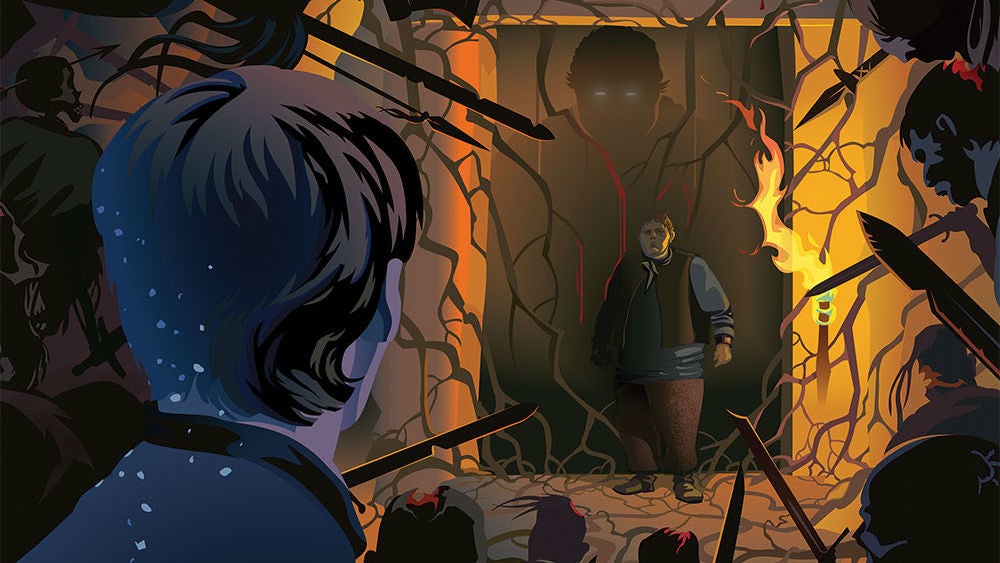 This season of Game of Thrones has been like putting together the last few pieces of a puzzle. The whole picture is beginning to take shape. So it’s fitting that HBO is releasing six official puzzles for the show, all of which are 1000 pieces and end up 19 x 69cm when assembled.


Hold the Door, the Puzzle. All Images: HBO

Each puzzle features art by Robert M. Ball and dramatises one of the show’s most famous moments. The juxtaposition of the bold colours and horrific violence is odd but kind of wonderful.

First up is Long May She Reign, based on season six, episode 10, “The Winds of Winter”, when Cersei blew up half of King’s Landing to claim the Iron Throne. 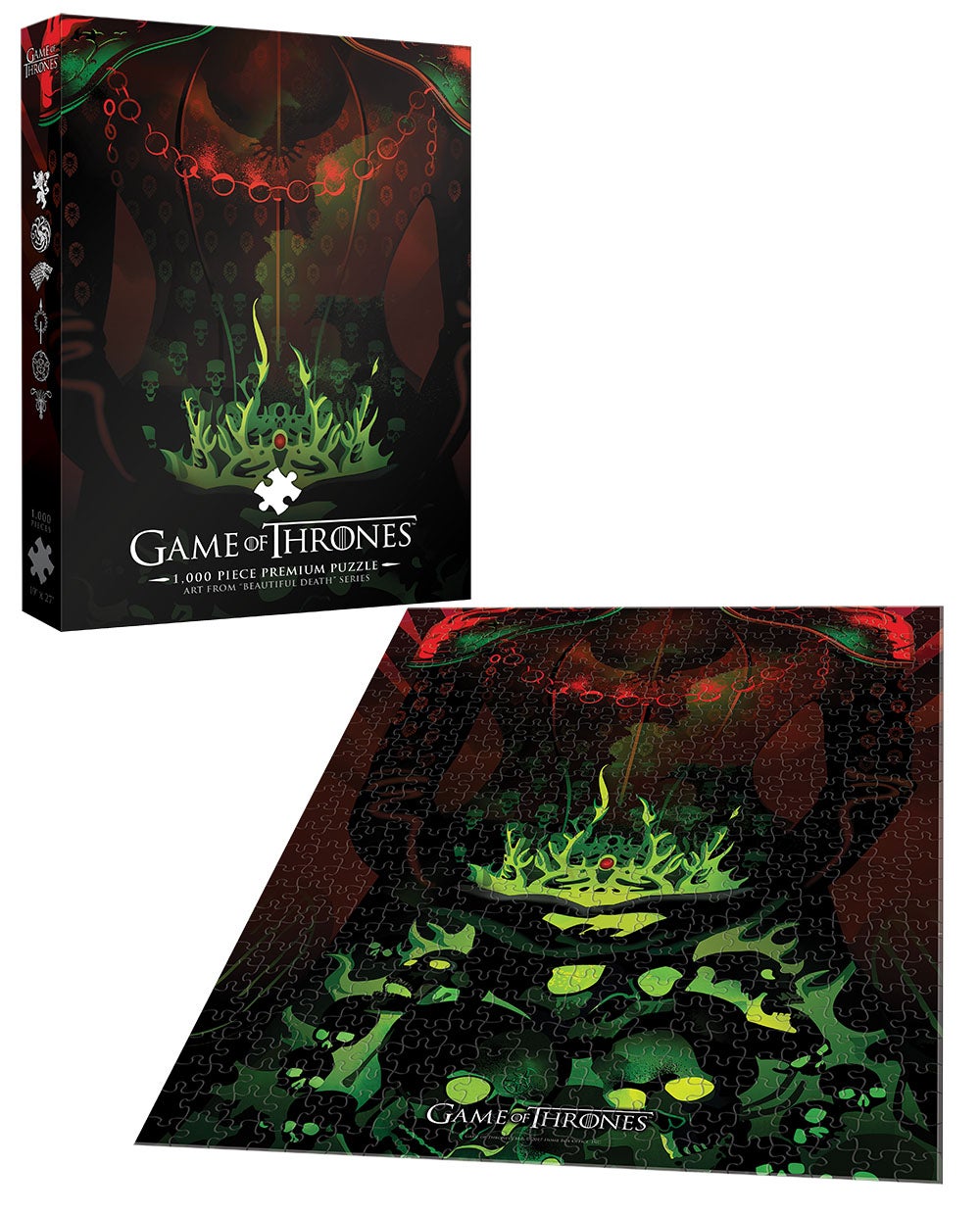 This is called Hold the Door, based on season six, episode five, “The Door”. The inspiration here is pretty obvious. 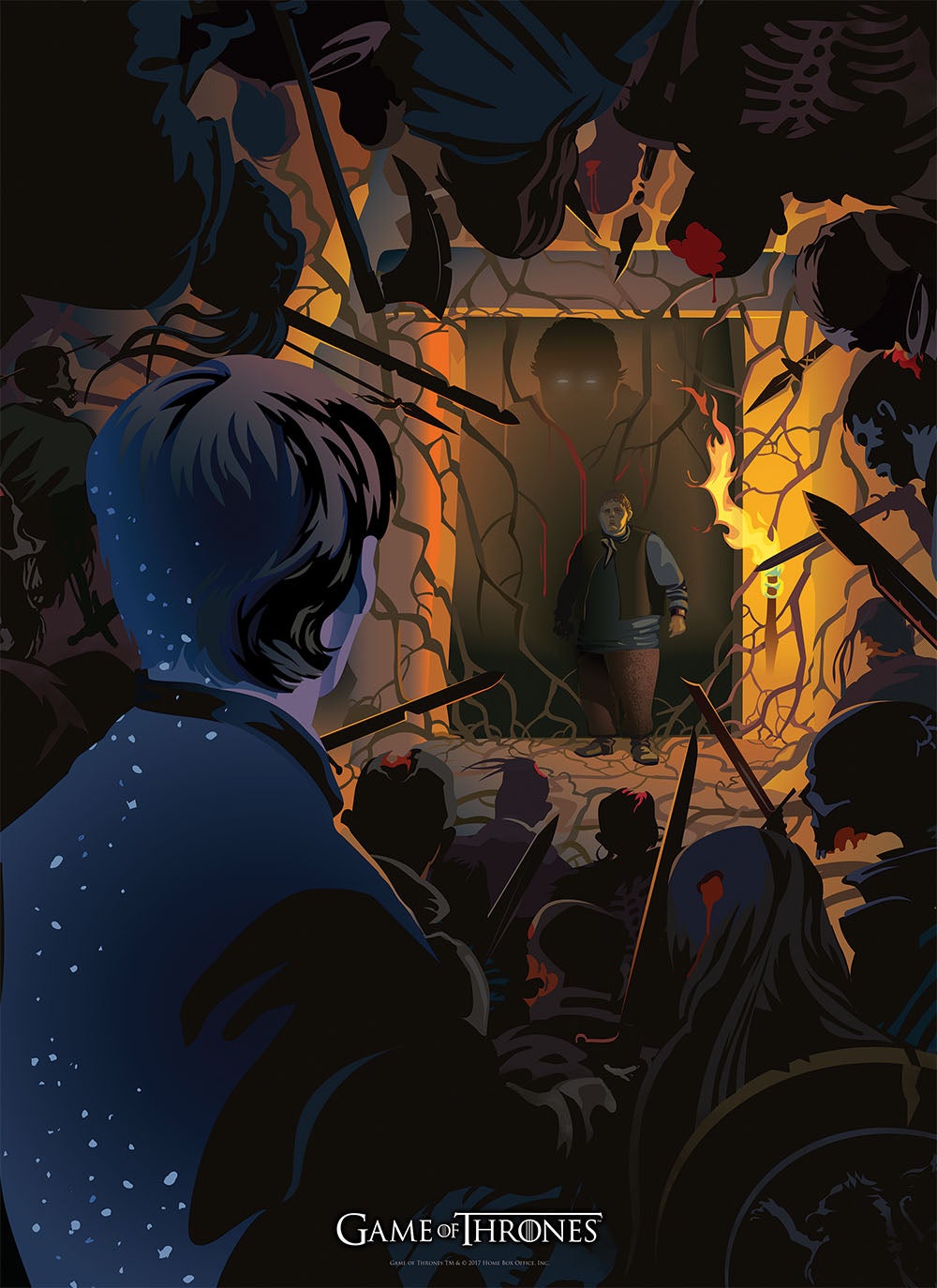 The third one is a little less literal. It’s called Violence is a Disease, based on season six, episode seven, “The Broken Man”. It “pays tribute to the Hound and his re-emergence into the story after the death of the Septon that helped him heal and find a new purpose in life”. 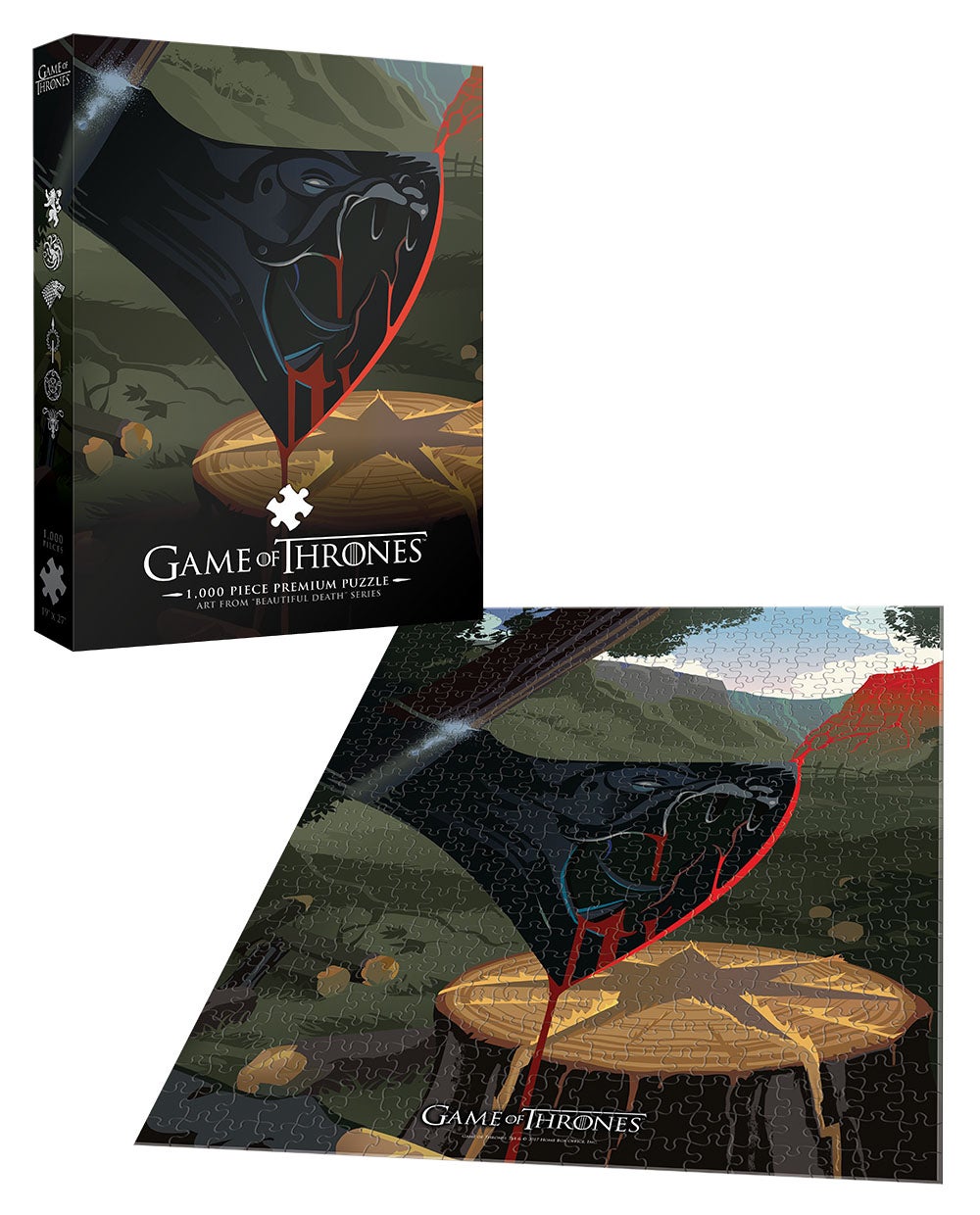 This one is called Dracarys!, based on season three, episode four, “And Now His Watch Is Ended”. Here we get a representation of Daenerys releasing her dragons to help free the slaves of Astapor. 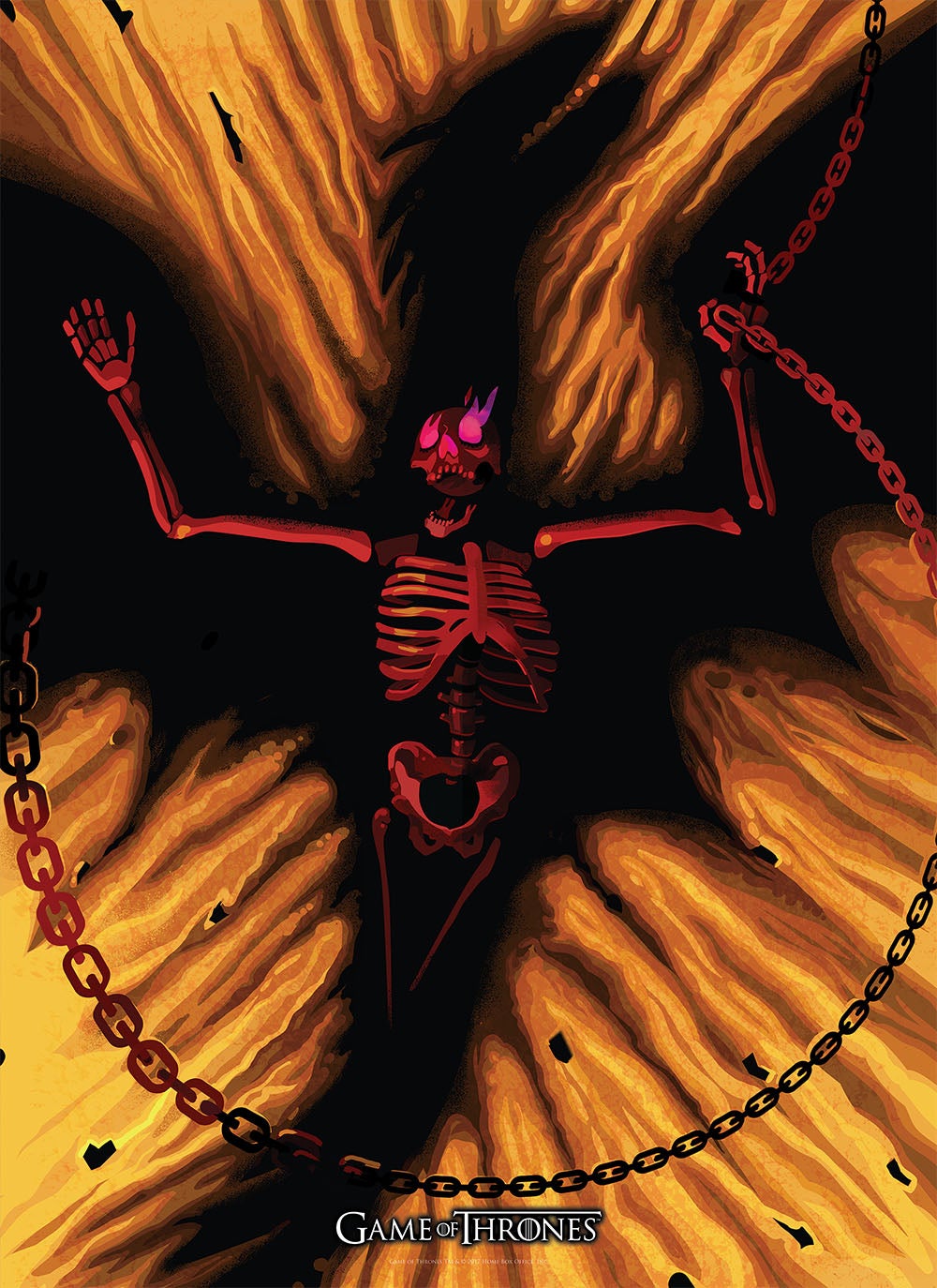 This is my favourite of the bunch. Your Name Will Disappear is, of course, based on season six, episode nine, “The Battle of the Bastards”. It’s Sansa Stark killing Ramsay Bolton with his own hounds. 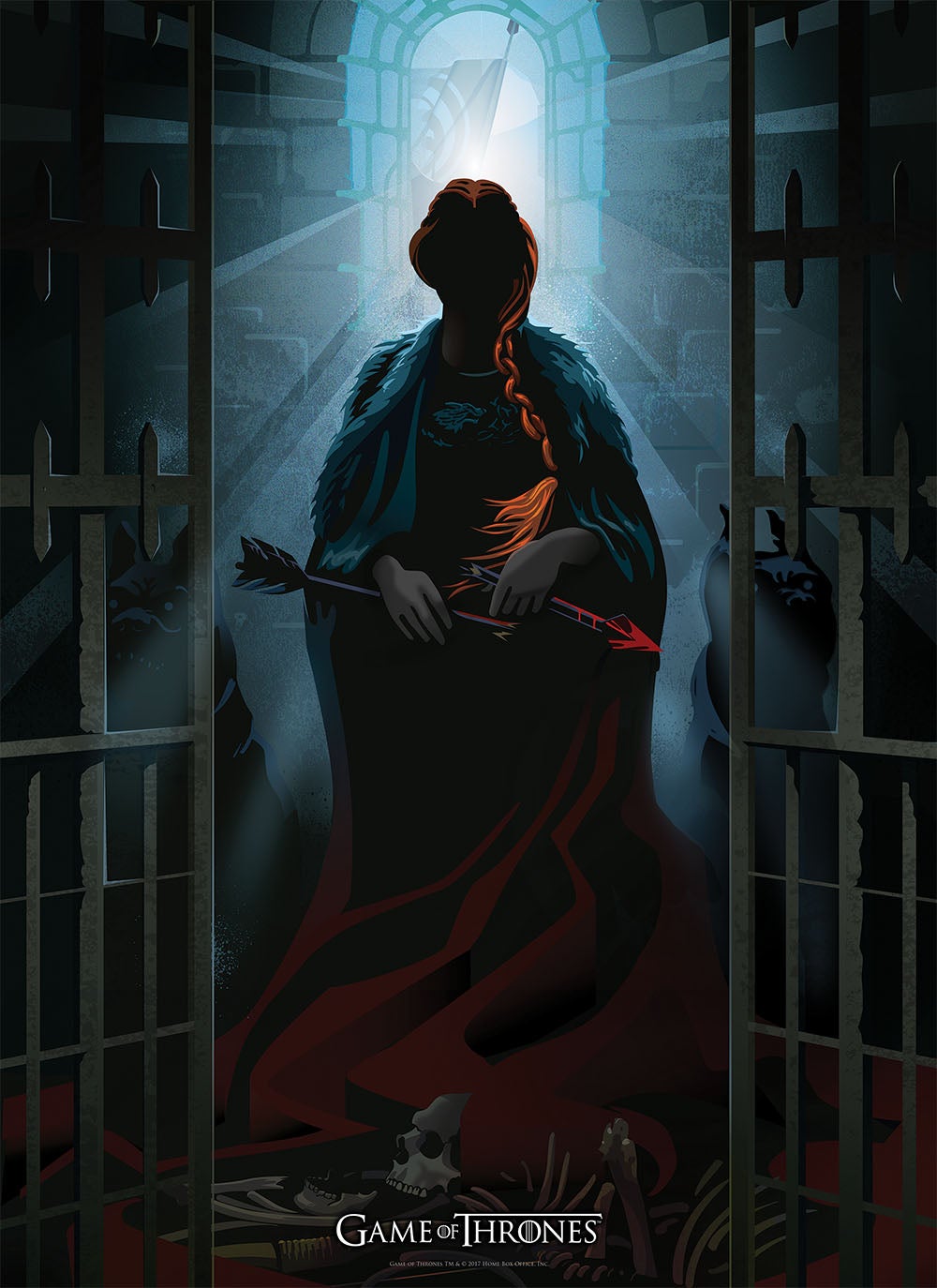 Finally, you can’t have Sansa without her sister. We Never Stop Playing — from season five, episode six, “Unbowed, Unbent, Unbroken” — puts a creepy spin on the House of Black and White, where Arya learned to be no one. 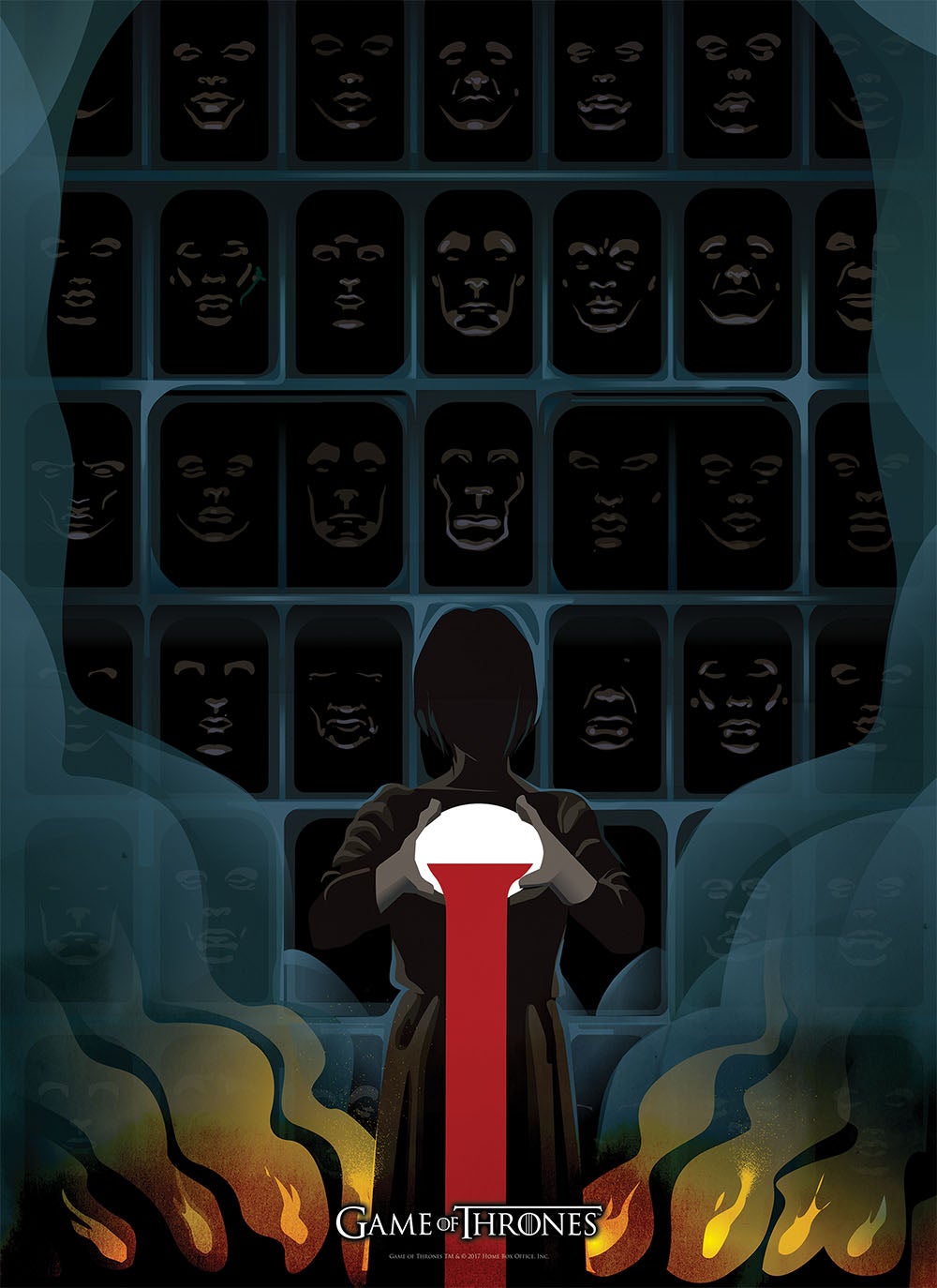 This puzzles are all available now at select retailers in the US, though Australians may have to do a bit more digging (or mail forwarding) to get their hands on these for now. Which is your favourite?