The Wayback Machine Was Quietly Blocked In India 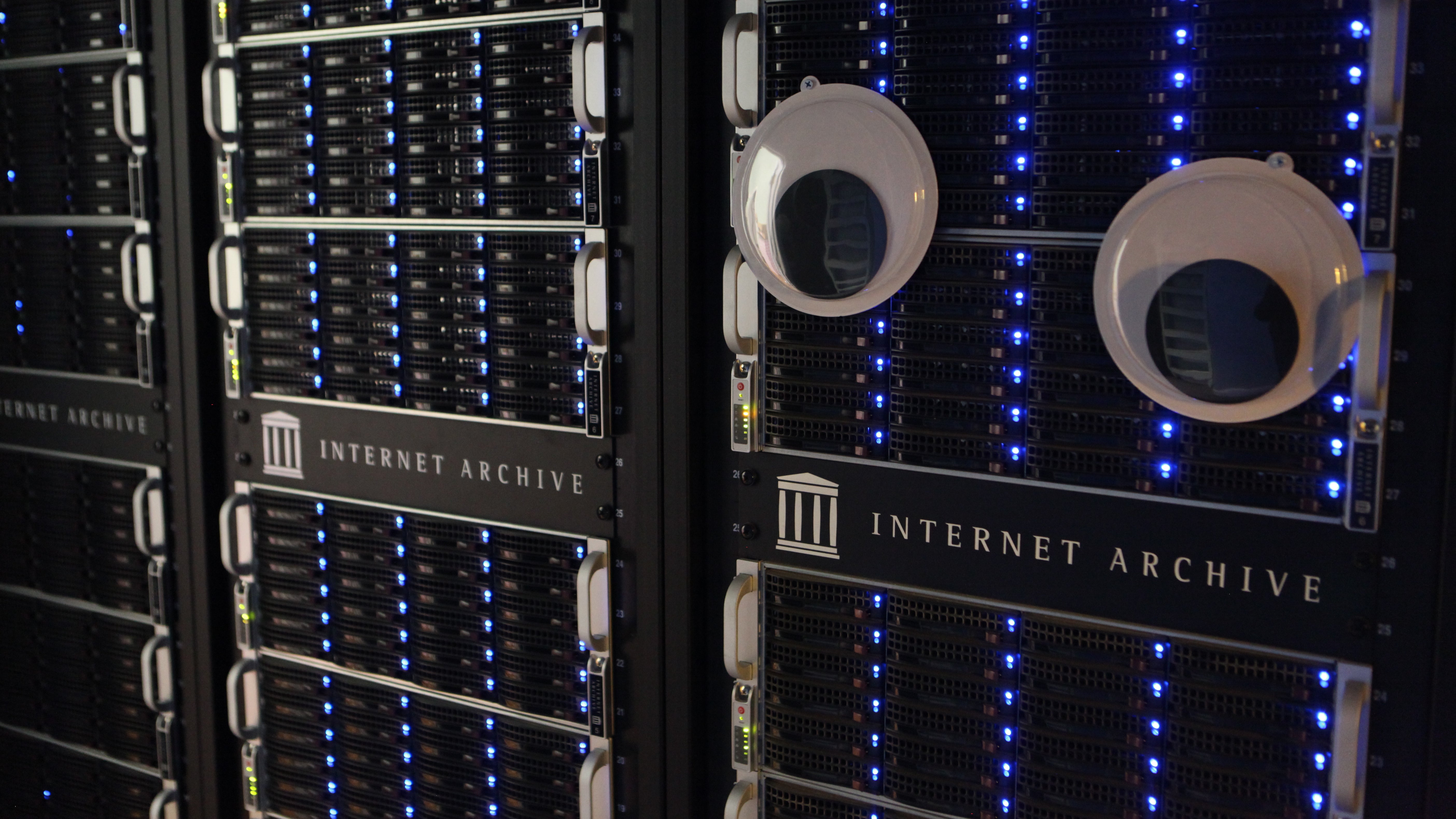 Yesterday morning, citizens of India were appalled to find that the Internet Archive had been blocked by a growing number of local ISPs. Instead of finding the Wayback Machine, users saw a message that is routinely used when the government restricts access to an online organisation. 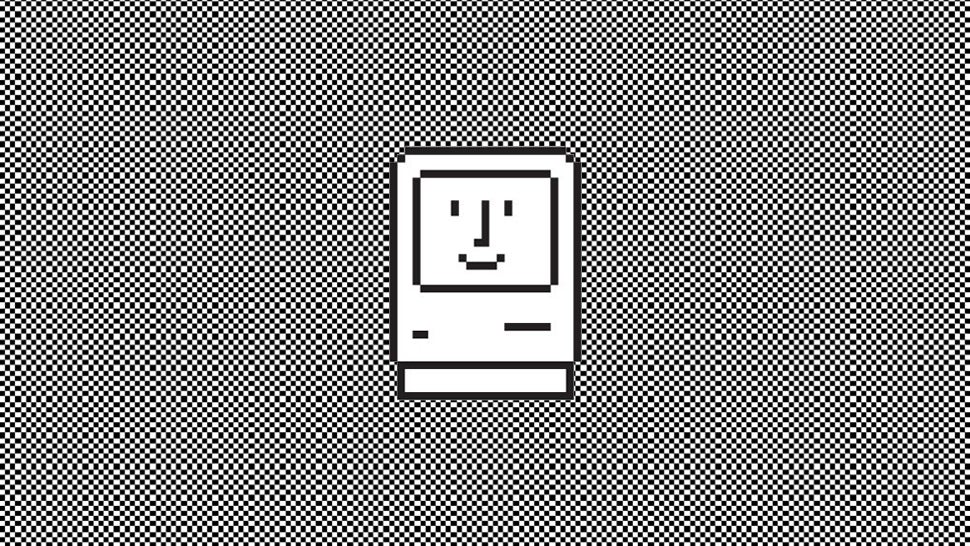 Along with its duties of maintaining copies of important news, literature, scientific information, and old MySpace pages, the Internet Archive also loves to create emulations for you to fiddle with inside your browser. Today, the loveable non-profit organisation has made it easy for you to relive the glory years of the early Macintosh like it's 1985 all over again.

First reported by Indian outlet Medianama, the blockage is still unexplained. The site currently lists 12 ISPs that are blocking the Wayback Machine and multiple outlets report that India’s Department of Telecom and the Ministry of Electronics have been silent when asked about the blockage. A spokesperson for the Internet Archive confirmed the situation to The Verge and said in a statement, “Obviously, we are disappointed and concerned by this situation and are very eager to understand why it’s happening and see full access restored to archive.org.” Gizmodo has reached out to Internet Archive administrators to see if they have received any further information.

One of the few truly good destinations on the internet, the nonprofit Internet Archive has captured screenshots of 302 billion pages on the web over the course of its 21-year history. While the organisation isn’t as frequent a target of internet censorship as companies such as Facebook and Google, it has faced bans in Russia, and in 2014 it was one of 31 websites that were targeted by India for “carrying anti-Indian content”.

For the most part, the Internet Archive is a fairly benign site. It simply contains historical documentation of what has been on the internet as well as some creative commons material. Its services are essential for maintaining reference points for broken hyperlinks and deleted websites. At the same time, there’s an anti-authoritarian element to the group’s mission that could inflame some parties that hope to scrub information from the web.

The Next Web offers one theory for the recent blockage:

Hi @UIDAI Not sure if you removed the above link by mistake! But we have wayback machine precisely for this reason?. https://t.co/Giw8svU82b

The fact that the government doesn’t have to inform its citizens about why it is blocking access to certain websites is a consistent source of frustration for the populace. There isn’t even a comprehensive public list of which websites are blocked. In the meantime, Redditors have pointed out that The Wayback Machine can still be accessed by using the more secure https URL: https://archive.org.