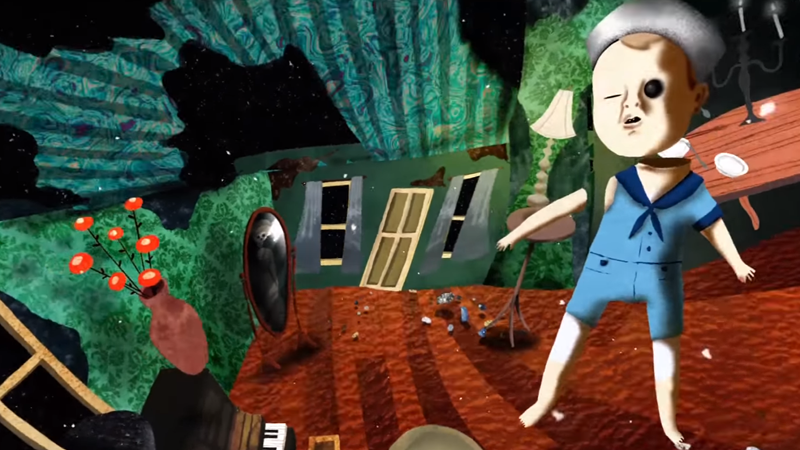 Video: Last year, we learned that Walking Dead producer Gale Anne Hurd’s next project would be an adaptation of Lore, the seminal horror podcast from Aaron Mahnke. Now, we have a teeny look at the series, which so far, is very much leaning into its origin as a rather unsettling podcast.

The teaser doesn’t show much other than some gorgeous animated visuals as Mahnke himself narrates an introduction to the podcast, waxing lyrical on how the folktales of our past have kept our fear of the weird and wonderful world of the supernatural alive for centuries. If you were wondering as to how Amazon would go about turning a podcast into a live-action TV series, this is probably a good indicator of at least some of their approach.

The six-part series — which will cover the real-life folk stories and history behind our most beloved supernatural icons, from werewolves to witches — will combine narration from Mahnke with documentary footage, mixed media sequences, and ultimately live-action shorts to bring the stories Mahnke has discussed on Lore since it first began back in 2015 to life. If the non-live-action sequences are going to look at whimsical and weird as this trailer implies, we’re going to be in for a spooky treat.