The Black Lightning TV Show Has Cast Its Major Villain 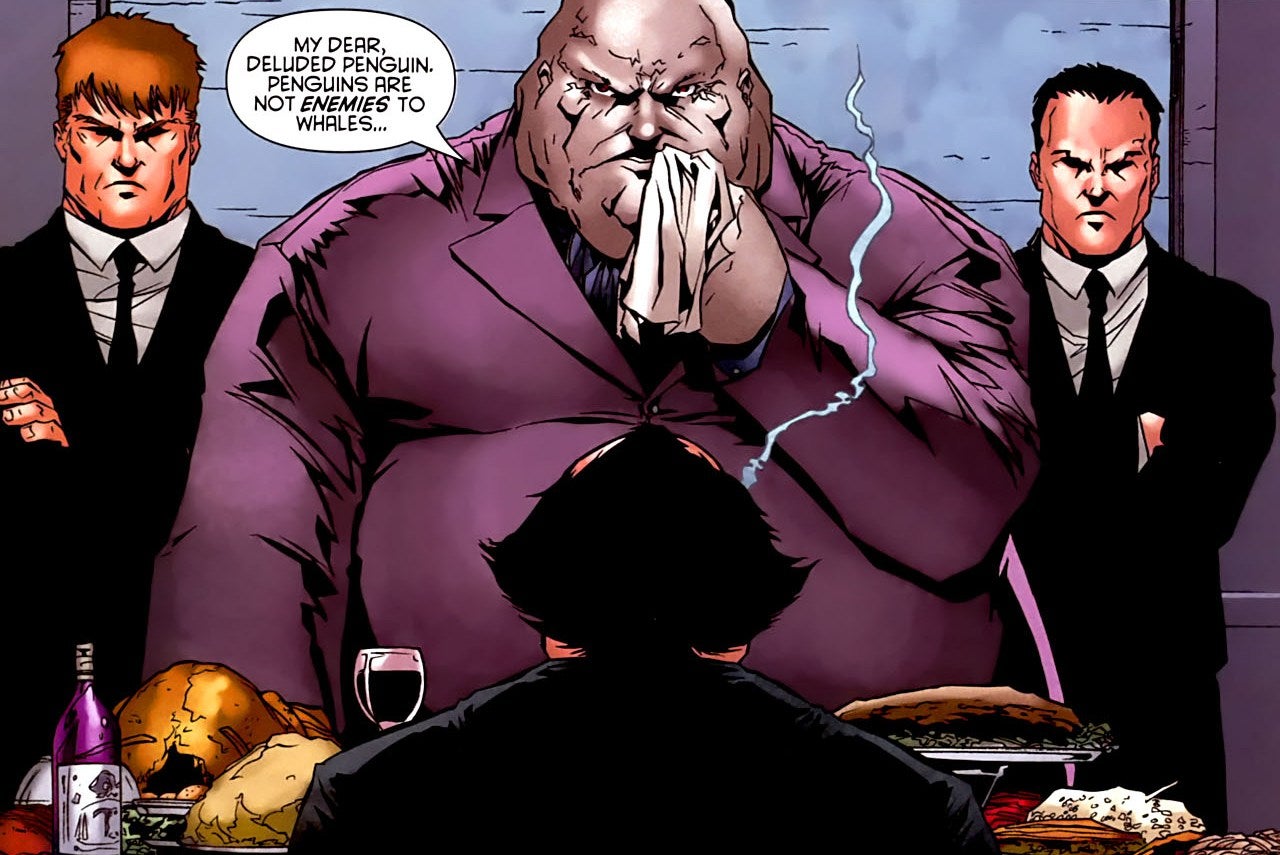 In his first comics series, Black Lightning fought against a criminal organisation called the 100, led by an oversized crimelord named Tobias Whale. The villain is following the electrically powered hero to TV, where rapper Krondon will be playing Jefferson Pierce’s archnemesis.

The casting news comes from Entertainment Weekly, via an article that also includes a character description:

Tobias Whale, an African-American man with albinism, is the leader of Freeland’s most feared gang — The 100. But in the days before Black Lightning, Tobias was a politician, rising up the ranks of local government through corrupt and illegal means. That was until he was brought down by Alvin Pierce, Jefferson’s father. Enraged, Tobias murdered Alvin and was driven underground into exile. It’s here he found a place to rebuild, growing into the violent and methodical leader of The 100 as we find him today. But Black Lightning’s recent return has ignited Tobias’ desire to emerge from the shadows and face his biggest adversary, Jefferson Pierce AKA Black Lightning

The big, pale super-criminal has appeared in DC Comics off and on ever since his first appearance 30 some-odd years ago, and has also shown up on the animated Beware the Batman TV show. Black Lightning is set to debut on the CW later this year.