Milla Jovovich Will Take On Hellboy in The Upcoming Reboot 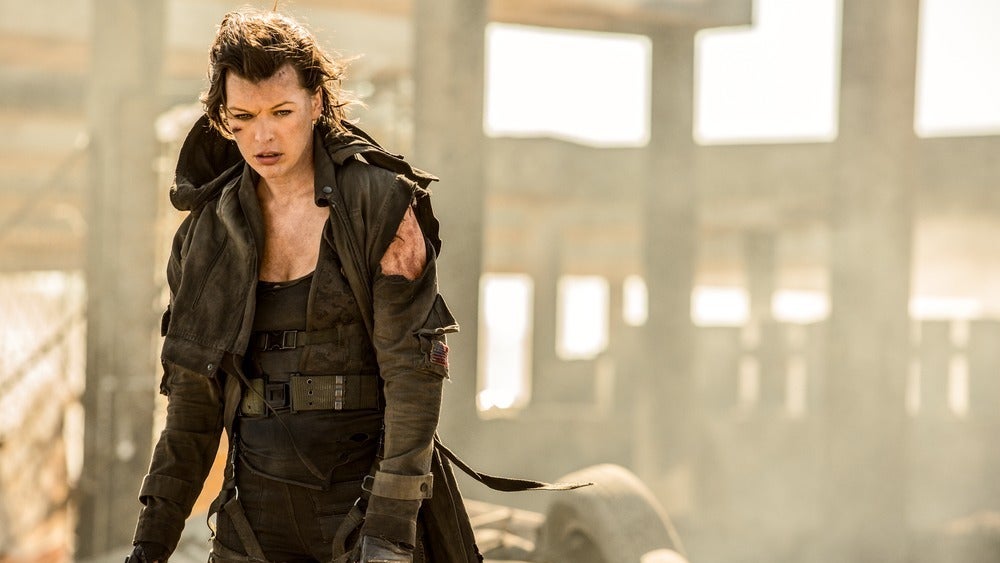 If you’re looking for a formidable foil for Hellboy, Milla Jovovich is a pretty damn good choice.

Deadline reports the Resident Evil and Fifth Element star has joined the upcoming Neil Marshall reboot of Hellboy, playing the Blood Queen. And considering the film was originally subtitled “Rise of the Blood Queen”, it’s safe to say it’s a pretty significant role.

Jovovich will take on David Harbour from Stranger Things, who is playing Hellboy himself, along with Ian McShane as Professor Broom, his guardian. In the comics, the Queen of Blood is Nimue, a centuries-old witch who lived and practised magic during Arthurian times. She was a pivotal character in the Hellboy mythology, looming as a growing threat in the background over the course of many story arcs.

Jovovich, of course, is a fan favourite actress with a huge number of genre films under her belt. However, she’s usually the hero of the film, kicking all kinds of arse and taking names. She rarely gets a chance to play on the other side of the line, so it will be fun to see her match wits, and maybe punches, with Big Red.

Things seem to be shaping up pretty well for this reboot, which Aron Coleite is currently rewriting based on a first draft by Andrew Cosby, Christopher Golden and Hellboy creator Mike Mignola. No release date has been set.