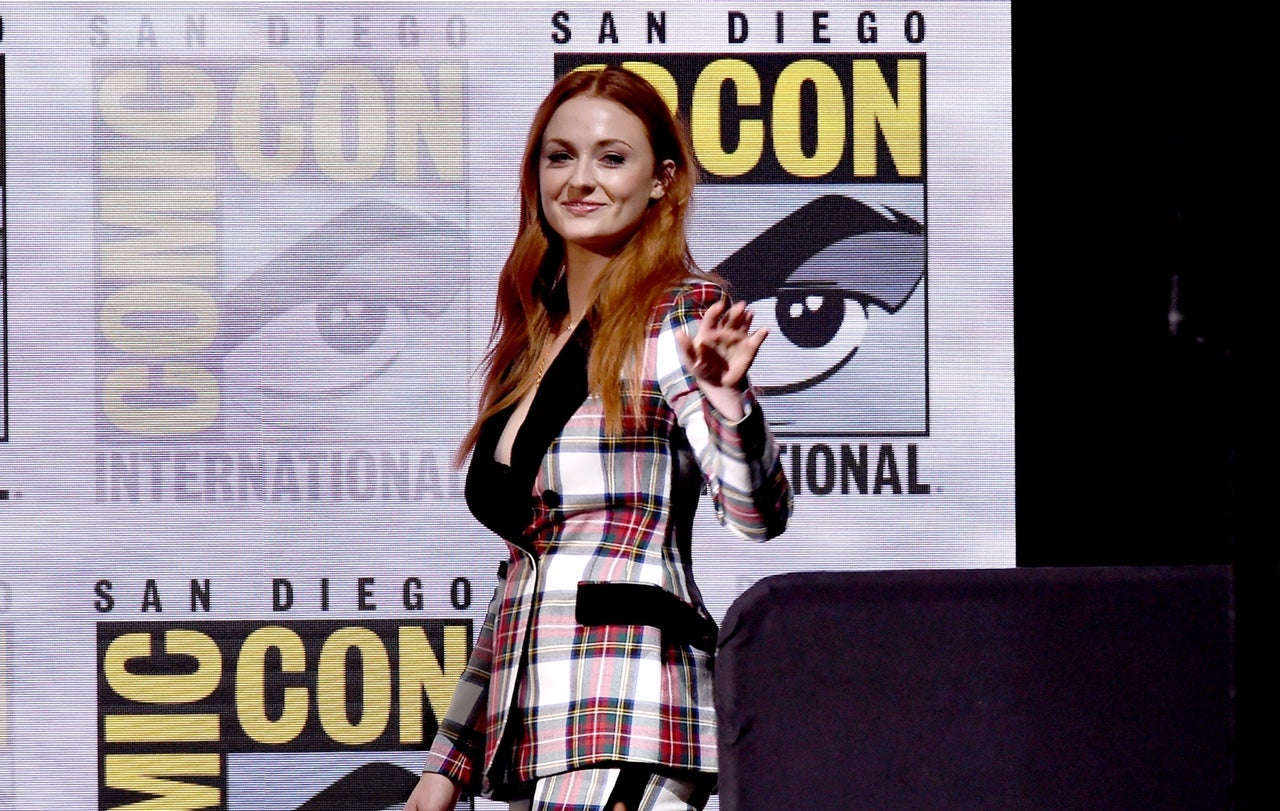 Sophie Turner, best known as Sansa Stark in the hit HBO show Game of Thrones, has a lot of followers on social media. And according to Turner, producers take that kind of thing into consideration when casting different projects. In fact, Turner says that she only got a recent acting gig because she has a large presence on social media.

“A lot of what I have achieved is about timing and luck, but it is also, and I hate to say it, about a big social-media following,” Turner said in the latest issue of Porter magazine.

“I auditioned for a project and it was between me and another girl who is a far better actress than I am, far better, but I had the followers, so I got the job,” Turner said. “It’s not right, but it is part of the movie industry now.”

It’s not clear what acting gig Turner was talking about, but she has four unreleased films in the works, including Berlin, I Love You, Huntsville, Time Freak, and the upcoming X-Men movie where she’s reprising her role as Jean Grey.

The interview, which isn’t available online, also lays out the lessons she’s learned about how to conduct herself online. Turner explains that as a teenager (she first got the role on Games of Thrones at 14) she once wrote “rash political stuff.” But she now says that she tries to keep her “mouth shut.”

Turner is on the cover of the latest issue of Porter magazine, which is available on newsstands and as a digital-only subscription.

Correction: I’ve just been informed that you can find the article online without a subscription. My searches for it weren’t yielding anything, probably because the text is in Flash.

[Porter magazine via The Telegraph]