Game Of Thrones Cut A Scene That Would Have Explained That Winterfell Twist, But In A Crappy Way 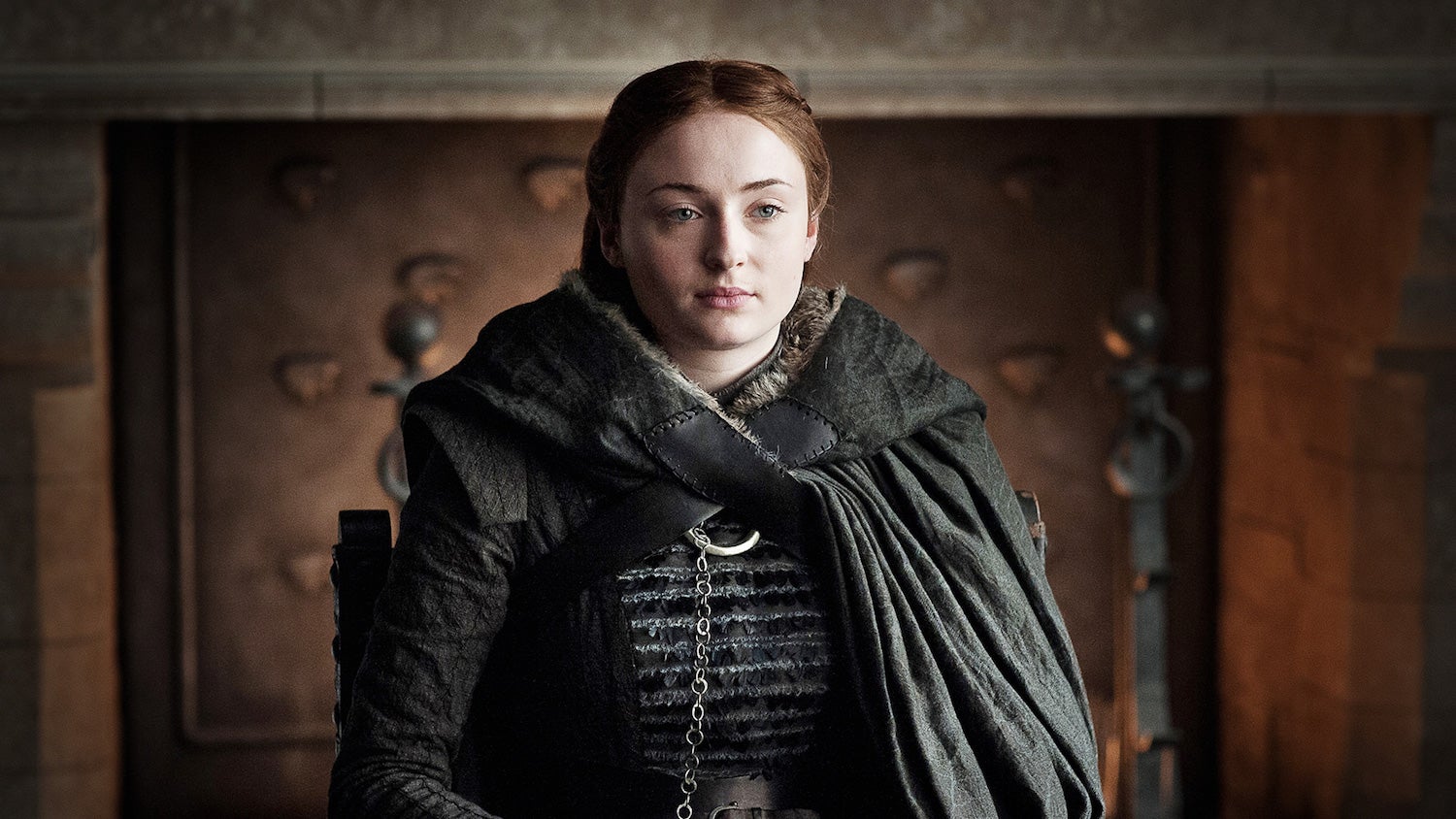 The season finale of Game of Thrones had plenty of twists and turns, even if many of them were expected. One of the biggest took place in Winterfell at the culmination of the Arya vs. Sansa conflict — inarguably the season’s worst storyline — but seemingly came out of nowhere. As it turns out, the show cut a key scene that would have explained it all, but also made the whole mess worse.

Game of Thrones screwed the pooch with Arya and Sansa’s storyline, turning what could’ve been a conflict of ideals into a nonsensical female rivalry that almost ended in one of their deaths. That is, until it was revealed in the season finale that Sansa Stark wasn’t actually going to kill Arya, but was rather putting Littlefinger on trial for his crimes against her family and Westeros as a whole.

The circumstances that led to Littlefinger’s death were quite ambiguous, leading some fans to speculate that Sansa and Arya had been secretly plotting against Littlefinger the entire time. However, that doesn’t appear to be the case. Isaac Hampstead-Wright, who plays Bran, told Variety that the showrunners cut a scene that explained how Sansa ended up turning on Littlefinger. And it all came down to that damn Three-Eyed Raven:

We actually did a scene that clearly got cut, a short scene with Sansa where she knocks on Bran’s door and says, “I need your help,” or something along those lines. So basically, as far as I know, the story was that it suddenly occurred to Sansa that she had a huge CCTV department at her discretion and it might be a good idea to check with him first before she guts her own sister. So she goes to Bran, and Bran tells her everything she needs to know, and she’s like, “Oh, shit.”

If Hampstead-Wright is to be believed, that means Sansa got the scoop from her personal Google Search Tool, and that ended up saving Arya from the chopping block. If that’s the case, Arya wasn’t helping Sansa at all (at least before Bran got involved), and was secretly threatening to kill her sister for who the hell knows. Pretty dresses, I guess.

Of course, it’s also possible that Hampstead-Wright misinterpreted the nature of the scene, and that Sansa was turning to Bran for the final pieces to the puzzle that she and Arya had already started to put together. But it would have been nice to actually see that happen in some way, instead of having to make a complex head canon to justify incomplete storytelling.

It just goes to show that this whole storyline failed Arya as a character, and only barely served Sansa until the very end, just so the sisters’ storyline could have a last-minute twist. But hey, at least we got that badarse “slow learner” line.