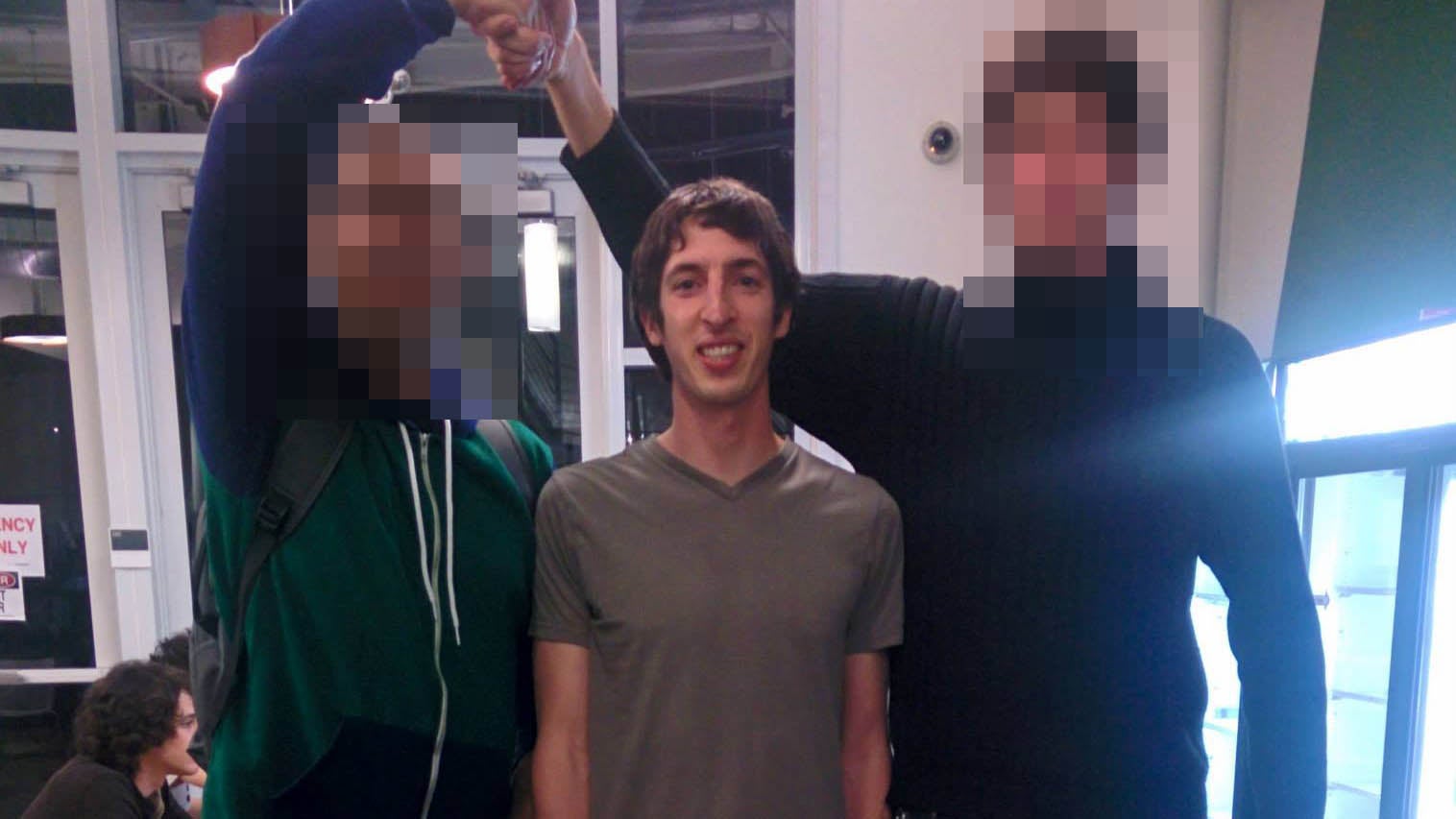 As reported yesterday by Recode, former Google engineer James A Damore filed a complaint against the search giant’s parent company, Alphabet Inc., with the US National Labor Relations Board. Parts of that complaint have been given to Gizmodo through a Freedom of Information Act request and are available to read in full (excepting NLRB redactions) below.

Damore was the author of a 10-page manifesto, first reported by Motherboard and later obtained in full by Gizmodo, which he circulated to coworkers within Google. The document took aim at the company’s diversity commitments, though many saw its contents as an attack on Damore’s female colleagues.

The complaint, as filed to NLRB, alleges that Alphabet violated the National Labor Relations Act in the following specific ways:

According to the NLRB website, Section 7 mostly pertains to workers’ right to unionise, and guarantees “the right to self-organisation, to form, join, or assist labor organisations, to bargain collectively through representatives of their own choosing, and to engage in other concerted activities for the purpose of collective bargaining or other mutual aid or protection”. A “concerted activity” is described as an activity related to the right workers have to “address work-related issues in many ways”. Examples given by the NLRB include:

Talking with one or more co-workers about your wages and benefits or other working conditions, circulating a petition asking for better hours, participating in a concerted refusal to work in unsafe conditions, openly talking about your pay and benefits, and joining with co-workers to talk directly to your employer, to a government agency, or to the media about problems in your workplace.

The NLRB further states, “Your employer cannot discharge, discipline, or threaten you for, or coercively question you about, this ‘protected concerted’ activity.”

However, the same definition notes that “you can lose protection by saying or doing something egregiously offensive or knowingly and maliciously false”.

We’ve reached out to Google’s senior legal counsel and the NLRD case worker in charge of this complaint and will update if we hear back.

The FOIA response received by Gizmodo is found in full below. A number of fields were redacted by the Labor Department, including the name of the filer, citing two FOIA provisions exempting information the disclosure of which would constitute an “unwarranted invasion of personal privacy”, including one exemption that applies to records “compiled for law enforcement purposes”.