Flying Sucked Before It Involved Urine-Soaked Seats, Which By The Way, It Apparently Does Now 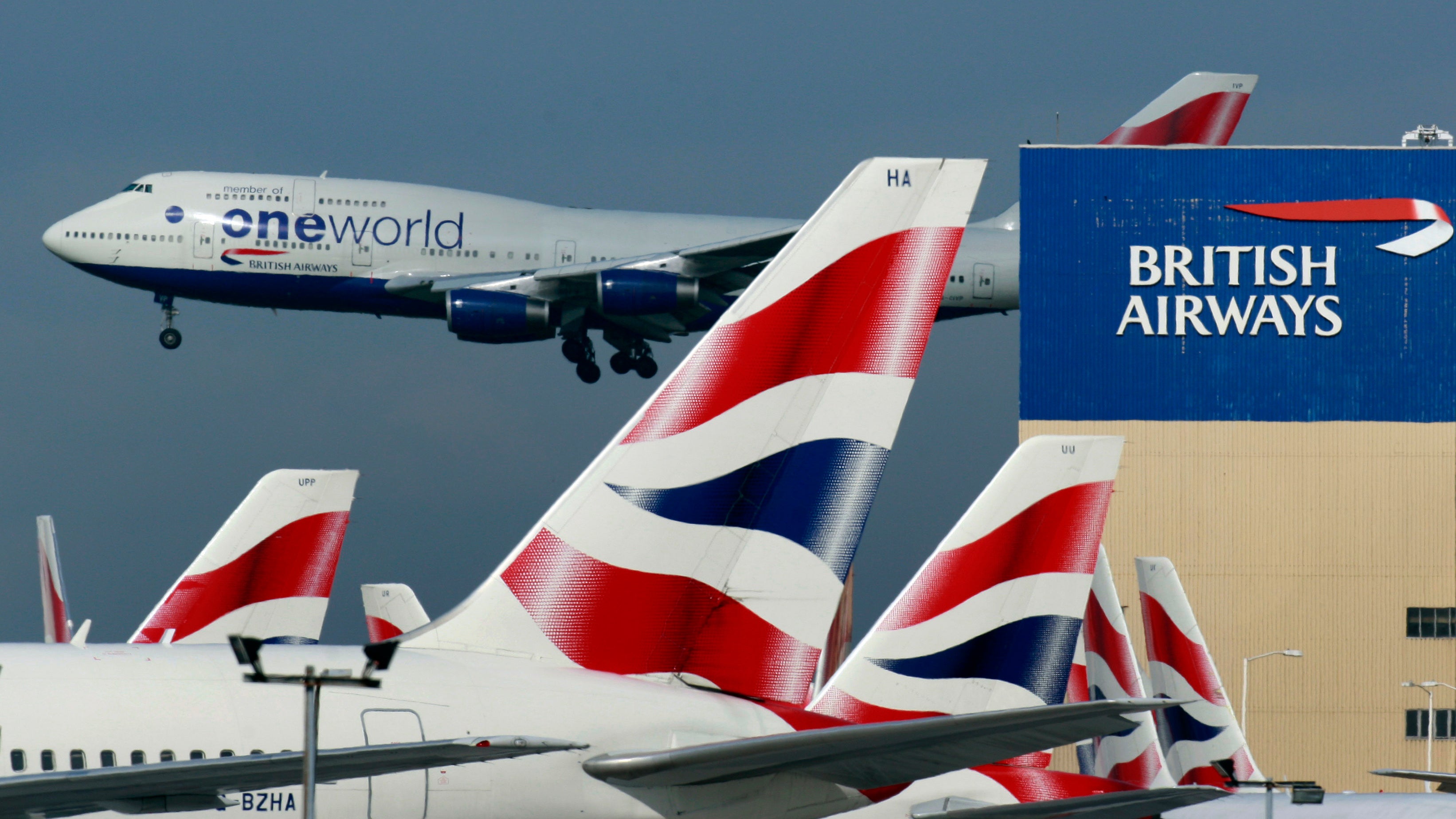 Flying is terrible these days. It flat-out sucks. From ballooning lines to get through security procedures that mostly don’t work, to random fees and seats so small analysts believe they may be safety hazards, it really just isn’t a pleasant way to spend your time.

So news that a British Airways passenger who paid £1242 ($2013) for an 11-hour flight was forced to sit on a urine-soaked seat is not particularly surprising, but it is uniquely depressing. Londoner Andrew Wilkinson, 39, told British tabloid the Mirror that when he boarded a recent flight to Cape Town, he immediately noticed a wet stain on his seat which reeked of the yellow stuff.

“I got to my seat and saw that there was a wet patch. It was about the size of two decks of cards laid side by side,” Wilkinson told the paper. “At first I thought it was water but the smell was so distinct it could only have been urine.”

When he brought the issue to the attention of a stewardess, he said, he got the response, “Sorry about that.” The stewardess did not upgrade Wilkinson to business class, but did give him wet wipes. Though the passenger said he put a plastic bag and then a blanket over the stain, he was unable to secure another blanket to put under his butt — and by the end of the flight, it began soaking into his pants.

It’s probably fair to say most of us would sit on urine for 11 hours to avoid losing $2000. Or at the very least, it’s preferable to being beaten up by security thugs. But it’s definitely fair to say anything that costs $2000 should not involve somebody else’s pee-pee, unless you’re actually paying to get peed on.

According to Consumerist, Wilkinson said he got 5000 frequent flyer points. When pressed, British Airways threw in an additional flight voucher worth about $US700 ($882).

As Inc. contributor Chris Matyszczyk wrote, Wilkinson’s experience was not exactly unique. On a prior flight, Matyszczyk flew on a Virgin Atlantic plane in which he was given a thin foam pillow instead of an actual seat, resulting in a “a sore, sinking feeling” on his butt.