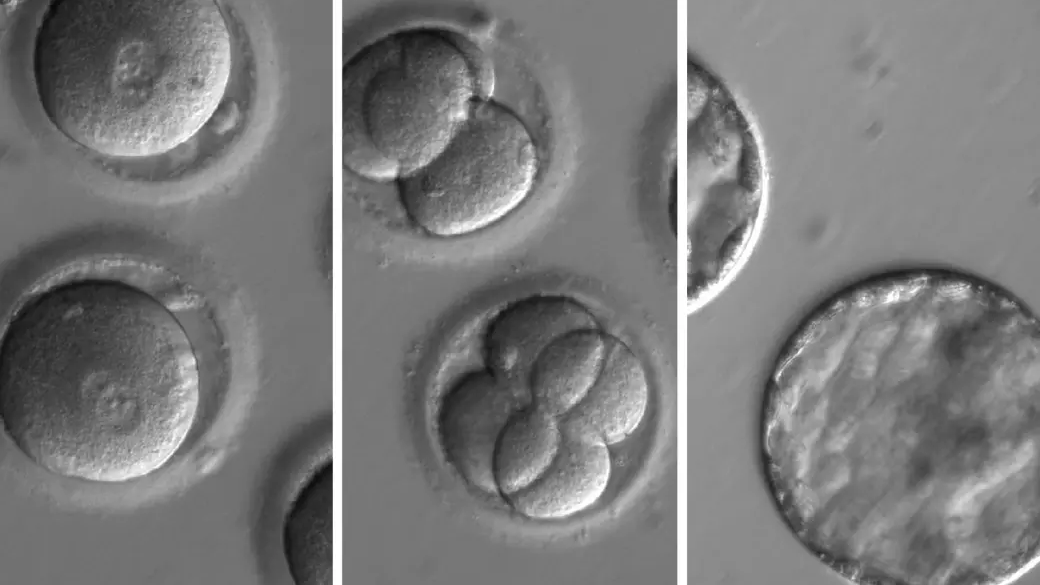 This week, news of a major scientific breakthrough brought a debate over genetically engineering humans front and centre. For the first time ever, scientists genetically engineered a human embryo on American soil in order to remove a disease-causing mutation. It was the fourth time ever that such a feat has been published on, and with the most success to date. It may still be a long way off, but it seems likely that one day we will indeed have to grapple with the sticky, complicated philosophical mess of whether, and in which cases, genetically engineering a human being is morally permissible.

On the heels of this news, a group of 11 genetics groups released policy recommendations for what’s known as “germline editing” — or altering the human genome in such a way that those changes could be passed down to future generations. The statement, from groups including the American Society for Reproductive Medicine, said that doctors should not yet entertain implanting an altered embryo in a human womb, a step which would be against the law in the United States. But they also argued that there is no reason not to use public money to fund basic research on human germline editing, contrary to a National Institutes of Health policy that has banned funding research involving editing human embryo DNA.

“Currently, there is no reason to prohibit in vitro germline genome editing on human embryos and gametes, with appropriate oversight and consent from donors, to facilitate research on the possible future clinical applications of gene editing,” they wrote. “There should be no prohibition on making public funds available to support this research.”

Safety, ethical concerns and the impact germline editing might have on societal inequality, they wrote, would all have to be worked out before such technology is ready for the clinic.

“Genetic disease, once a universal common denominator, could instead become an artifact of class, geographic location, and culture,” they wrote. “In turn, reduced incidence and reduced sense of shared risk could affect the resources available to individuals and families dealing with genetic conditions.”

If and when embryo editing is ready for primetime, the group concluded that there would need to be a good medical reason to use such technology, as well as a transparent public debate. Some have questioned the medical necessity of embryo editing, arguing that genetic screening combined with in vitro fertilisation could allow doctors to simply pick disease-free eggs to implant, achieving the same results via a method that is less morally-fraught.

In February, the National Academy of Sciences released a 261-page report that also gave a cautious green light to human gene-editing, endorsing the practice for purposes of curing disease and for basic research, but determining that uses such as creating designer babies are unethical. Other nations, like China and the UK, have forged ahead with human embryo editing for basic research, though there have been no published accounts of research past the first few days of early embryo development.

Given the way the culture, religion and regional custom impact attitudes toward genetically-engineering human life, it’s safe to say that this debate will not be an easy one to settle. As the policy recommendations point out, views on the matter vary drastically not just across the US, but around the world, and yet one nation making the decision to go ahead with implanting edited embryos will create a world in which that technology exists for everyone.

In the meantime, though, there are still more than a few kinks to work out in the science before we’re faced with these questions in the real world.