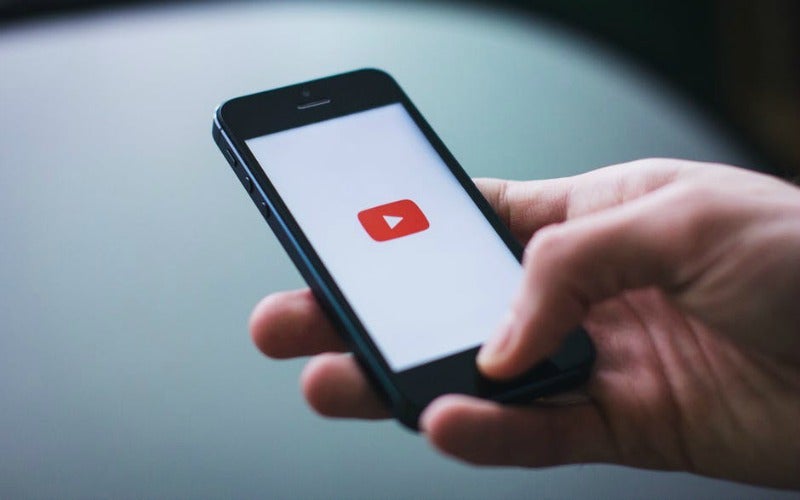 When you see a video online that seems a bit too wild to be true, chances are it probably is. Along with fake news stories, fake viral videos are all over Facebook and YouTube, a lot of them made by people who know what they’re doing, which makes it hard to determine whether or not they’re on the up and up. Fake videos like that one of a bald eagle snatching a child, or the video of a friend accidentally causing another’s death, can be alarming when you don’t realise they’re stunts.

The Verge recently spoke to filmmaker and visual effects specialist Alan Melikdjanian, who has made a few real-looking fake videos of his own, to get some tips on how to tell the fake news from the real thing.

Melikdjanian‘s first suggestion is a straightforward one: Ask yourself whether a video is real. (Seems obvious, but we’ve all been guilty of taking questionable internet information at face value at some point or another.) Google what you’re looking at and determine whether it’s a “thing” that has been talked about before, for instance, a jet-powered hoverboard or something totally new.

To that end, you’ll want to do some research to figure out when the first incarnation of whatever the thing is you’re looking at was. For instance, did that video of an iguana playing the ukulele start with this video, or has the iguana been on a worldwide tour that was covered by CNN and The New York Times? Consider the original source and how credible you think it is. Also, presume that brands are willing to fabricate amazing things for ads.

For instance, this video showing Kobe Bryant jumping over a car was actually an ad made for the Nike shoes he’s wearing.

Get up Close and Personal

If you’ve done your research and you’re still not sure how legit a video is, download it and go through it frame by frame, looking specifically for inconsistencies. You’ll want to keep an eye out for shadows or reflections, as well as wires that might be being used to make something move that wouldn’t otherwise. Often places where something like a person or wire has been digitally removed will be blurry on the screen, just as they would be in a doctored photo.

In general, the idea is to be sceptical and check things out, but not to go too overboard with your scepticism. Melikdjanian says that these days, more often than not, people mistake real videos for fake rather than the other way around because today’s presumption is that everything has been faked. You can check out all his thoughts on The Verge.