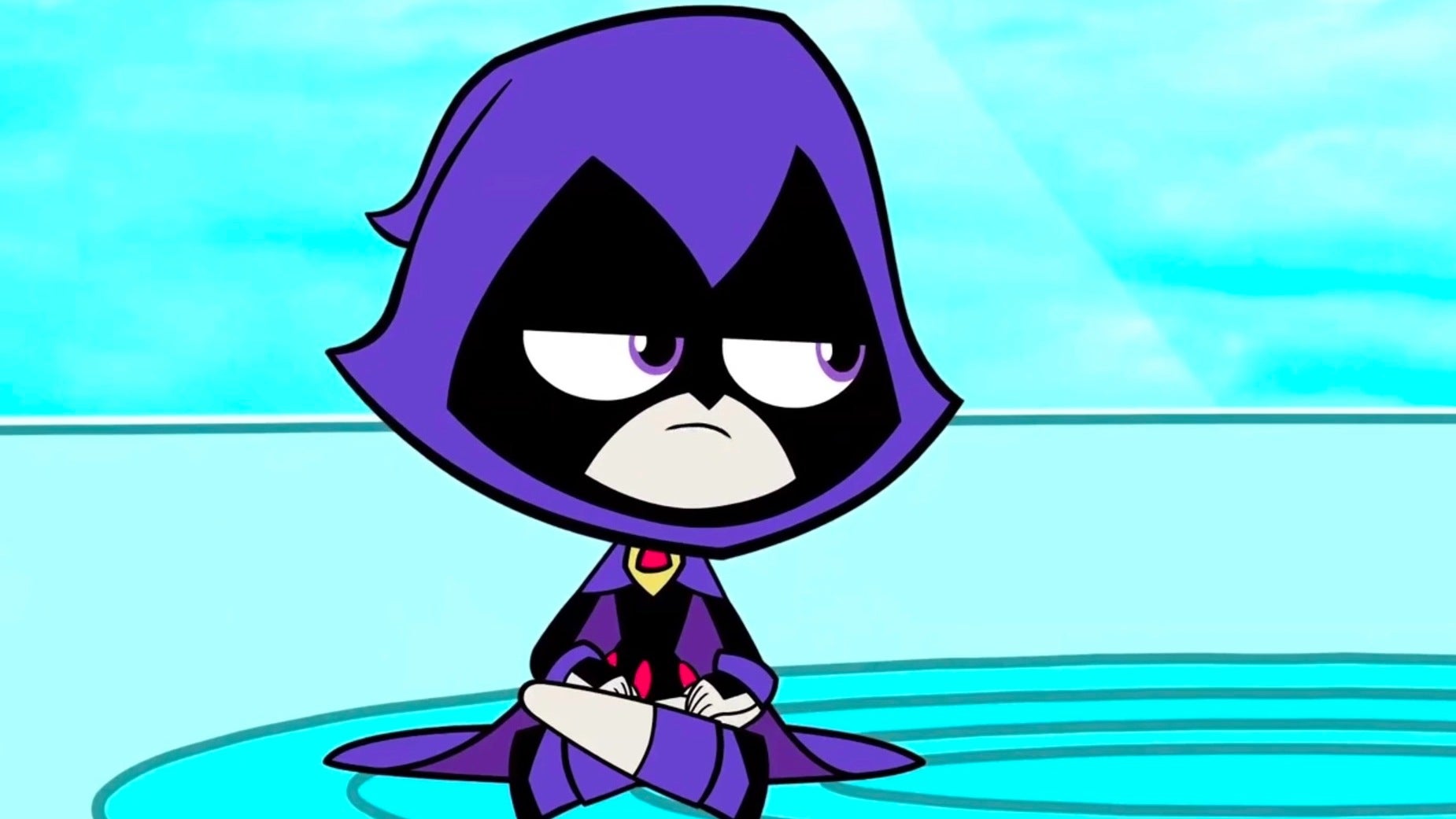 Fans waiting for the first piece of casting on DC’s upcoming live-action Teen Titans show, Titans, are about to have a good day.

Deadline reports Australian actress Teagan Croft has just been cast as Raven on the show which will debut as part of DC’s streaming service set to launch in 2018. The show is being written and producers by DC’s main creatives from TV, movies and comics, such as Greg Berlanti of Flash and Arrow, DC Comics president and film producer Geoff Johns, and Hollywood mainstay Akiva Goldsman.

Raven is one of several DC heroes who’ll be part of the team, lead by Dick Greyson, who has yet to be cast. She’s the daughter of a demon named Trigon and is skilled at dark magic.

Croft can be seen in the sci-fi film The Osiris Child, available on Blu-Ray and DVD later this month. We reviewed it last year, check it out. 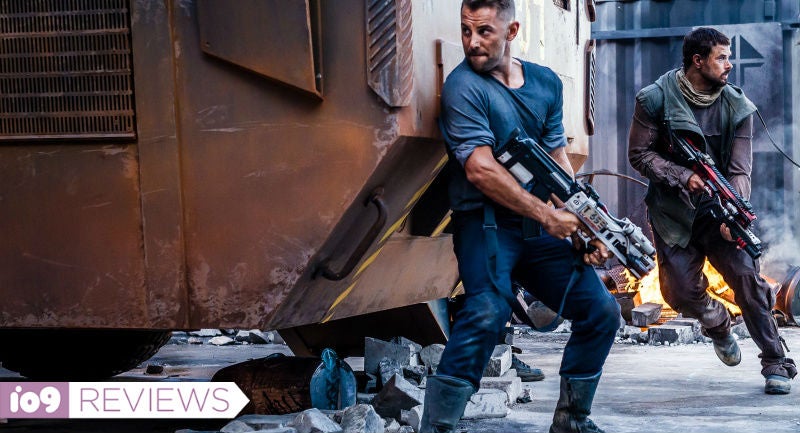 Movie Review: The Osiris Child Is A Fun Throwback To B-Movie Scifi Of The '80s And '90s

Twenty-years ago, you could walk into a video store and pick out a certain kind of low-budget science fiction movie. Movies that looked the same, but if one had lasers, starships and a cyborg suit in it, it was probably worth watching. Big budget visual effects have all but killed that level of film, but director Shane Abbess hopes to remind you of it with The Osiris Child.

And, again, Titans will be on DC’s new streaming service in 2018.