Can You Distinguish These Real British Places From Fake Ones An AI Made Up? 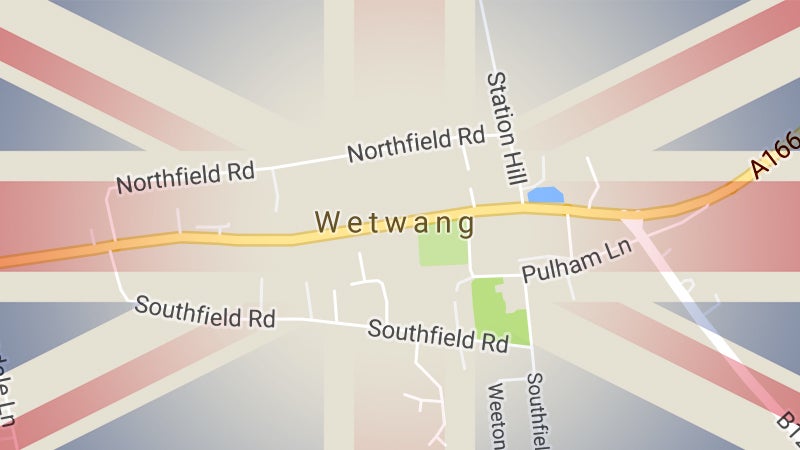 Artificial intelligence networks have already come to the rescue of craft brewers, metal bands and guinea pig owners who are looking for wacky new names. Now, digital consultant Dan Hon wants to use those same neural networks to help Britain come up with even more amusing place names.

It isn’t that the country necessarily needs help when it comes to humorously naming its quaint towns and villages. This is a place that’s already come up with locales such as Papplewick, Blubberhouses and Picklescott. But these neural networks are just sitting around collecting dust — or generating terrible paint colour names — so Dom figured this was as good a task as any for the machine learning tools.

After feeding it a dataset of almost 50,000 real British place names, the neural network generated a list of over 4500 fake ones, but how convincing are they? Take our quiz below and see if you can distinguish between the mind of a computer, and the mind of a marmalade-lover.

[Medium – I trained an A.I. to generate British placenames via Boingboing]