Can Trauma Experienced By Your Great-Great-Grandparents Be Passed On To You? 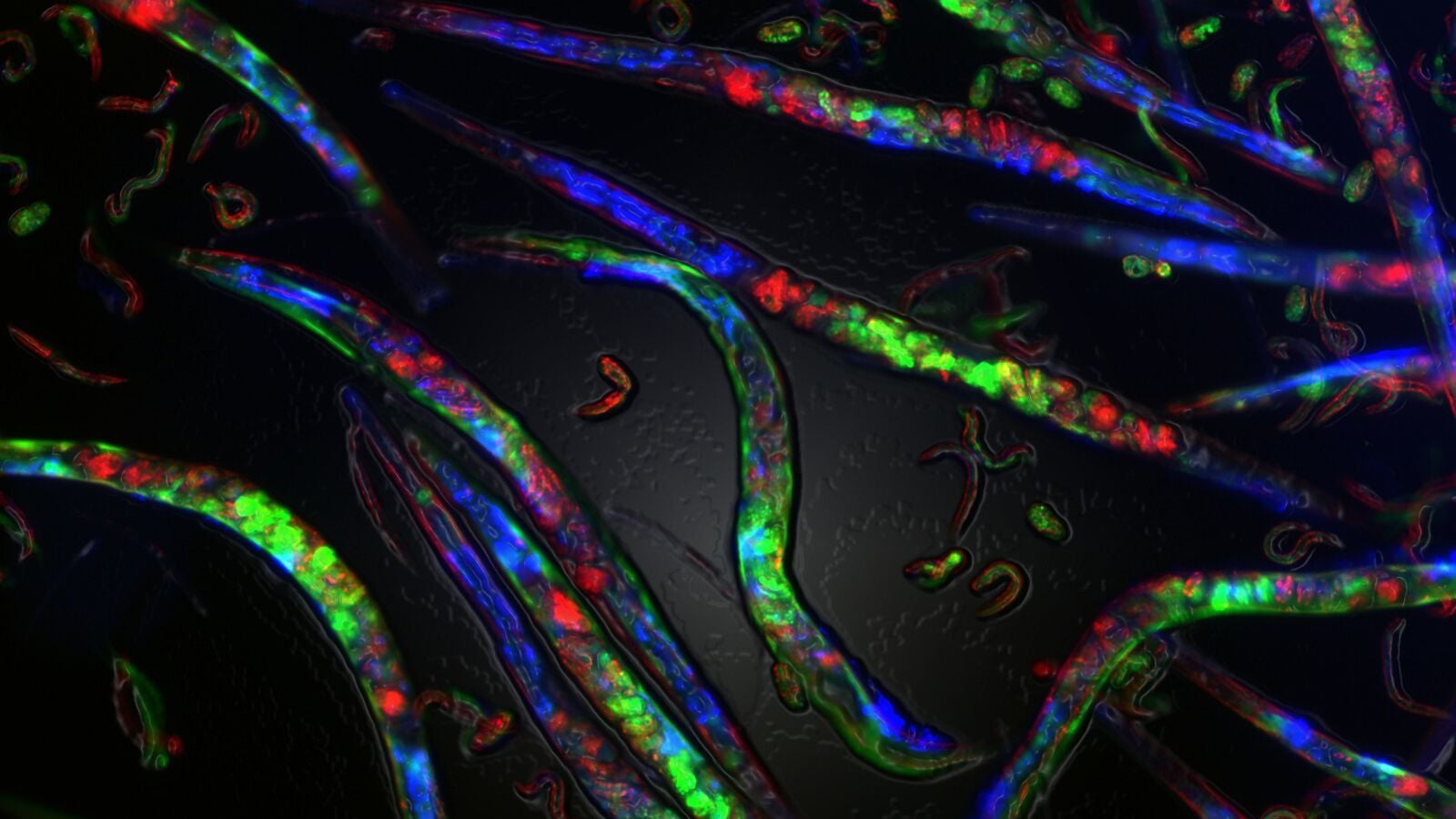 Our families pass on pieces of themselves to us in more than one way. Your eye colour may be thanks to genetic inheritance, but not everything we inherit is encoded in the letters of our DNA. An affinity for Russian literature might be something your parents passed on via social influence, reading it to you before bedtime, just as their parents did for them. Life experiences such as trauma, researchers have recently found, can be passed on, too. Children can inherit the changes that occur in how their parents genes are expressed due to environmental stressors.

As researchers have dug deeper into genetics, the study of how people inherit the life experiences of their ancestors has exploded. The field is controversial because it calls into question a basic premise of inheritance — that the genes encoded in our DNA are the only way to pass biological information on to future generations. The idea of “epigenetic inheritance” instead suggests that things such as smoking, diet and stress can all impact future generations. Environmental factors such as stress modify our genes, by sending chemical signals to our DNA that switches them on and off. Those chemical instructions, researchers now believe, can also be passed on.

A new study published Wednesday in the journal Science suggests those changes may impact more generations than previously realised, and sheds light on how those epigenetic changes occur. In studies of worms, European researchers affiliated with the Centre for Genomic Regulation found that altered states of gene expression can be inherited for up to five generations. Those changes, they found, can be caused by a glitch that occurs during the process that copies DNA during cell division.

“It’s not exactly like inheritance, because with each generation the chances of passing on those changes decreases,” Ben Lehner, a lead author on the paper, told Gizmodo. “It’s inheritance, but with a high error rate.”

Over the past few years, research has shown evidence of epigenetic inheritance in mice, rats and even humans. In 2015, a major study from a research team at New York’s Mount Sinai hospital looked at how trauma suffered by Holocaust survivors is capable of being passed on to their children. The analysed the genes of the children of 32 Jewish men and women who had been interned in a Nazi concentration camp during WWII, experienced torture, or had to hide during the war. They found evidence of genetic changes to one gene associated with the regulation of stress hormones in children, that appeared related to epigenetic tags on their parents’ DNA. This is significant, because how such genes are regulated can determine how a person deals with stress.

In mice, studies have been even more profound, though it isn’t clear whether the same effects occur in humans. In one study, researchers trained male mice to fear the smell of cherry blossom by pairing the smell with a small electric shock. Their offspring exhibited the same fear of the smell. Another mouse study found that different diets in otherwise identical mice could result in glucose intolerance and risk of obesity in their offspring.

How and why these changes are transmitted between generations is what Lehner and his colleagues were interested in studying. In their worm study, they inserted a gene into the worm genome that would normally be silenced, and found the worms with the gene also carried mutations in proteins involved in the copying of DNA. Their offspring did not carry the same mutation in DNA replication, but for the next five generations the gene in question was still incorrectly activated.

The idea that these types of changes are passed down in people is controversial. And there isn’t much solid evidence that any changes at all are passed down beyond one generation. But Lehner said the real question isn’t whether epigenetic changes are inherited.

The exact mechanism is unclear, but so-called “soft inheritance” could be a response humans developed in order to cope with things like famine. In plants, this idea is well-studied. Cues such as changes in temperature, for example, can impact things like the time a plant flowers for several generations.

The extent to which environmental factors can impact future generations of humans is still largely unknown. But finding out could have major implications for human health. Imagine, for example, that a dad’s diet did impact whether his kids were prone to obesity or allergic to wheat. It might think twice about eating a doughnut every day for breakfast.

For now, though, there are still many more questions than answers.