Booster, An App For Rich People Who Don’t Want To Pump Their Own Goddamn Petrol, Raises $25 Million 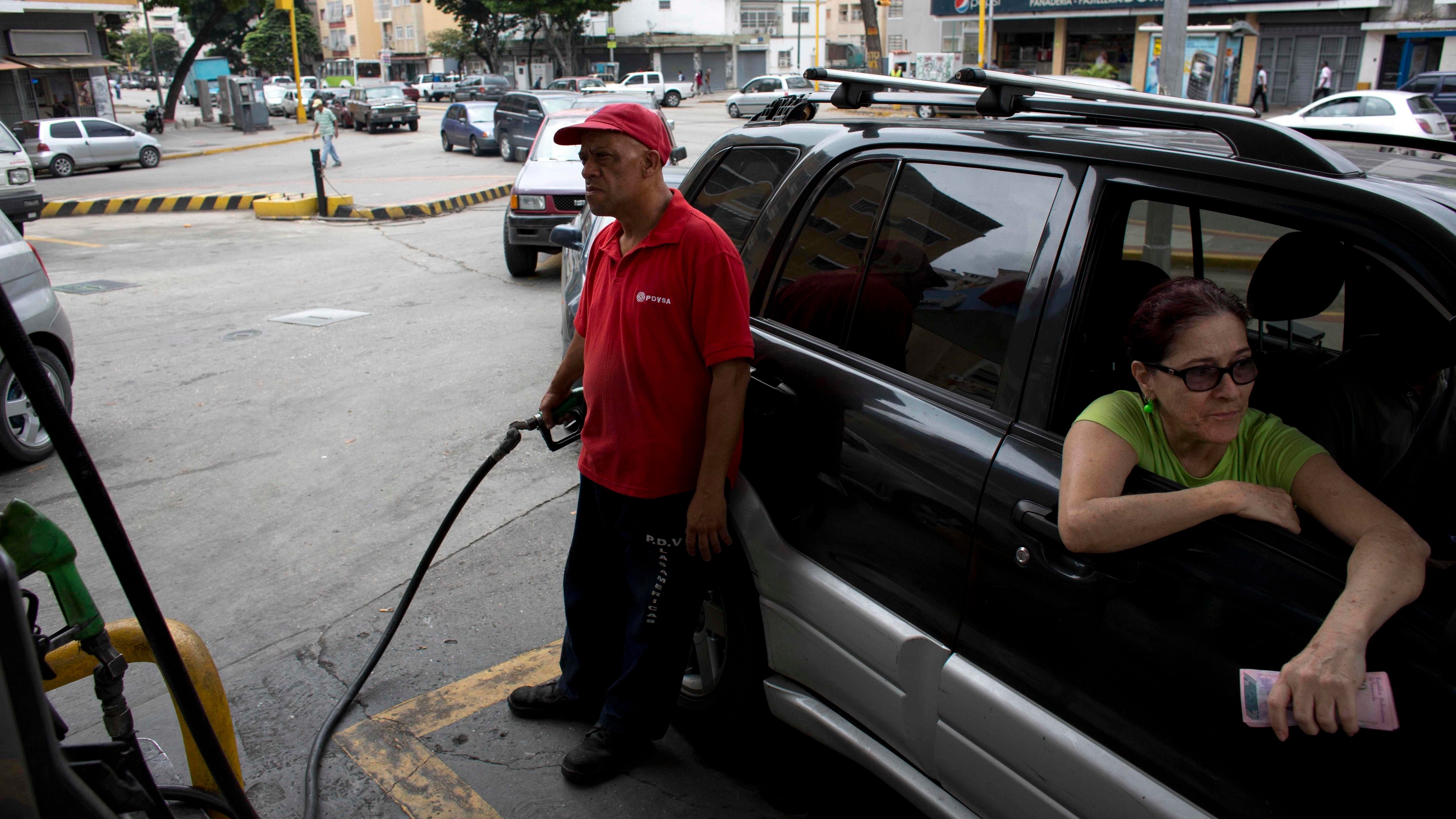 Yet another success for our burgeoning class of Silicon Valley overlords and their relentless quest to delegate all menial tasks in life to some sort of app: Booster, a company which dispatches petrol trucks to the parking lots of “private communities” so their inhabitants never need to refill their own petrol tanks, is now a thing.

Booster recently raised $US20 million ($25 million) in a Series B funding round, per TechCrunch, which has brought the company’s total funding to some $US32 million ($40 million). CEO Frank Mycroft told TechCrunch the service is “reinventing the concept and habit of getting gas for the 21st century”, describing going to the petrol station as the “least fun thing in the week”. In practice, that means the company has partnered with tech giants including “Cisco, Oracle and Facebook” to have the trucks stop by on a regular basis and refill employees’ tanks while they are busy ensuring our dystopian future.

It’s a good deal for the tech companies, who are presenting Booster as a fancy employment perk. But those employees will shoulder 100 per cent of the total cost of the endeavour at a price approximately $US0.10 a gallon ($0.13 per 3.79L) cheaper than a petrol station, per CNBC.

Since Booster’s business model relies on a high density of customers in centralised locations, they’re particularly focused on corporate campuses, universities, and of course suburbs. When CNBC asked if the service was really necessary or just a perk for the rich, CEO Frank Mycroft responded, “Why did we need Netflix when we had DVDs?”

Mycroft also touted the startup as a way for customers to avoid criminals, saying one of its investors’ parents was killed at a petrol station. Violent crime has been plummeting for decades, especially in ritzy locales like the cities many major tech companies are headquartered in or the New York suburbs that Mycroft told CNBC Booster is eyeing for future expansion, but hey — at least it’s a way to avoid the kind of people that rich folks think are potential criminals.

And to think, some people say there’s a tech bubble.