Ben Affleck Has Some Deep Thoughts About Batman 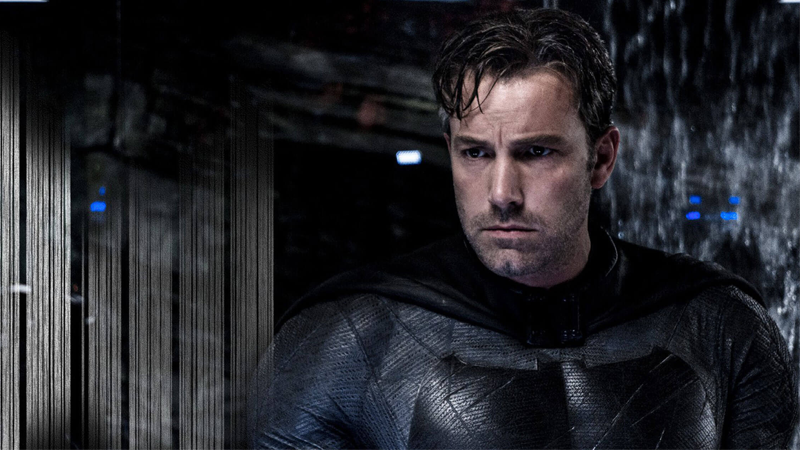 The Dark Knight is one of the most iconic comic book characters of all time — and over decades of stories written about him, much has been said about what makes the character tick and what drives him. But truly, no insight about Batman can compare to Ben Affleck’s latest thoughts.

Speaking to Entertainment Weekly as part of the magazine’s spring movie preview, the man behind the latest iteration of Bruce Wayne jokingly had this wonderful understatement when asked about Batman’s psyche going into Justice League.

The Batman is typically kind of a loner. I guess you’d call him kind of inward, you know?

You’ve got to love a man who can take a joke at his own character’s expense sometimes. But now I can’t stop thinking about Batman saying something like that to Wonder Woman during the movie, as a reason for why he’s decided he needs to find some superfriends to hang out with.