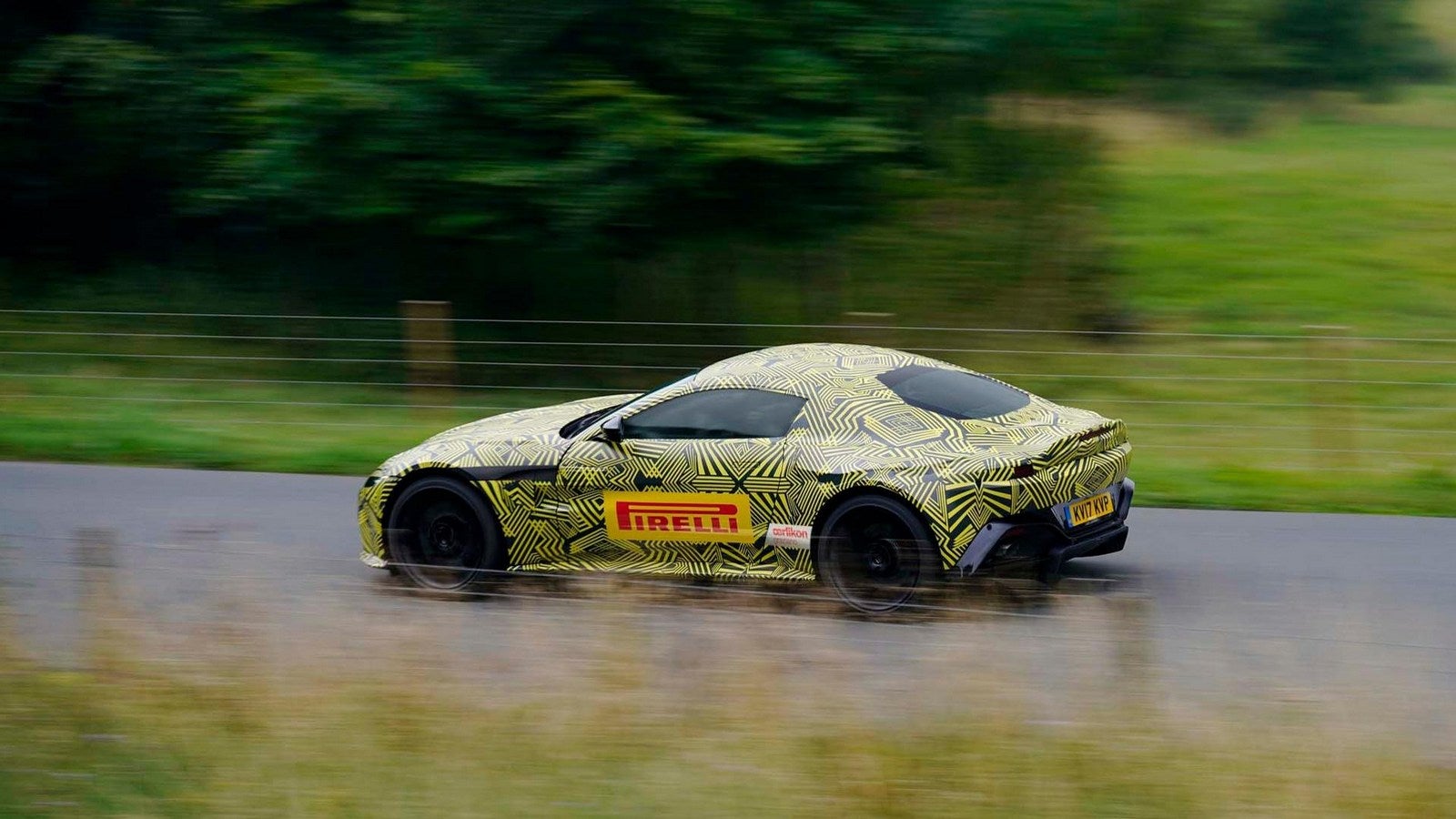 The Aston Martin Vantage replacement is set to be revealed this year, but new images tease what looks to be essentially a production version of the DB10 Aston Martin designed “exclusively” for the latest James Bond movie, Spectre.

Remember 2015, when we got that convoluted Bond movie about his step-brother coming after him that featured an Aston Martin and a Jaguar, both of which neither brand actually intended on selling for some weird reason? And then Daniel Craig said he’d rather slit his wrist than do it again? Wild.

Well if you liked Bond’s car in that movie, the “DB10” that was used as an excuse to avoid putting that name on the radically different real car that was later introduced as the DB11, then you’re in luck, because it’s essentially a preview of Aston’s upcoming Vantage replacement.

These photos indicate the new Vantage will adopt the DB10’s basic silhouette, curves, proportions, and that odd new front fascia. At the time, I liked really the DB10 because I’m a Bond fanboy and have loose judgement when it comes to Aston Martins (and, regrettably, bad Bond movies like Spectre). Now I kind of think it looks odd. 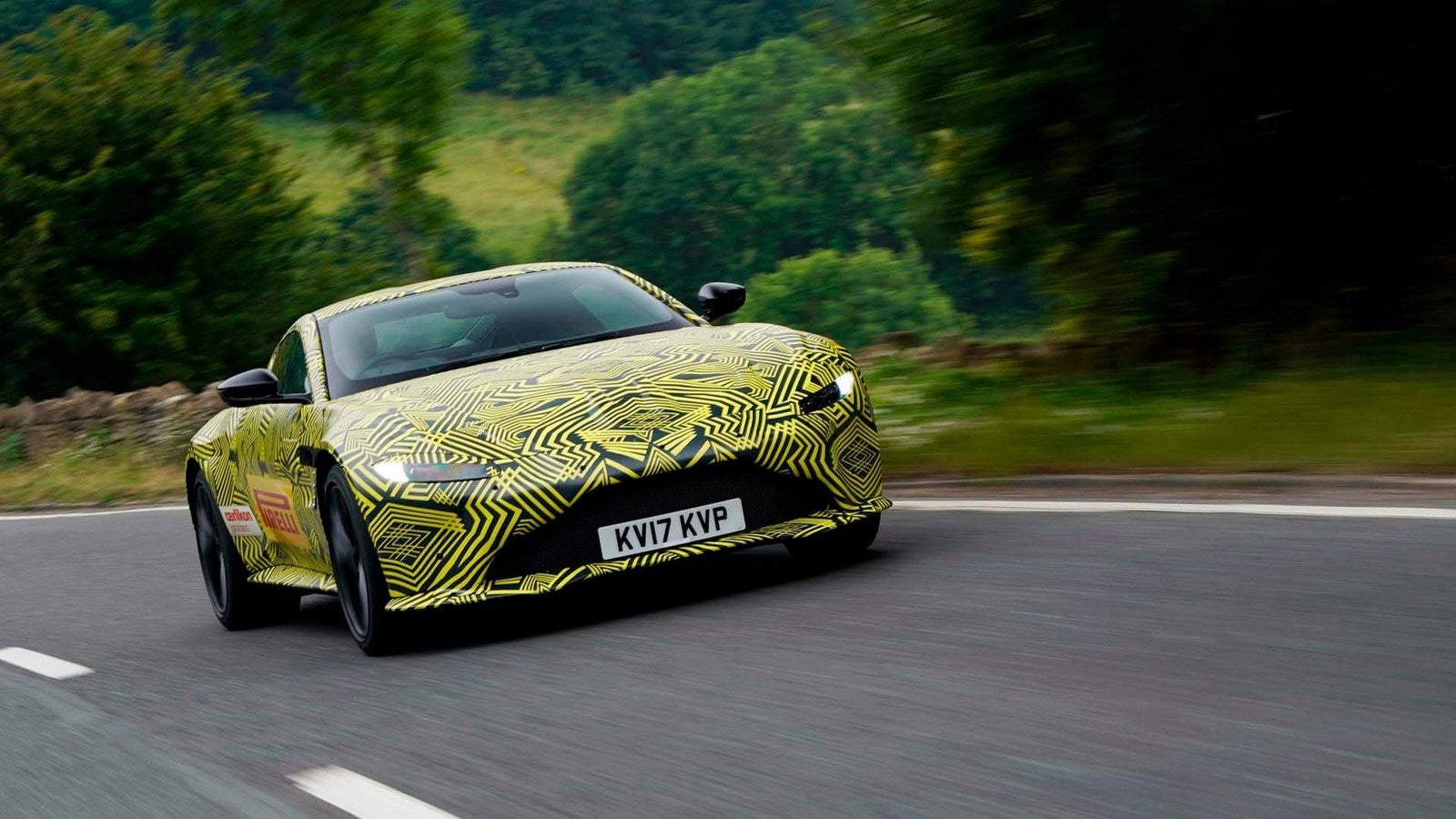 My main issue with the car is the front fascia work. See, there’s a rule in (particularly men’s) fashion that a good outfit shouldn’t accentuate or highlight the beltline, meaning you should avoid contrasting belt colours that draw too much attention. I think the DB10 and now this Vantage design has a similar issue with how there’s such a square angle connecting the hood and grille.

It’s not bad. I don’t dislike it. It’s just… distracting. But Aston Martin did promise us that its future lineup would feature distinct designs, distancing itself from a history of making a lineup where every car looks identical across the price range.

Reportedly, a lot of people wanted a DB10, which is why it was so dumb to build a bespoke car for a massive global blockbuster with no intention of directly profiting off of it. But whatever, because now all of those people will have their patience rewarded with the new Vantage. Let’s hope this one stays out of the Tiber river. 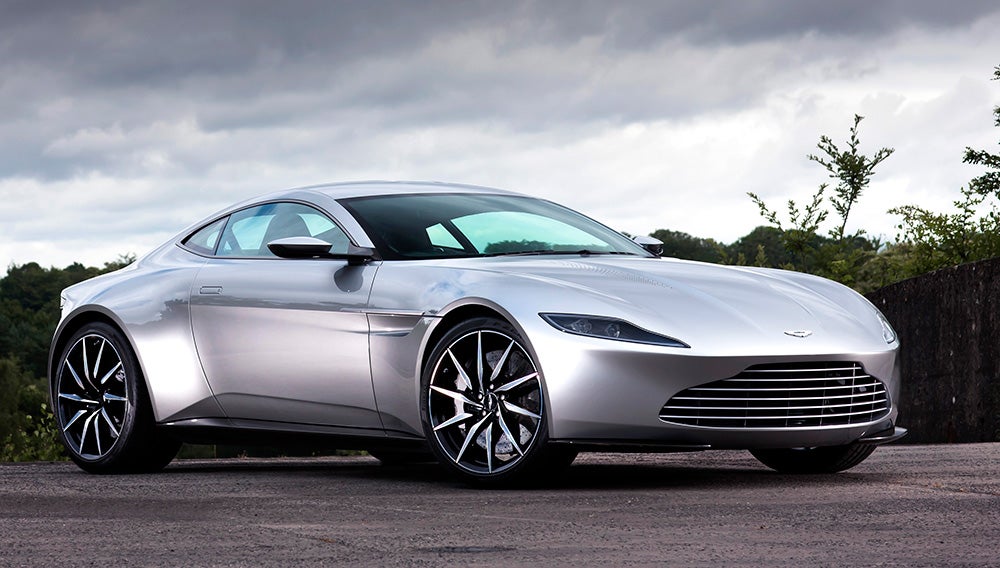 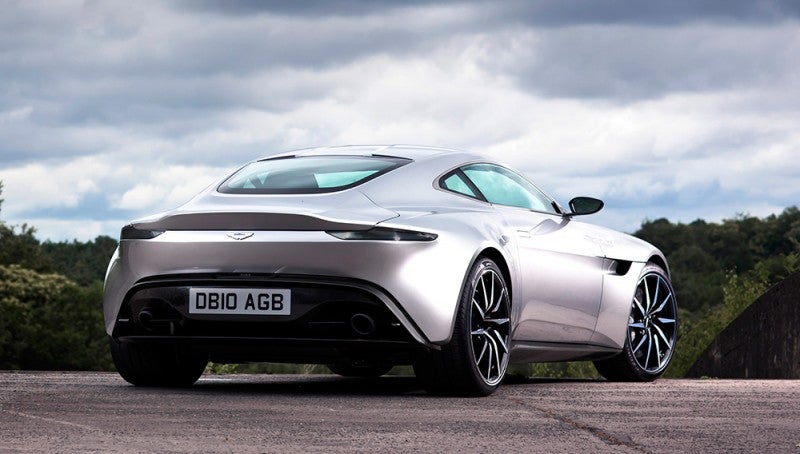 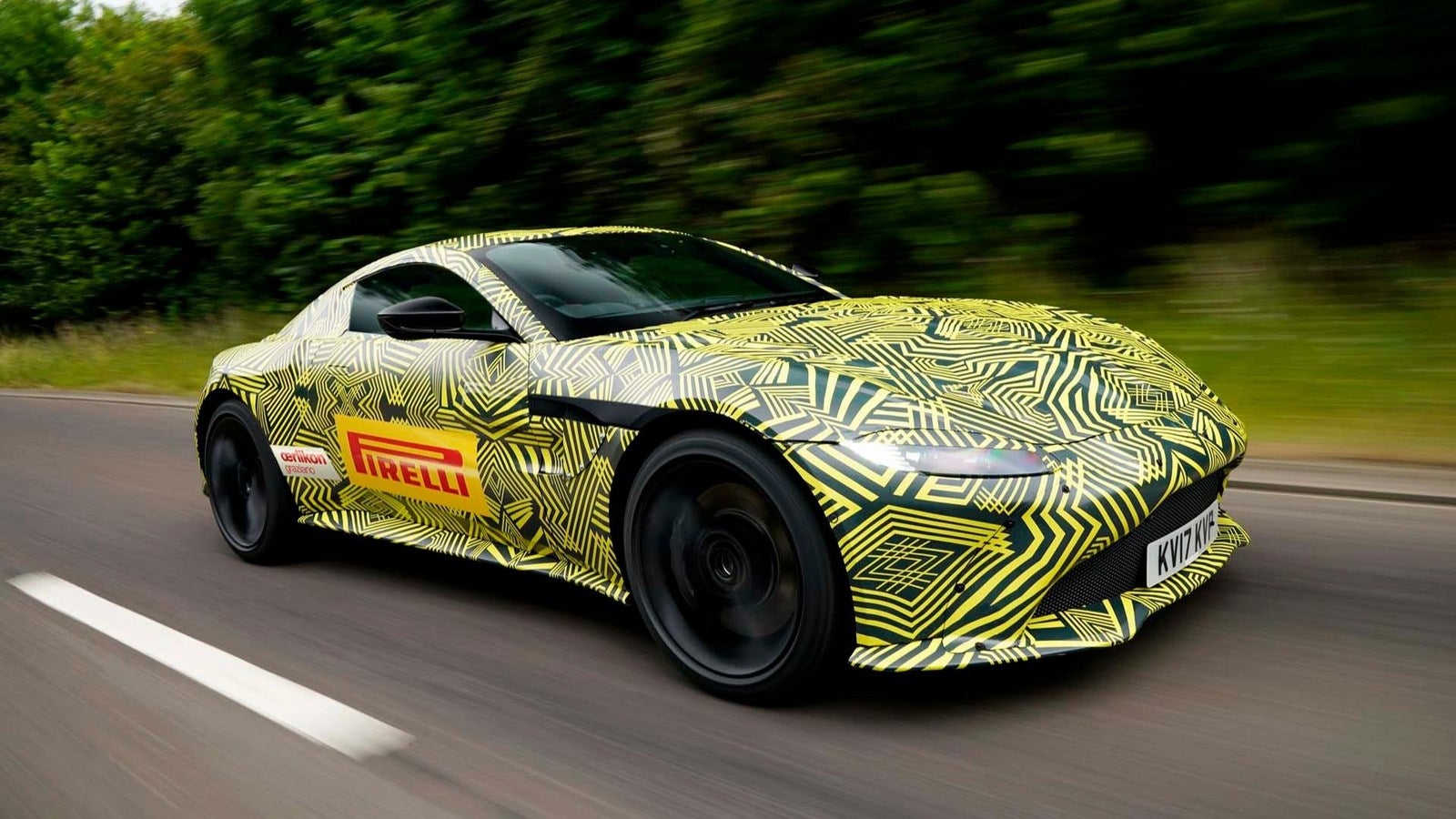 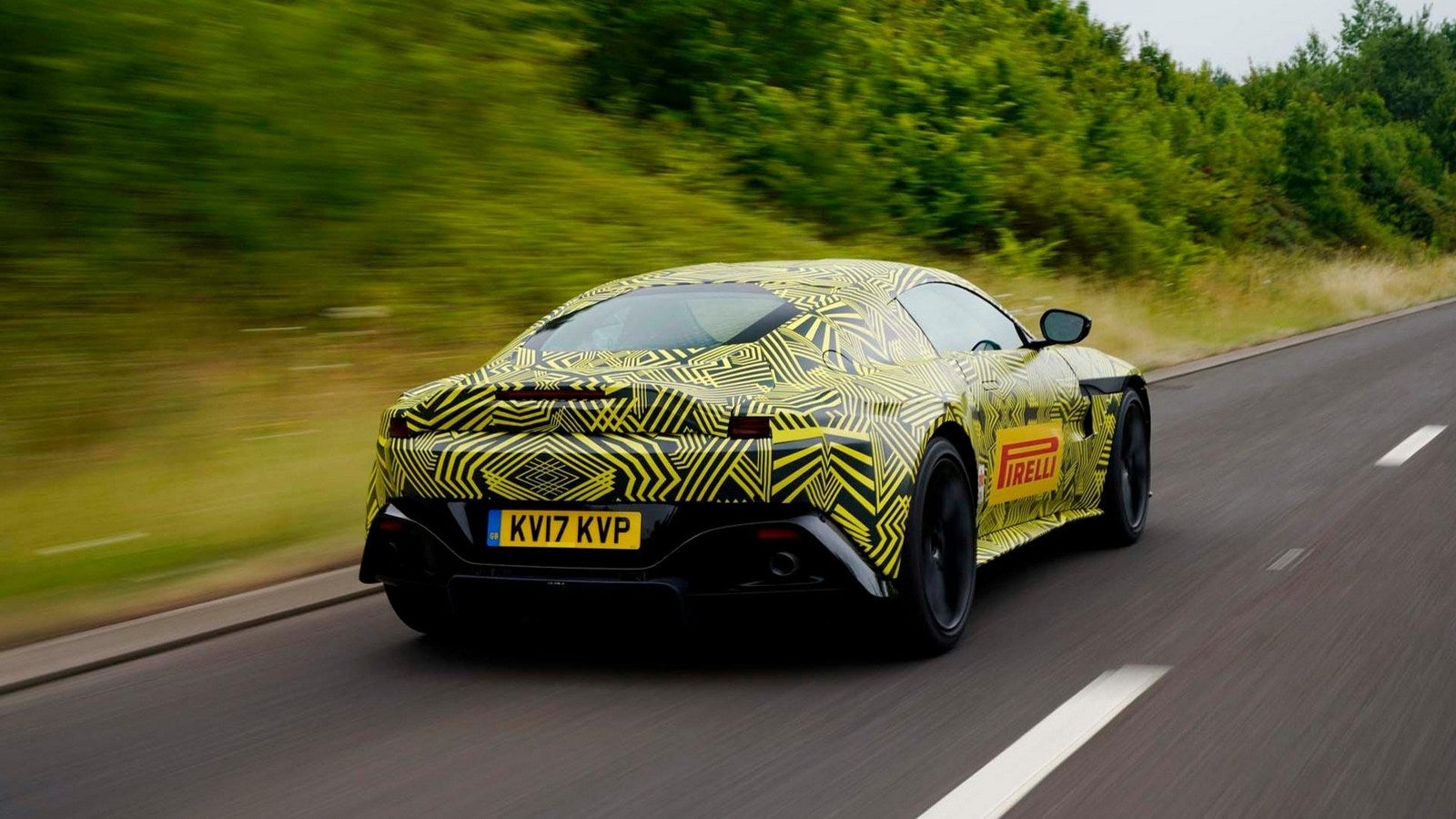