When It's Cold Outside, Is It Better To Stand, Walk, Or Run To Keep Warm? 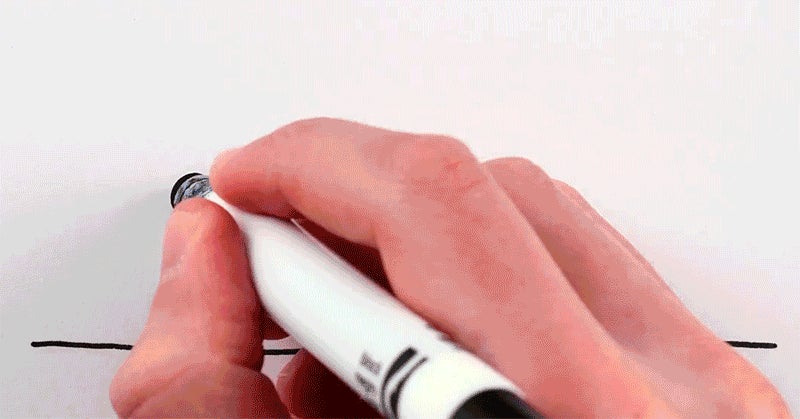 While waiting for the bus in the dead of winter, you've probably wondered if taking a run around the block would help you battle the freezing cold. After all, your body generates heat and warms up when you exercise, right? It turns out that strategy has some merit, but only at certain speeds.

Minute Physics crunched the numbers, and while there are countless variables that factor in to someone feeling warm or cold (the temperature, precipitation, altitude, etc.), they came to some interesting conclusions. When standing still, the heat your body loses also forms a warm protective layer around you, which serves to slow down heat loss. When you start running, the air strips this layer of warmth away, but at the same time your body starts producing additional heat as you burn calories.

According to Minute Physics' maths, if you found yourself standing completely naked outside when the temperature hit 32 degrees Fahrenheit — the freezing point — the minimal speed you'd need to run to feel warmer than just standing still is 19km per hour. That's the equivalent of running a five-minute mile. But since most of us dress appropriately for the weather, minimising areas of bare skin when it's cold out, in reality you'd probably only have to run about four miles per hour — a brisk walk — to feel warmer than just standing still.

You'll just want to make sure you don't break a sweat while running in the freezing cold, which will soak your clothing causing it to draw away more of your body heat as it dries. If you're dressed appropriately, a slight jog should be more than enough to survive your morning bus-waiting ordeal.