We're Genuinely Annoyed At How Much We Love This Guardians Of The Galaxy Vol. 2 Blu-Ray Ad 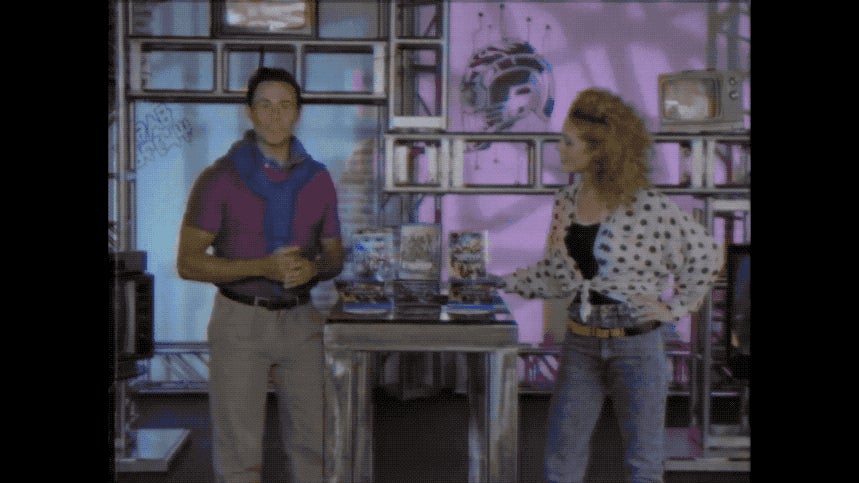 Guardians of the Galaxy Vol. 2 is super-loaded with 1980s righteousness, so it should come as no surprise that even its freaking DVD/Blu-ray ad went the same route. We at io9 try to avoid posting commercials in general, so we find it deeply irksome that this one is so fun we felt we had to share it with you anyway.

The trailer for the home video release is like one of those "Songs of Romance" CD collections you'd see advertised Wednesdays afternoons on 1980s TV. For any child of the '80s and '90s, it's a Siren of Nostalgia, lulling the wary intergalactic sailor with promises of vintage Buena Vista Home Entertainment, Disney's old brand for their less kid-friendly movies and things. 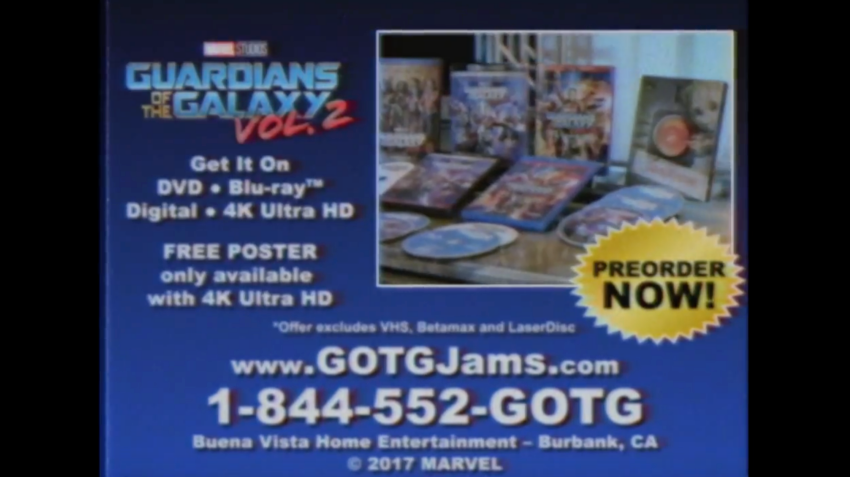 Oh, and that phone number you see above? It actually works, and comes complete with a super-secret message from Baby Groot himself (you can probably guess what it is, though).

Guardians of the Galaxy Vol. 2 is being released digitally on August 8, with a Blu-ray to follow on August 22. Bitchin'.