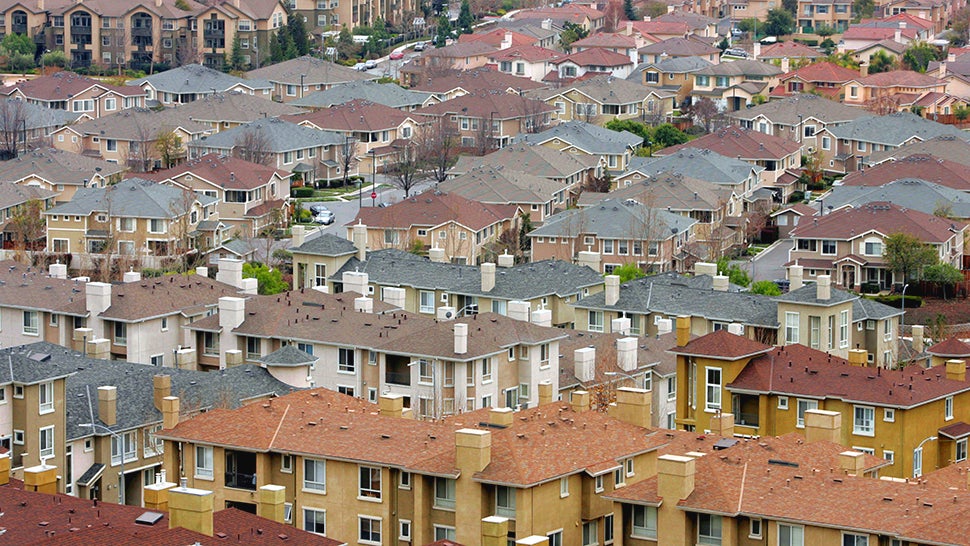 Housing in the Santa Clara region of California is insanely expensive. Tech companies have taken to building modern day versions of mill towns just so their employees have a place to live. The latest solution to pick up traction in the area is to build on top of disused landfills and regulators are warming to the idea. 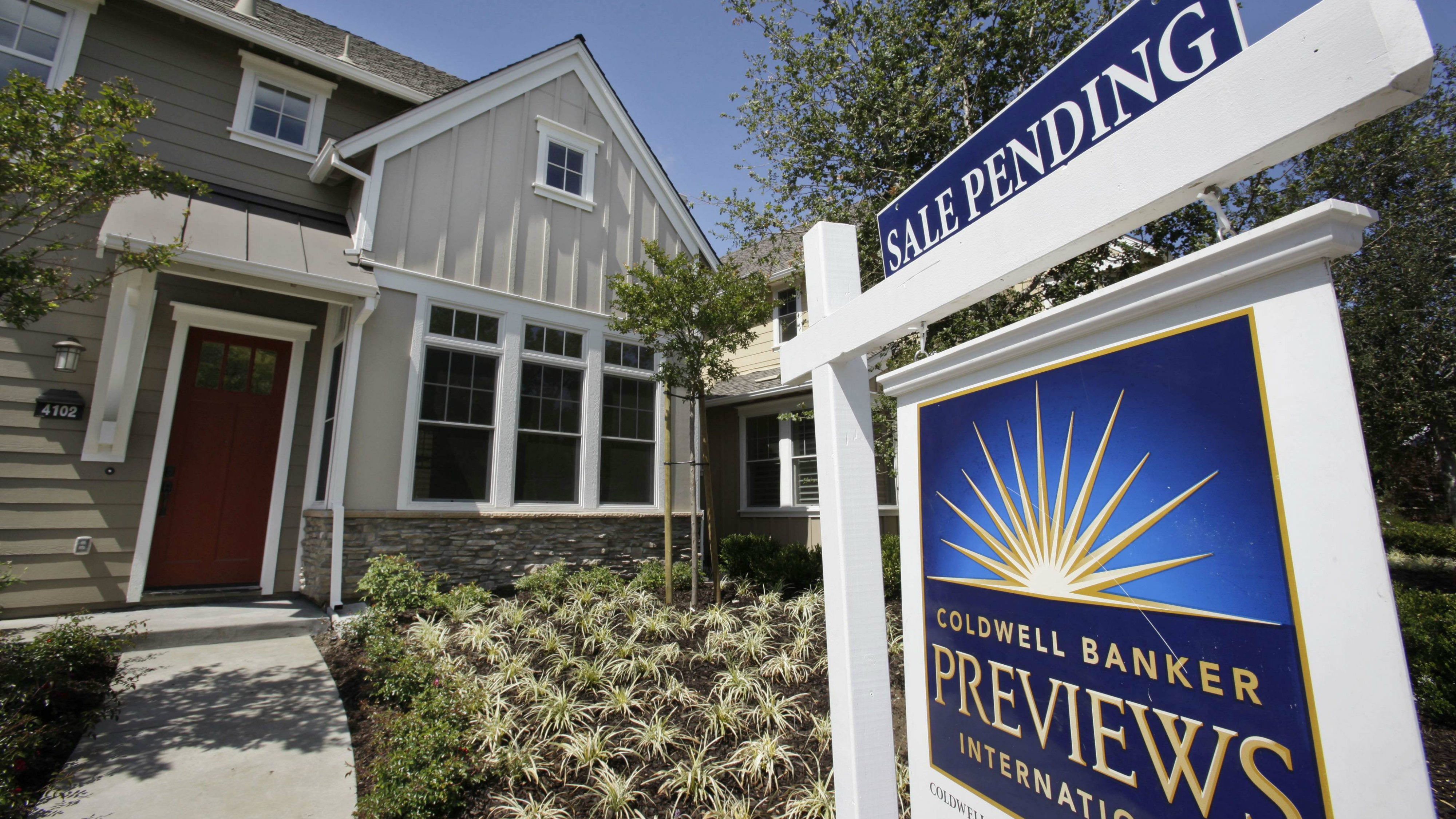 The housing situation has gotten so ridiculous in Palo Alto, the original home of Facebook and Google, that there's a studio up for sale for a cool $US1.3 ($2) million. Bloomberg says that's totally normal. Good luck using your phone in your stupid overpriced studio, because mobile service is a total crap shoot.

Back in August of last year, Bloomberg reported that the median price of a home in the Palo Alto area had risen to $US2.5 ($3) million. That's thirteen times the US average. Tech workers making six figures complain that they have to get roommates to afford to live. And residents have waged war against the homeless.

Now, a developer named Related Companies is bidding to build a $US6.7 ($9) billion complex on top of 5.5 million tons of municipal waste. It will be called City Place, exactly the kind of name you'd expect from an organisation called Related Companies.

The site is no longer used for dumping. A golf course and a BMW track were built on top years ago. But that's not the same as proposing that 1,680 units of housing be approved for people to live in full time. Toxic vapours, dangerous gasses and ground water contamination are all issues that have to be accounted for.

"The regulators were pretty sceptical at the start, I have to say," Stephen Eimer, an executive vice president with Related tells Mercury News. After much back and forth, Bay Area regulators have finally accepted Related's technical document that outlines how the site would be made safe. A 0.3m-thick concrete barrier would be laid over 121,400 square metres.

Housing would be built over shops and restaurants to create more distance between the residents and the waste. Sensors and alarm systems would monitor gasses and a separate system would collect and dispose of it.

The Santa Clara County Department of Environmental Health, California Department of Resources Recycling and Recovery, and the San Francisco Bay Regional Water Quality Control Board have all accepted Related's proposal but that doesn't mean that it's a done deal. "The green light to build never really happens until you get the last permit," Ruth Shikada, Santa Clara's assistant city manager tells Mercury News.

While other landfills in the area have been used for retail, nothing on the scale of what Related's asking for has been approved before. Keith Roberson, senior engineering geologist with the water quality control board, called Related's proposal "a solid plan" and he worries about setting a precedent. He emphasised that all proposals will have to be evaluated on a case-by-case basis. More research and monitoring will be necessary before any approvals will be made.

The City of San Jose is also suing the City of Santa Clara over the project. San Jose claims that the imbalance of 23,000 jobs and 1680 residences would exacerbate housing and infrastructure issues in the nearby city. That argument certainly makes it sound like fixing one problem would just be creating another.

If all goes to plan you could be living on top of a City Park Starbucks — with totally safe drinking water that definitely isn't going to explode — within 5-7 years.