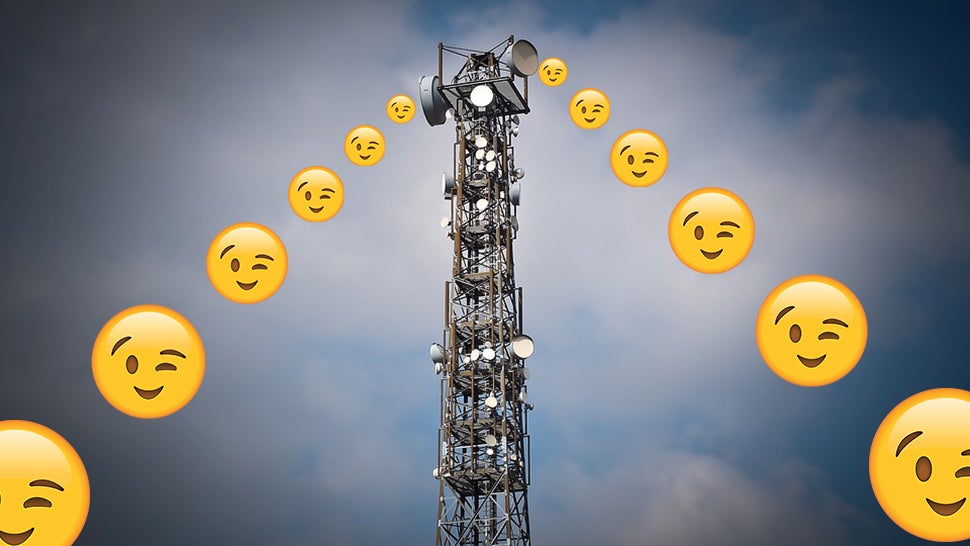 For those who are unfamiliar with "The Winker's Song (Misprint)", (embedded below) it's kind of like the '70s British version of the Bloodhound Gang's "The Bad Touch" but it's at least a little bit funny. It was recorded by an English comedian going by the name Ivor Biggun and it enjoyed a brief bit of notoriety. The singer crows, "I'm a wanker," 36 times over the course of the song's duration. Which means that phrase was repeated on Mansley 103.2 at least 288 times. Though The Independent reports the song is usually proceeded by a man cackling and saying, "I'm a wanker, I'm a wanker."

According to The Guardian, Britain's office of communications (Ofcom) believes whoever keeps taking over the station's airwaves may be using a small transmitter that is engaged near the station's outside signal. Tony Delahunty, managing director of Mansfield 103.2, told BBC Radio 4's Today program:

Some people have told me that their children have started humming the song in the car...

This is a clown but it exposes a situation that is available for, who knows a terrorist, that type of person, some idiot who wants to put emergency messages on. It could become an awful lot worse. The big problem is you can't catch them.

In the US, a similar situation occurred back in February. In that case, multiple radio stations were being commandeered to play YG's "Fuck Donald Trump". But authorities believed the party responsible for that hijacking was using traditional hacking methods. For Mansfield 103.2, tracking down the pirate will be more difficult.

In the UK and the US, taking over a radio station's signal is a crime. The UK has stiff penalties that carry up to two years in prison and an unlimited fine.

Hopefully, we aren't magnifying this juvenile terrorist of the airwaves' message, but here's the song.