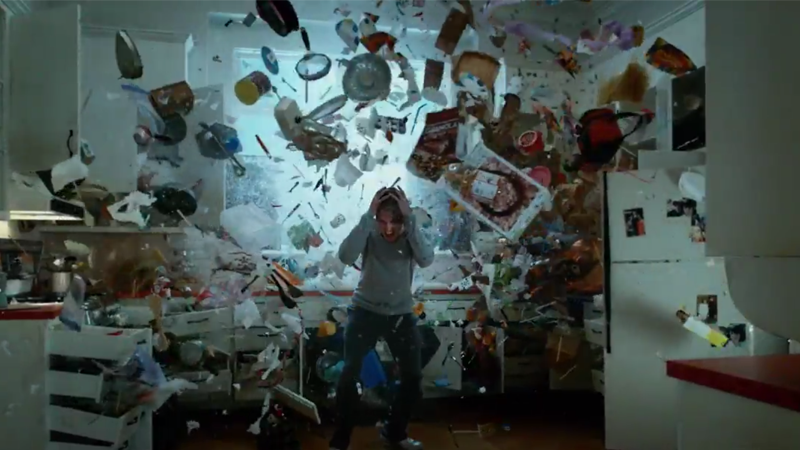 Yesterday came the news that Legion got a whopping zero Emmy nominations. And that sucks, but showrunner Noah Hawley understands why it happened. He’s in it for the long haul.

I would run into those guys from Game of Thrones and they’d show up, never win, but then they finally won. It was a process to get that genre to that place where people consider it a real drama. There is a process to it. I never expected anything, I guess. The pilot for Legion was really special and it would have been nice to be recognised for that, but I also understand the genre itself is an obstacle for some people and it can take two to three season of a show being made before it gets under the genre bend.

That’s nice that Hawley understands that this is the nature of these awards and has hope that time will get the show there. That said, it’s frustrating as hell that there is still a genre barrier at all. Especially this year, when Stranger Things, Handmaid’s Tale and Westworld all got a giant number of nominations. Of course, those were buzzy shows with critical and commercial success. Legion, while excellent, didn’t dominate the zeitgeist in quite the same way.

Ah, well, at least we, and Hawley, know that winning isn’t everything.