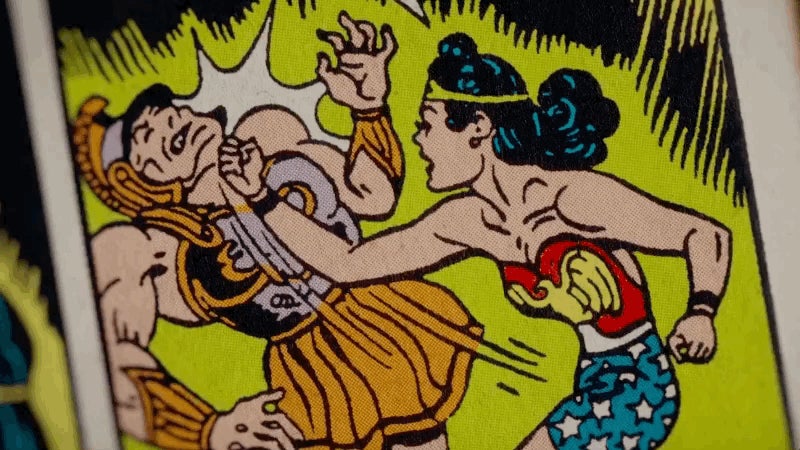 Video: Long before she became the feminist icon symbol that she is today, Wonder Woman originally began as a fantasy dreamt up by William Moulton Marston, the inventor of the polygraph; Marston's wife Elizabeth; and the couple's third, Olive Byrne. Professor Marston & the Wonder Women is that trio's story.

Many of the defining character traits that we associate with Wonder Woman today, such as her unwavering belief in her own strength and dedication to the equality of the sexes, were a direct result of Marston being influenced by his wife and Byrne's feminist politics at a time when many men baulked at such ideas.

Other elements of the trio's own personal views on sex, sex-positivity and kink were similarly incorporated into Wonder Woman's earliest appearances back in the early '40s. Wonder Woman's lasso of truth wasn't just nod to Marston's creation of the polygraph, it was a direct reflection of his professed love of bondage — an idea echoed in Aphrodite's Law, an old rule stipulating that Wonder Woman would be robbed of her strength if bound by a man.

From the looks of it, Professor Marston & The Wonder Women will dig into the the personal drama between the Marston's and Byrne in addition to recounting how a character so sexually and politically progressive as Wonder Woman was received by the public soon after her creation. Check out the film's trailer below. 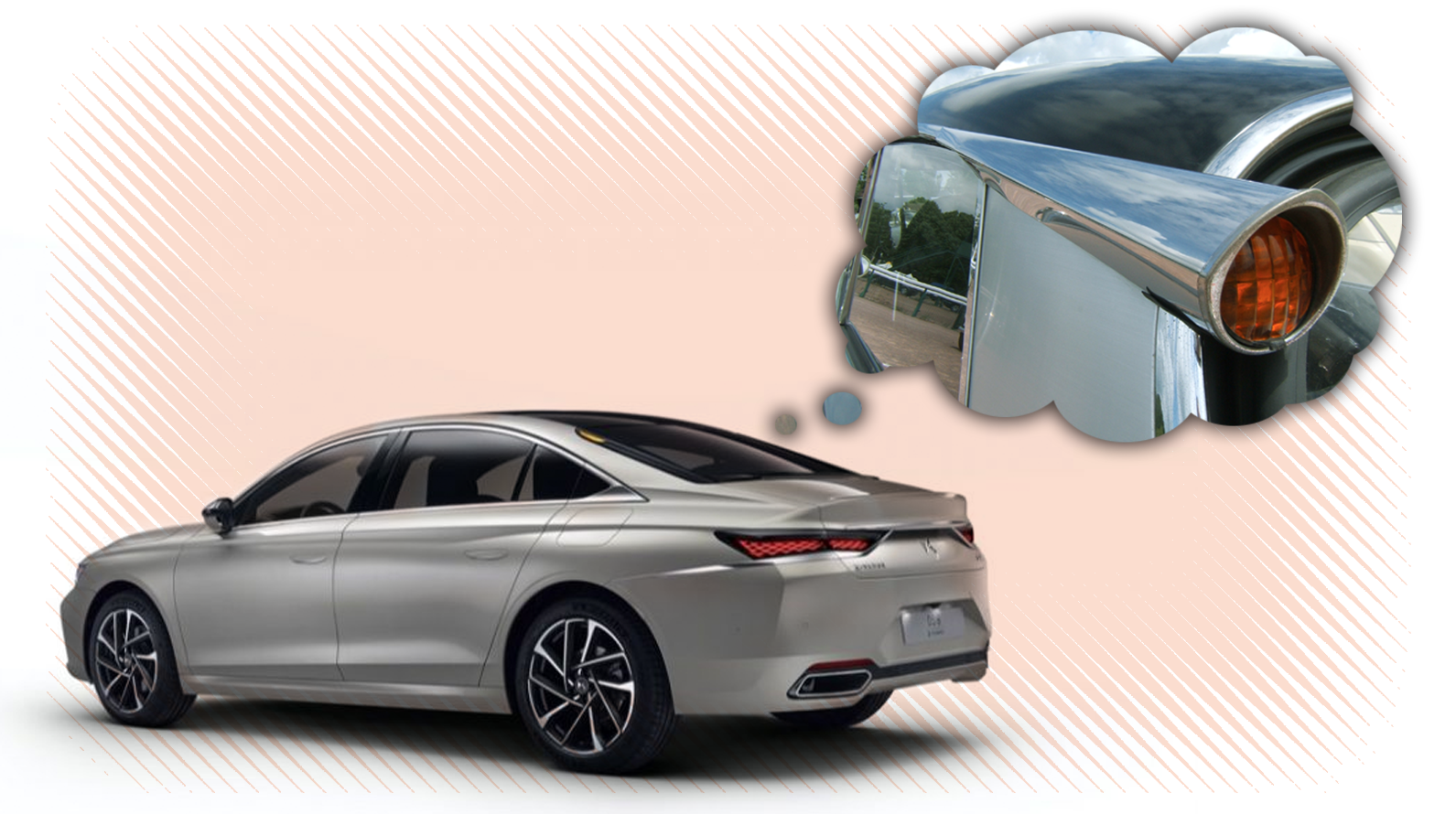