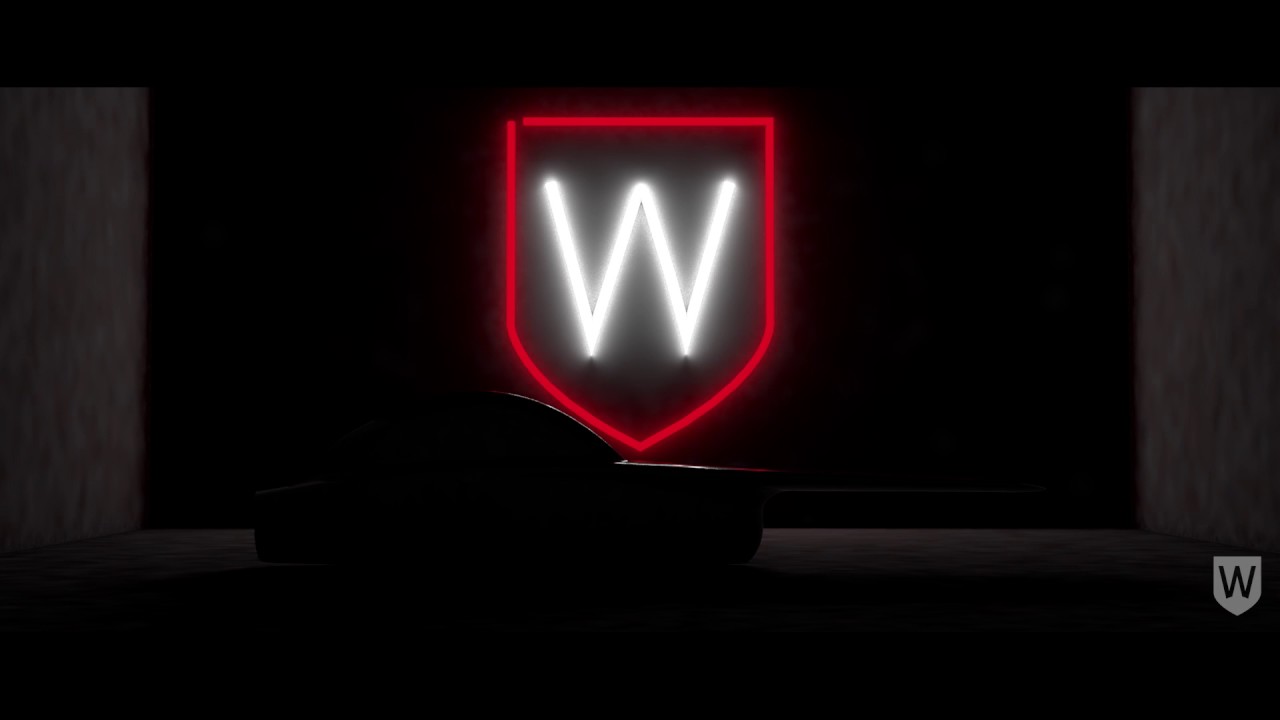 Video: The biannual World Solar Challenge is coming up in a couple of months, and the teams competing in 2017’s 3000km-long Adelaide to Darwin challenge intend to complete their journeys on solar power alone. Western Sydney Uni has always been a strong contender, and this year’s car looks more impressive than ever.

“In each outing, the car has evolved. This time, we’ve worked to improve every aspect at a fundamental level to create a more cohesive package — every detail counts, every single gram, and the result will be the most efficient car we’ve ever made.”

More info on the Western Sydney Uni entrant will be revealed at the end of the month. We followed WSU’s journey in 2013, and we’re looking forward to seeing how they perform in the upcoming World Solar Challenge again in 2017. [YouTube]