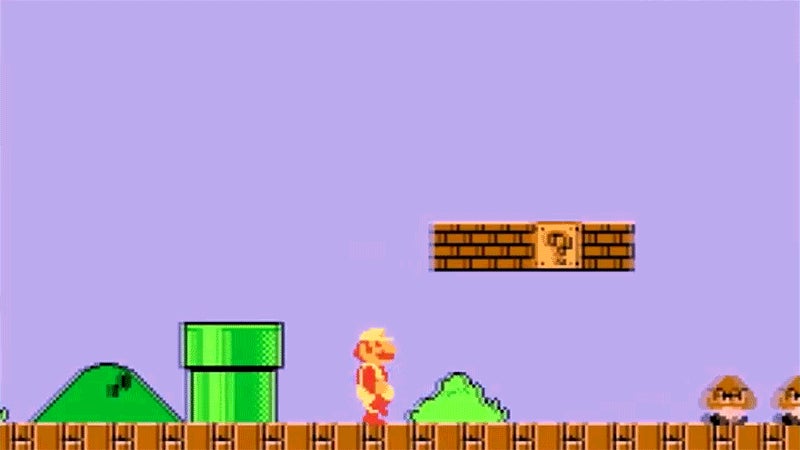 Video games such as Super Mario Bros. and Tetris included some of the most catchy background music ever put on a cartridge. But would you recognise those same classic video game themes played backwards? An artist created an album featuring four memorable game themes performed in reverse, and we can't stop listening to them.

"Sorb Oiram Repus", Stemage's backwards version of the Super Mario Bros. theme, still has remnants of the original in it. Performed on an electric guitar (or at least a simulated one) the track would easily improve even the worst Mario rip-offs. (We're looking at you, The Great Giana Sisters.)

What backwards game themes do you think would work well for Retrogression: Vol. 2? DuckTales? Mega Man? F-Zero? Let us know in the comments.