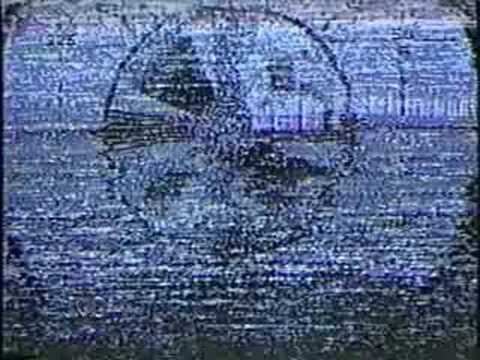 Fifty years ago the first Consumer Electronics Show was held in New York City, giving local nerds a sneak peek at all the electronic toys arriving in 1967. Twenty years later, Art Vuolo attended the ‘Summer’ edition of the trade show with a giant camera on his shoulder, giving us a wonderful time capsule of what was drool-worthy 30 years ago.

Up until 1994, CES actually happened twice a year. Once in Las Vegas in January — the CES Gizmodo knows best — and a second time in Chicago in June. The Summer edition, as it was known, is where all of this fantastic footage comes from, and while all of the technology looks incredibly dated, we’ll be saying the same thing about this year’s CES 30 years from now.

The four-part video series covers everything from super-VHS cameras and tape recorders, to monstrous CRT television sets, to CD video players. Part four is undoubtedly our favourite as it not only features an incredibly cheesy electronic synth guitar from Casio, but also horribly creepy videos, and a peek at the future of home communications: video phones.

Surprisingly, videophones actually pop up a couple of times in this video series, but unsurprisingly people didn’t want to have to hunch down in front of their landline phones to chat with friends on a tiny screen. The technology would need at least another 20 years or so, with the arrival of smartphones, for it to become as ubiquitous as it is today.