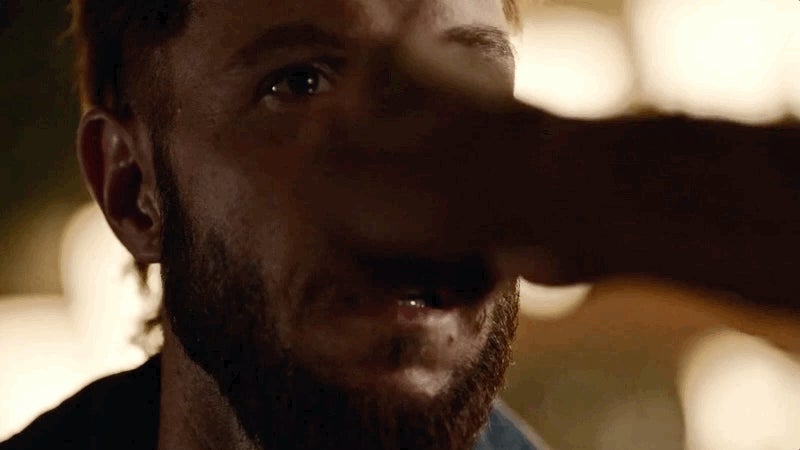 Video: Starz's American Gods series isn't an entirely faithful adaptation of Neil Gaiman's original novel as much as it's a distinct piece piece of visual art largely defined by its bold and arresting visuals.

While blood, gore and battered flesh are some of the more commonly recurring themes that shaped American Gods' first season, there were other, more subtle aesthetic choices made that set the show's tone. In his video "Slowing Down The Motion", cinematographer Zackery Ramos-Taylor highlights a number of the scenes in which American Gods' action slows down, showing off the pure artistry and attention to detail put into every single one of the shots.

You wouldn't initially think that a fight scene between a zombie and a horde of cybernetic androids could be described as "beautiful", and yet, by the end of Ramos-Taylor's video, you'll find yourself thinking, "Damn. That's pretty."