A Third Of Dementia Cases Could Be Preventable, Says New Report 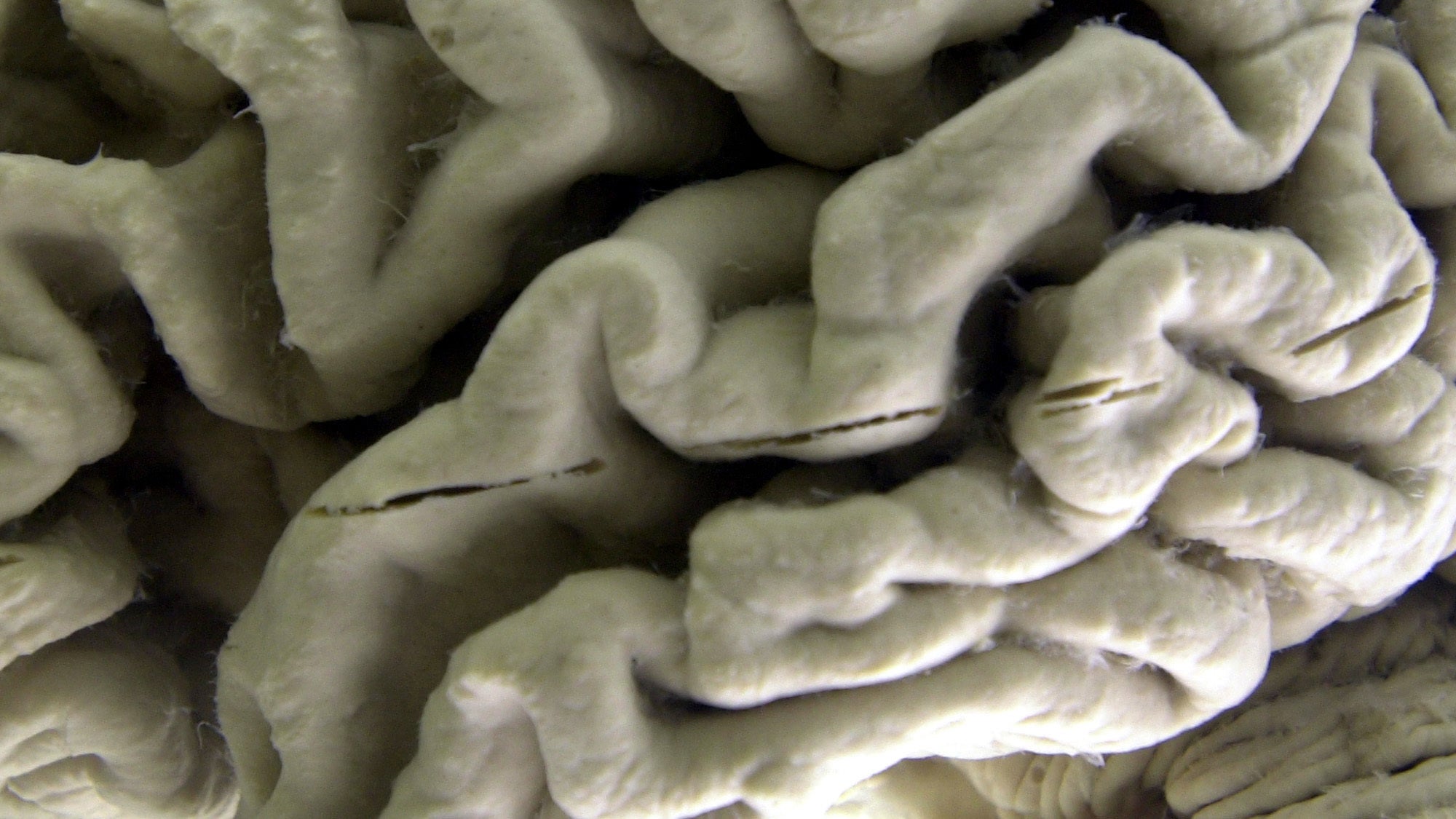 Dementia could seem inevitable as relatives age and begin to suffer from heartbreaking memory loss. Almost 50 million people lived with it in 2015, and the disease could cost the world $1.3 trillion by 2018. But there's hope.

A new report from a commissioned team of doctors found that lifestyle changes could prevent or postpone a third of dementia cases. Analysing troves of available evidence, the The Lancet Commission on Dementia Prevention, Intervention and Care put together a report on statistics and recommendations for everyone, not just ageing patients.

"Acting now on what we already know can make this difference happen," they write in the journal The Lancet. The report and comments are available free-of-charge here.

The Commission looked specifically at factors in early, middle and late life that could change dementia risk, and percentage of cases it might eliminate. The largest early life factor seemed to be education, where a better education in childhood could offer an eight per cent reduction. Later in life, preventable risk factors include the usual, such as smoking, depression, physical activity, social isolation and diabetes. In midlife, those factors include hypertension, obesity and, surprisingly, hearing loss.

The authors do point out that 65 per cent of cases are not preventable since some causes are simply genetic. On top of that, many of their results come from higher income countries, which could be a source of bias — especially since lower income populations are at a higher risk of suffering from dementia.

"The dementia epidemic will be concentrated in [lower to middle income countries] where awareness is low, and resources to meet the demand are fewest," wrote Martin Prince from the Institute of Psychiatry, Psychology and Neuroscience, King's College London (who was not involved in the commission) in another comment for The Lancet. "Equity requires that all those affected should be acknowledged as having equal status and value, and accorded equal access to diagnosis, evidence-based treatment, care, and support."

Hundreds of studies cited in the new report paint a hopeful picture: The same healthy lifestyle changes that are beaten into us daily, such as not smoking, exercising more and managing our mental health can help prevent or postpone the onset of dementia.

The key, then, is to make awareness and management a priority.

"As outlined in the Lancet Commission, dementia is likely to be a clinically silent disorder that begins at midlife (about age 40 - 65 years) and the terminal stage manifests as symptoms of dementia," writes Helen Frankish, executive editor at The Lancet. "This hypothesis suggests a window of opportunity to intervene by addressing dementia risk factors in middle age.