A Supernatural TV Show From The Creator Of Twilight Is Coming 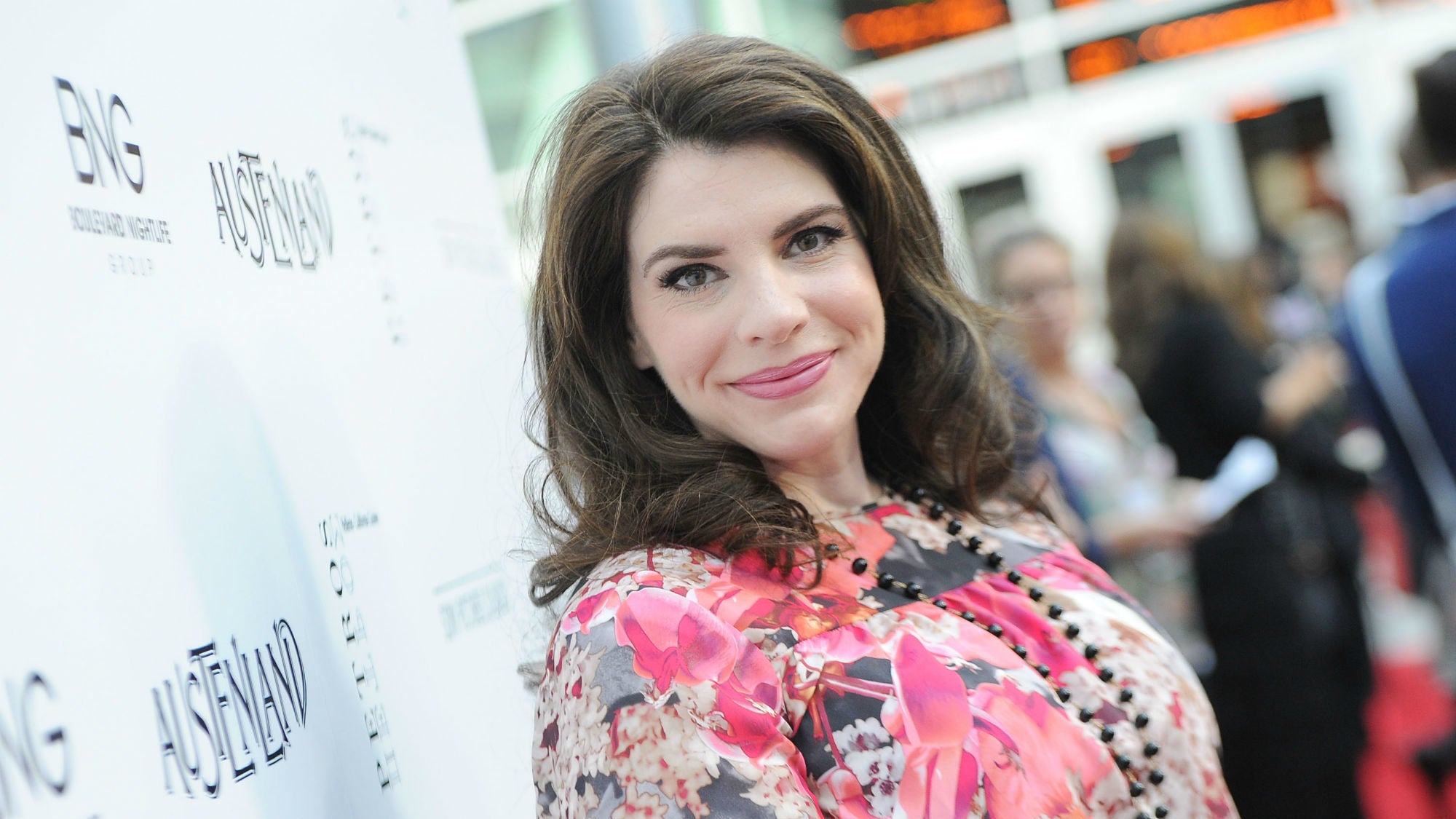 Stephanie Meyer is going from Twilight to The Rook. Image: Getty/Angela Weiss

Stephenie Meyer, the author and creator of the Twilight saga, is about to dabble in a new world: Television. Starz just picked up the rights to her new show The Rook, which follows the leader of the a supernatural secret service.

The project was first announced in 2015 when Hulu was the planned destination. It's based on a 2012 novel by Daniel O'Malley which is about the following, according to a press release:

The Rook tells the story of a young woman who wakes up in a London park suffering total amnesia — surrounded by dead bodies, all wearing latex gloves. Pursued by shadowy paranormal adversaries, grappling with peculiar 'abilities' of her own, she must fight to uncover her past, and resume her position at the head of Britain's most secret (supernatural) service… before the traitors who stole her memory can finish what they started.

It will air on Starz in 2018 and on Liberty Global in other parts of the world. Meyer is one of the executive producers, but Stephen Garrett, who recently worked on The Night Manager, is the showrunner.